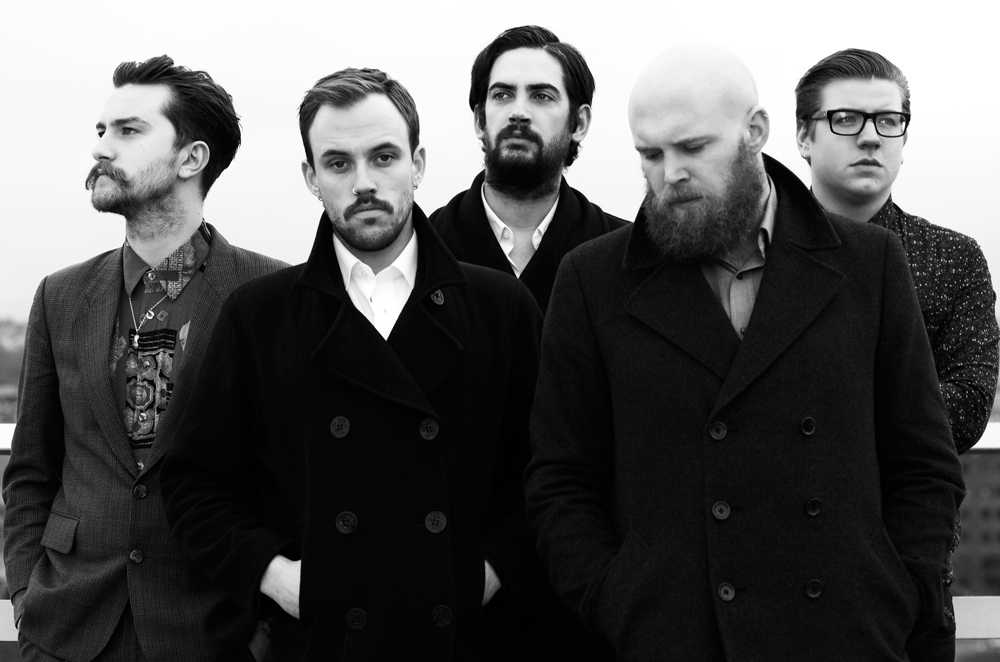 It’s been a week of pancakes and punk. Dig in and enjoy.

These angry UK punks consistently manage to say so much out of so little. Having tweeted after the video’s completion ‘mother finished; both in life and film’, the band release this new furious attack on gender inequality, which I can only assume is a tribute to the frontman’s late mum. A table of china ornaments is assaulted in the process. Antique dealers will be squirming in their seats.

‘Leaning On A Wheel’ – Pile


The rugged rockers from Boston have brought the pace down. The guitars are still craggy, but with more melody behind them – particularly that triumphant ending. If you like your rock a little on the unkempt side but not completely butt-ugly, give this a whirl.


It seems like every UK singer-songwriter with an unamericanised accent ends up as a carbon copy of Ed Sheeran. Not Toby (or toby. as it’s stylised). His sound is refreshingly jazzy and lounge-bar-esque, perfectly suited to a hazy Sunday drinking beers in the sun – although probably not at this time of the year.

I was expecting a Dionne Warwick cover, but this is just as good. This is the third single to be released from the funky singer/bassist’s new album Drunk. Kendrick Lamar features with a verse perfectly matching the lazy tone of the woozy guitars.


‘That motherfucker’s getting down like King Kong’. Yeah, I’m not sure what to think of that hook either. But the constantly evolving funky house instrumental is irresistible.

Props for speaking out for the larger ladies. With that voice though, she’s got a slim chance of making it big. But you know what they say, it’s not over til …. oh wait.
Posted by Alasdair Kennedy at 00:00:00
Email ThisBlogThis!Share to TwitterShare to FacebookShare to Pinterest
Newer Post Older Post Home
Follow @AlasdairKenned1