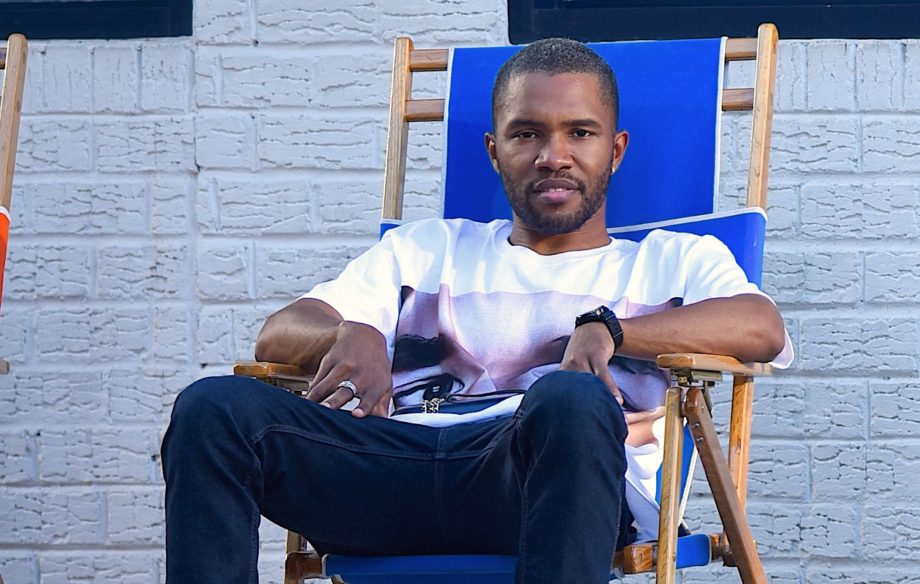 Frank Ocean’s new song is wack. Fortunately, there are lots of other tasty tracks to make up for it.

‘All In Your Head’ – Clipping

Clipping never fail to impress me with their creativity. The experimental hip hop group’s latest track starts off cold and abrasive – over noisy clangs and whirrs, Daveed Diggs trades gritty bars with guest rapper Robyn Hood. Then towards the end the track takes a euphoric melodic shift. Second guest Counterfeit Madison delivers some gospel-flavoured singing and slowly from out of the darkness rises triumphant instrumentation until it reaches a loud and bright crescendo. The track comes straight off of the band’s latest album There Existed An Addiction to Blood.

Alongside Soccer Mom and Trophy Dad, Seattle group Great Grandpa seem to be part of a growing musical movement of female-fronted soft-grunge bands with familial names. While I didn’t dig ‘Digger’, the band’s latest single ‘Bloom’ hits the spot with a more dynamic sound. The chorus has an almost poppy Vanessa-Carlton-vibe to it, the bridge is contrastingly hard-rock-flavoured, and the epic outro has a Phil-Spector-like feel. Meanwhile, the lyrics are a great reassuring pep-talk on the fears of getting older and how there’s always still time to achieve more: ‘And then I think about Tom Petty/ And how he wrote his best songs when he was 39’.

This psychedelic track is the work of Toronto-based multi-instrumentalist Jason Haberman. It’s soaked in lots of creative woozy effects to the point that I’m not sure sometimes if I’m listening to a guitar or a synthesiser. The song features vocals from Jose Contreras, which are half-buried in the mix to give them a distant faraway feel. The track is set to appear on Yaehsun’s upcoming album Sleep.


These bluesy vocals are gorgeous and the fun jazzy groove reminds me of Dave Brubeck’s ‘Take Five’. It’s so upbeat, I almost didn’t realise it was a farewell song dedicated to Paul Mosely’s late mother. The track comes off of Paul Mosely and the Red Meat Orchestra’s latest album You’re Going To Die, which as the title suggests is a confrontation of death and grief. This track is a closer and to me it seems to suggest a defiant victory over death.

Lone’s latest intense house single is a total MDMA trip. A mean oscillating synth kicks the track off and doesn’t let up for the whole song. It’s joined by various exotic samples and layers of percussion, briefly taking the listener on an outer body experience at the 2:40 mark with some dreamy keys. Lone’s output does seem to be a little excessive (I swear he’s released five albums in the last two years), but even so he regularly manages to drop bangers.

Is this is a Playboi Carti song? The beat’s nice, but what the hell is up with the druggy gibberish over the top? The whole thing sounds improvised. I really hope this isn’t the future direction of Frank Ocean.