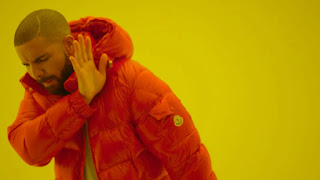 Drake's 'Hotline Bling' is a banger! Plus new songs from Boots, Savages and more... 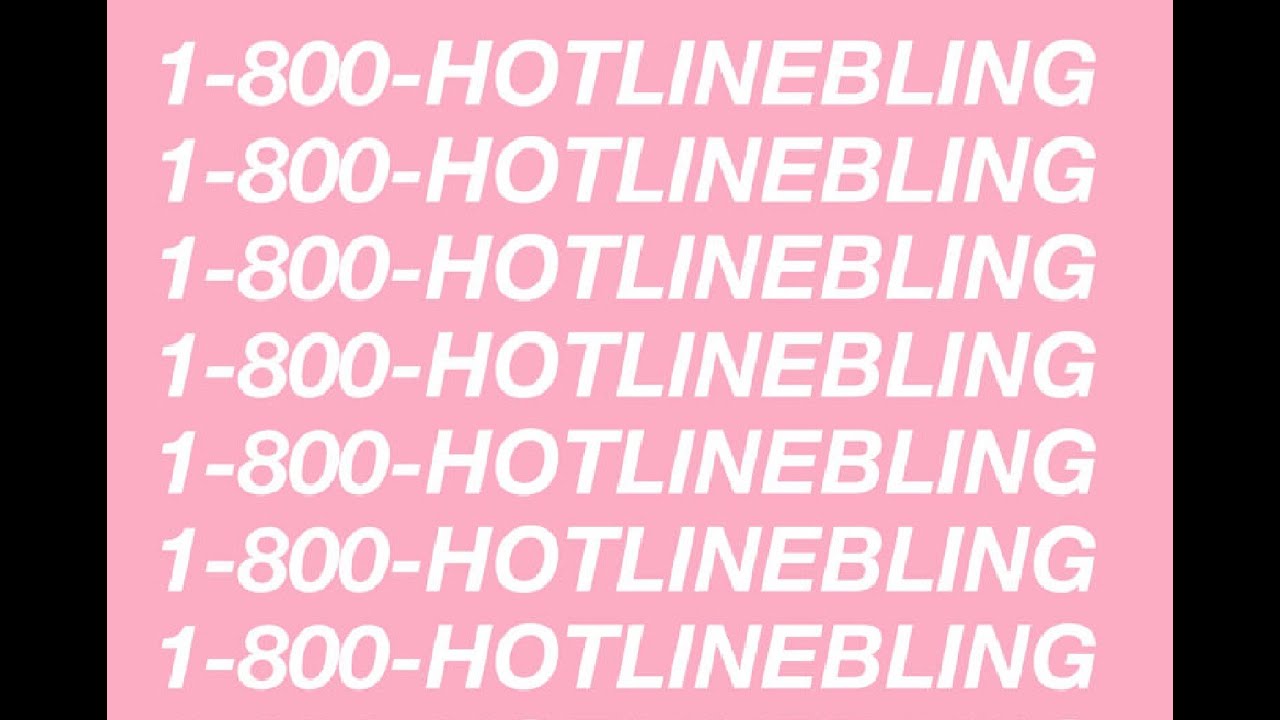 Yes, I understand this track’s been out a couple months now, but have you seen the new visuals to go with it? Drake visits a James Turrell exhibition and gets his dad dance on. Watch here.

There’s an almost sleazy tone to Boots’ sing-rapping that I’m not 100% keen on, but the hard-hitting beat makes up for it. The US singer and producer has been touring with Run the Jewels recently and I can see some of El-P’s influence creeping through in his production.

Brooklyn queer punk band deliver this eccentric rock song about being preoccupied in the shower. One line contemplates going to Disney world to ‘fuck shit up’. Is there a meaning to it all? I don’t know.


The second ALL CAPS artist to feature this week – UK electronic producer IGLOOGHOST – delivers this glitchy maze of woozy synths, 808s and pitch-shifted vocal clips. IGLOOGHOST has recently been signed to Flying Lotus’s label Brainfeeder. FlyLo fans may notice a resemblance in sound.

The latest track from all-female post-punk band Savages is indeed savage – the wild guitar riffage and machine-gun-like snare rolls make me want to start up a mosh pit right here, right now, in my bedroom, with my cat. IT'S HAPPENING

Remember Canadian pop punk band Simple Plan from the early noughties? This is what they've become. Listening to this song without the Baywatch-inspired visuals, I can’t even tell which verse is Nelly.
Posted by Alasdair Kennedy at 12:08:00
Email ThisBlogThis!Share to TwitterShare to FacebookShare to Pinterest
Newer Post Older Post Home
Follow @AlasdairKenned1