Accompanied by an artsy music video in which Twigs gives birth to rainbow ribbons in the back of a van amongst other surreal scenes straight out of Salvador Dali’s nightmares, this latest 16-minute EP sees the London-born experimental singer continuing to alienate pop fans in pursuit of her own weird and wonderful style.
Read more »
Posted by Alasdair Kennedy at 04:40:00
Email ThisBlogThis!Share to TwitterShare to FacebookShare to Pinterest I single out the singles that made the biggest impression on me. This week Boots gets brilliantly bizarre, Deafheaven get darker and ditch the daintiness and Carly Rae Jepsen cuts the cuteness settling sadly for cookie cut crap.

To a backdrop of jittery dark electronic sounds American producer/singer delivers this creepy yet alluring new song. Squelching bass and industrial clicks weave in and out of one another whilst Boots shifts from semi-rapping to groovy singing. I picture a handsome psychopath seducing his prey whilst listening to this. Cali rock singer Angel Deradoorian offers some brief female guest vocals.

'Brought to the Water' - Deafheaven

I find it very hard to feel happy when someone’s screaming at me. Deafheaven’s cheery approach to black metal on their last album Sunbather didn’t click very well with me for that reason – I need a bit of anger and gloom to accompany my shrieks and blast beats, otherwise it’s as confusing as watching Freddie Krueger in a rom com. This new track thankfully seems to be less happy and more in keeping with the evil metal spirit I’m used to. Eerie church bells kick off the track followed by a series of melancholy riffs. Admittedly, the mood turns happy half-way through the track, but contrasted against the gloomy opening it gives the band’s happier sound a new dimension.

Philly all-female rock trio serve up this ode to unrequited love. Sour guitar melodies and an old worn production style reminiscent of The Cranberries adds to the tortured vibe of the song. Its an aesthetic that has me hyped for their upcoming EP, Hundreds and Thousands.

Listen to the track here over at Stereogum.

Stop deliberately using slang that nobody understands! What the hell is a nae nae and why would I want to break my legs? I can’t dance to these instructions if I don’t understand any of them, and yes, I’m too ignorant to want to understand them.

‘Call me Maybe’ and ‘I Really like you’ were both cute, but now the sugariness is starting wear off and Carly Rae Jepsen is starting to sound like a stale second-rate Taylor Swift.

His squeaky vocal inflections remind me of how my voice sounded when I was going through puberty, and I’d rather forget about that awkward phase in my life, as would we all.
Posted by Alasdair Kennedy at 05:16:00
Email ThisBlogThis!Share to TwitterShare to FacebookShare to Pinterest

Once again, I round up my favourite and least favourite singles from the last seven days. This week, the chick from Moloko gets weird and the dude from JLS gets stupid.

One half of the nineties dance-pop duo Moloko, Roisin Murphy delivers this new weird and wonderful solo track. It’s a sonic journey consisting of electronic bleeps, massive chord splashes and funky guitars accompanied by slightly-occult themed lyrics about love. The music video is a bit of a trip. What’s the chicken-eating scene all about?


Dedicated to his pet cat, this cute EDM instrumental from New York producer Curl Up combines shimmering guitars and vibrant synth stabs. The result sounds like something out of a brightly-coloured Japanese video game. A video game, I can only assume, containing lots of cats. Clearly Curl Up is quite fond of felines – his facebook profile picture even has him cradling one.

'A Knife In The Ocean' - Foals

Oxford rock band, Foals, have exchanged the groovy funk rock sound of their last LP for a more slow and brooding sonic feel. The reverb-drenched guitars make this track sound absolutely colossal. I picture myself standing on a cliff whilst listening to this, hearing it echo at me from across the void.

Get your Zoolander ‘Blue steel’ face on and start vogueing. The wavy detuned fifth chords make for perfect catwalk material. I first heard this song whilst being dragged round New Look so maybe that’s why all I can think of whilst listening to this is clothes and fashion.


Amsterdam-based singer and producer Chagall crafts this gloomy and atmospheric experimental pop song. The scary flecks of industrial electronica peppered throughout had me poised on the edge of my seat, half-expecting the whole thing to plummet into some freaky dark techno breakdown. I’m a little relieved it didn’t. 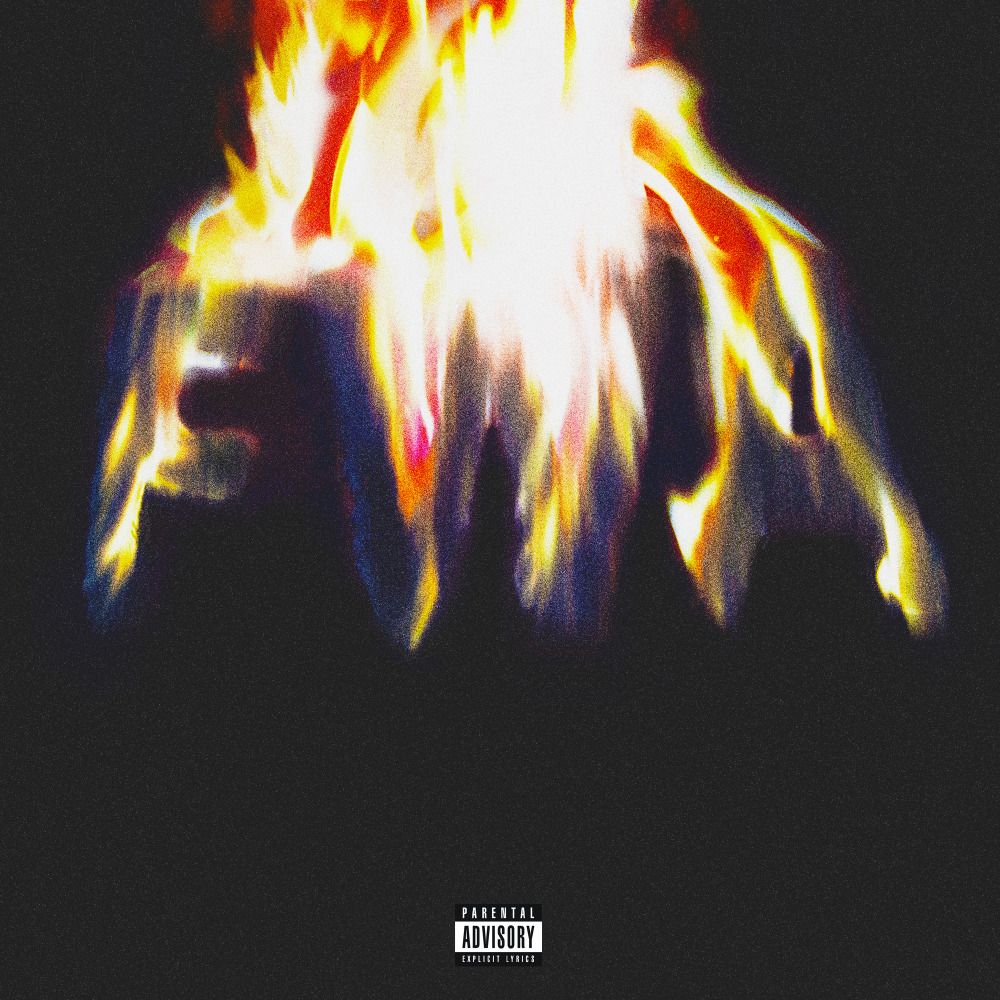 ‘Woo this that shit you didn’t want me on’ the Louisiana rapper opens the album with to the accompaniment of a soaring choral beat followed by some genuinely tight flows. For a brief moment I was genuinely excited. Lil Wayne seemed to have upped his game, finally scrapping the bland poppy beats and actually riding these beats instead slurring over them like a drunkard.
Read more »
Posted by Alasdair Kennedy at 04:28:00
Email ThisBlogThis!Share to TwitterShare to FacebookShare to Pinterest
Newer Posts Older Posts Home
Subscribe to: Posts (Atom)
Follow @AlasdairKenned1