Review of 'Honest' by Future 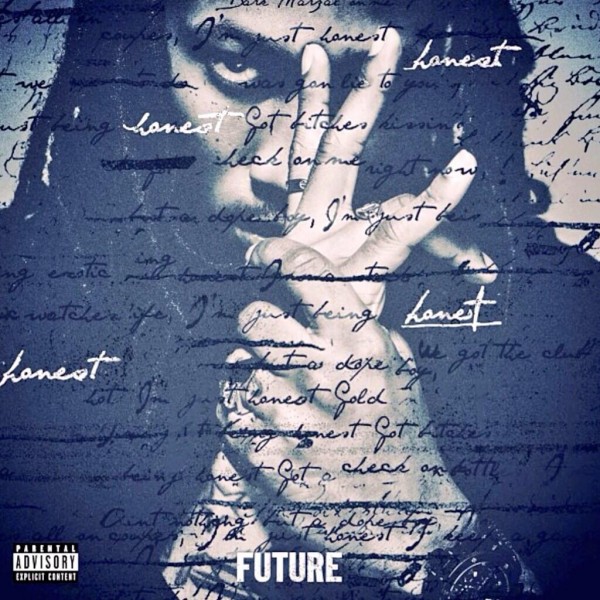 The 17th track on the deluxe edition of this album sums up the whole record pretty well. 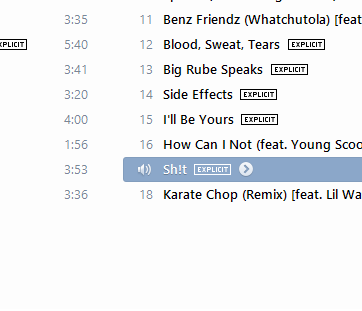 Maybe that’s a little harsh. But hey, I'm just being honest (see what I did there).

Future is an American rapper with a lot of connections. Kanye, Pusha T, Drake and Andre 3000 all make guest appearances on this record. His first album received a lot of praise from critics and this album has been getting the same rave reviews. Why everyone has been getting a hard-on over this garbage is beyond me. Personally, I found this album borderline unlistenable.

The album presents an even mixture of trap rap singles and r&b ballads. With the exception of ‘Move that Dope’ (which is an absolute banger!), Honest is impressively generic. The beats, the flows and the subject matter all feel like they were designed to be as consumer friendly as humanly possible and as a result it creates a pretty boring listen.

However, without a doubt the worst part of this album has to be the excessive use of Auto-tune. Every track is drenched in it. I’m talking every single sung note that requires a change in pitch. Not only that, but its hilariously bad Auto-tune. It would appear that Future’s voice is so shaky that not even pitch correction software can make it sound in key.

I hated Auto-tune when T-Pain used it, when Kanye used it, when Cher used it. At least they could use it correctly. The robot-going-through-puberty effect that Future gives off is simply painful to listen to.

And if all that wasn’t bad enough, the last track of the deluxe version of this album contains an auto-tuned verse from none other than Lil Wayne. The worst album I've heard all year.
★☆☆☆☆