It's that time of the week where I insult your favourite band accompanied by lots of broken Soundcloud links. Adjust your speakers and belt up. 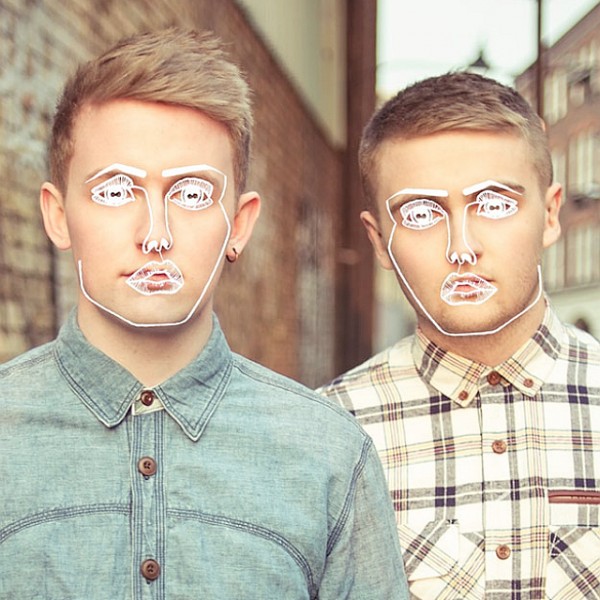 The UK house duo have slowed things down with this slinky electroballad featuring sexy r&b vocals from London singer Brendan Reilly. The whole song builds up to some tasty but smooth trap flavourings towards the end. I’m now pretty psyched for these guys upcoming sophomore album, Caracal. Check out the track here whilst it’s still available for stream (skip to 1:29:00 to listen).

Master hip hop producer El-P has recently refrained from making beats entirely out of cat noises in order to deliver this epic instrumental set to appear during the end credits of the latest Fantastic Four film. It isn’t very hip hop flavoured, but still shows off the producer’s talents, composed of cinematic trumpets, fat strings and brooding layers of electronica. Let’s hope the movie lives up to it’s soundtrack and isn’t a pile of wank like the original Fantastic Four film (yeah I said it! Isn’t ‘pile of wank’ such a weird expression?)

'Get Up Get Down' – Mick Jenkins


I guess you could call this a party tune. The hook’s punchy and the beat’s pretty wavy. However, Chicago rapper Mick Jenkins still manages to drop some socially conscious rhymes in the second half, keeping hold of his witty personality and preventing himself from turning into another Drake clone.

‘What do you get when you cross a horrible Welsh punk band with zero editing skills and footage shot on a digital camera. CRACKULA.’ That video description alone has won me over.

‘Throne’ – Bring Me The Horizon

Once a shitty metalcore band, Bring Me The Horizon have now decided to become a shitty carbon copy of Linkin Park. Too harsh? Life is harsh. Deal with it.

What decade is this? Out of the blue, eighties electro kings New Order are back with a new single. Unfortunately, it isn’t very good. Bernard Summer’s disinterested vocals always had a dark undertone to them, but here they just simply sound disinterested. Also where are the groovy synths? With its flat guitars and strings, the whole thing might as well be a modern U2 song.
Posted by Alasdair Kennedy at 18:07:00
Email ThisBlogThis!Share to TwitterShare to FacebookShare to Pinterest
Newer Post Older Post Home
Follow @AlasdairKenned1