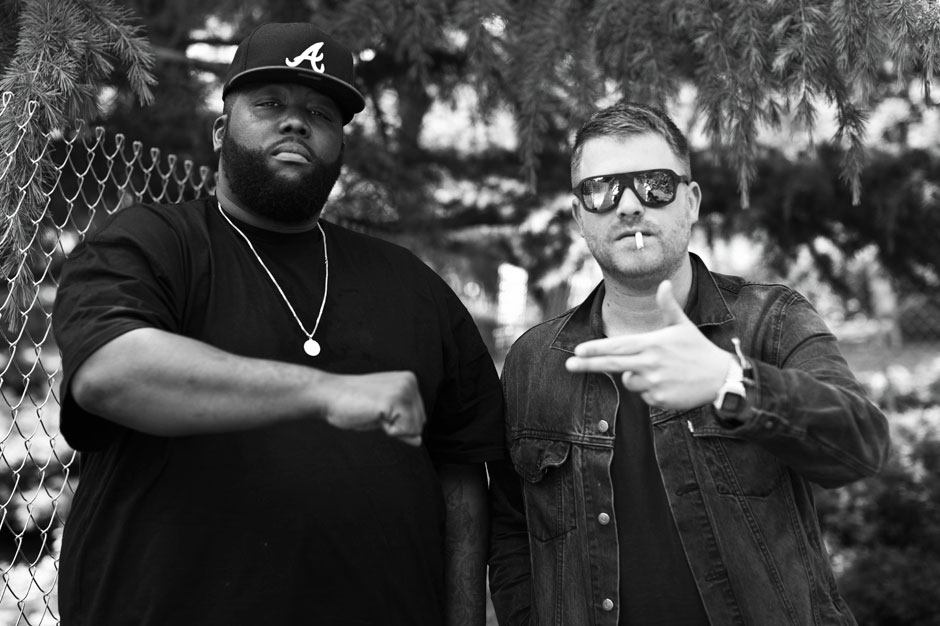 I’ve been listening to some more music on my gramophone this week and here are my findings. Enjoy :) You can check out last week’s track reviews here.

Oh my! Get a straightjacket on this beat, because it’s insaaaane! This band released my album of the year in 2013 and, hearing this single, I’m getting pretty psyched for their next release scheduled to drop in late October. The acrobatic flows from El-P and Killer Mike here are amazing and I can’t get enough of the instrumental. The beat change at the end is so intense!

This hazy indie breakup anthem is so beautiful you can taste the nostalgia. Those sunny reverb-soaked guitars, the groovy bass and the dude’s voice almost have a New Romantic feel that I’m digging. Apparently, this band are still yet to play live, so it will be interesting to see whether they can replicate this sound outside the studio.

UK singer, Jessie Ware, romps up the sexiness on this new slow-grinding pop single. I haven’t been too enamoured by her previous material but this track offers some serious feels.

The video helps a lot with this song, a comedy hip hop track that tells the story of one guy’s quest to ‘freak’ - I’ll let you work out what that means ;) . I’m not sure if the message of this track is to keep being persistent or whether it’s just a satire of men’s sexual frustration. Whatever the case, it had me entertained. “Look, I just turned off The Departed for a movie about a bee”

I struggled to find bad tracks this week, until I came across this new club grime song by curly-moustached, 7ft tall UK rapper, XO Man. The beat’s alright, but the lyrics … ‘Can I make your body shake like a rattlesnake?/so I made your body shake with my rattlesnake’. It’s the dumbest innuendo I’ve heard and way too similar to the hook on Nicki Minaj’s latest single: ‘my Anaconda don’t want none unless you’ve got buns hun’. Honestly, why the snake fetish in hip hop all of a sudden? And why hasn’t DJ Cobra cashed in yet?

The chick does a good job with the chorus but then Professor Green comes in and lays down some dull verses that had me falling asleep. I suppose I shouldn’t complain given the track is called ‘Lullaby’.
Posted by Alasdair Kennedy at 06:09:00
Email ThisBlogThis!Share to TwitterShare to FacebookShare to Pinterest
Newer Post Older Post Home
Follow @AlasdairKenned1