Double Review: 'Lil Pump' by Lil Pump and '17' by XXXTentacion 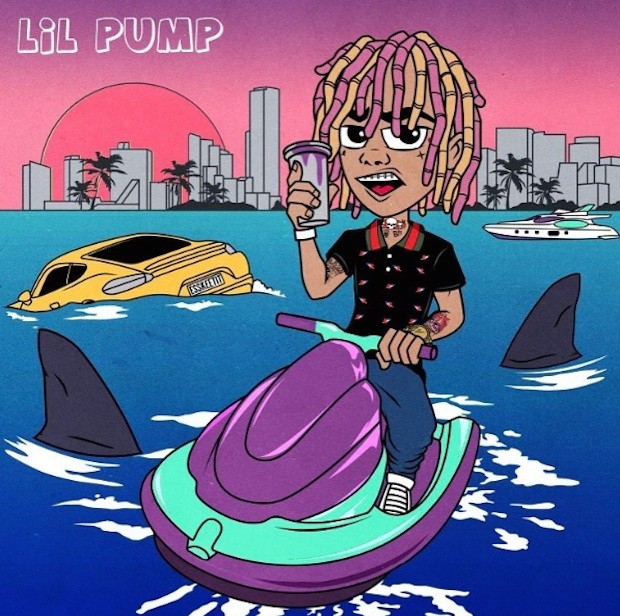 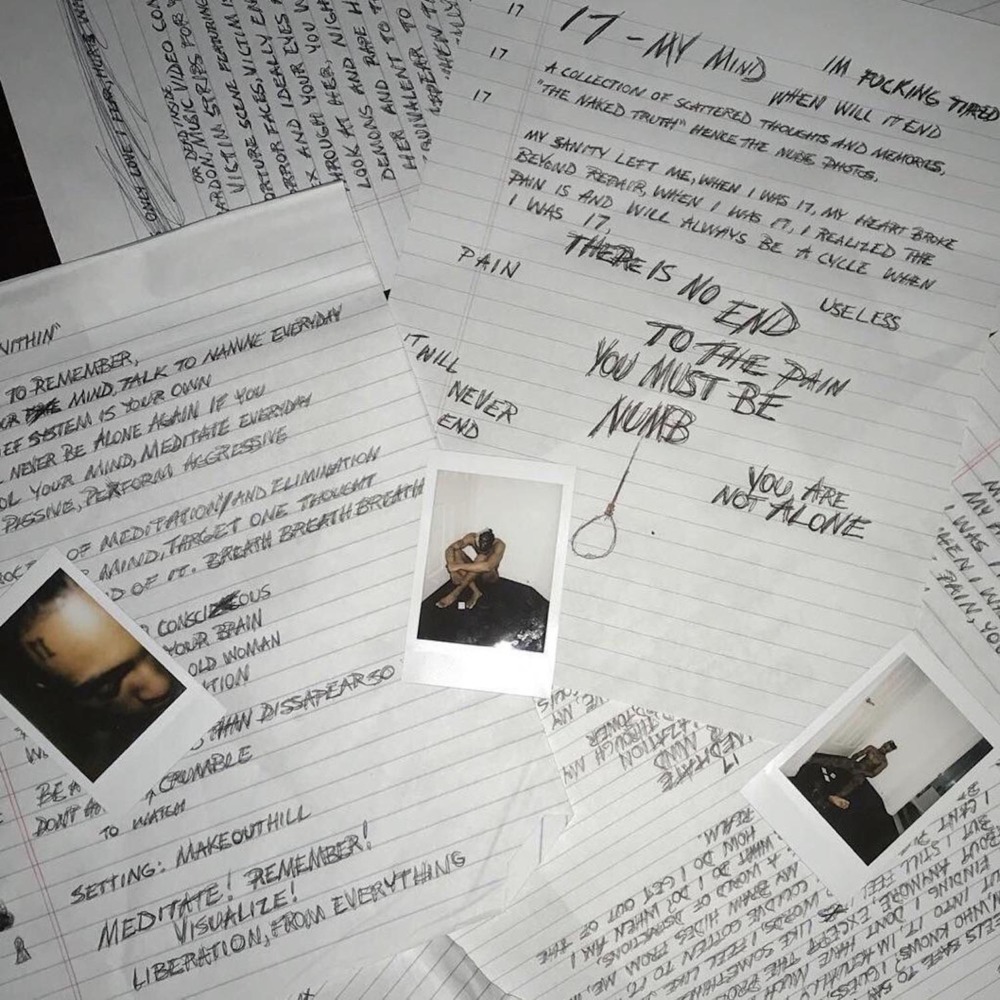 Are multi-coloured dreadlocks and facial tattoos the new mohawks? Or are these Soundcloud rappers just a bunch of flamboyantly-dressed amateurs spitting clichés over badly-produced trap beats? Whatever the case ‘soundcloud rap’ is now a distinctive movement. Every week a new kid with ‘Lil’ at the beginning of his name emerges from the woodwork, his hair more colourful than the last and his facial tattoo more outrageous (one rapper has even got Anne Frank’s face inked on his cheek).

Lil Pump and XXXTentacion are arguably two of the biggest names in Soundcloud rap. 2017 has seen both Florida rappers releasing their debut album. I decided to give these records a listen to see what all the fuss was about. Was I about to be converted? Would I be urged to fanatically grow dreads and tattoo my own face? Or was I about to lose faith in hip hop altogether?

Let’s start with Lil Pump’s album, which was pretty much everything I expected. The beats are stupidly loud, the delivery is stupidly catchy and the lyrics… well, they’re just stupid. I’ll admit, it was a lot more entertaining than Lil Yachty’s recent album. Pump for one has better beats, wisely avoids auto-tune and has a sense of humour (as evident through hooks like ‘selling cocaine to your grandma!’). There’s also a respect in the fact that it’s all DIYed and tracks like ‘D Rose’ are deliberately mixed to shit - it hasn’t got that sterile sheen that record label rap music has.

Nonetheless, the album’s still dumb enough to make you lose brain cells. I wasn’t expecting Shakespeare sonnets, but the recycled garbage this kid comes out with isn’t far off Groot’s level of vocabulary.

XXXTentacion’s album 17 was everything I didn’t expect. Those already familiar with this controversial figure may know him for his previous Soundcloud hits ‘Look at Me’ and ‘Sipping Tea In Yo Hood’, both of which are comically beserk bangers consisting of confrontational yelling over hyper-compressed noise. When it comes to Soundcloud rap, he’s probably the least subtle of the bunch.

So where the hell did this soft emotional album come from? Offering whimpered singing over bare pianos and folksy guitars, this record has about as much banger material as a Radiohead LP. Braggadocio is replaced by introspection as X delves into his depression. The likes of ‘Jocelyn Flores’ and ‘Revenge’ are gorgeously rustic songs for a night in alone crying into a tub of Ben & Jerry's. Opening soliloquy ‘The Explanation’ had me dreading a try-hard deep album, but fortunately the album avoids being preachy, instead serving as a counselling session for X to spill out his darkest thoughts.

It’s as unexpected as were Conor McGregor to take up ballet. It’s in a different universe to Lil Pump’s album. The only thing it has in common with the other Soundcloud rap albums is its raw production – most of this LP sounds like it was recorded in X’s bedroom with the singing teetering between beautifully pained and off-key. In fact, you’d be hard pressed to compare it to anything else out there. Is this the beginning of hip hop’s emo phase? ‘Save Me’ could even be considered ‘grunge-hop’.

Whatever the case, 17 shows that Soundcloud rap has more to offer than simply lo-fi trap bangers and lyrical hedonistic gibberish. I may still listen to the odd track from Lil Pump’s debut, but X’s 17 is a fresh and new direction for hip hop that’s far more exciting.