Review of 'No-one Ever Really Dies' by N.E.R.D 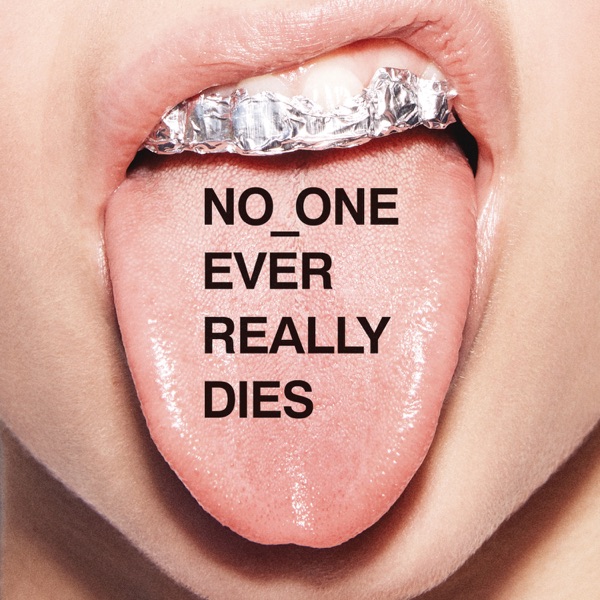 Alternative hip hop/funk/rock/whatever-genre-they-can-throw-at-the-canvas group N.E.R.D formed in 1999. Their last album was released in 2010, after which frontman Pharrell moved on to get involved in a number of pop hits including Daft Punk collaboration ‘Get Lucky’, solo single ‘Happy’ and more recently a Calvin Harris hit ‘Feels’ featuring Katy Perry and Big Sean.

Having made his millions as a mainstream artist, Pharrell has now decided to reform with his ex-N.E.R.D members to get back in touch with his alternative side. Chad Hugo is back providing extra production and instrumentation, whilst Shay Haley is also doing his thing (what exactly does Shay Haley do again?). It’s the comeback album N.E.R.D fans have been waiting for, only it doesn’t feel much like a traditional N.E.R.D album at all.

For one, the rock flavourings have gone. It’s all highly-polished digital sounds on No-One Ever Dies with a heavier hip hop influence more similar to Pharrell’s early Neptunes work. There are rumblings of digital sub-bass and spiky synth chords on almost every track giving it a definite style. Almost every song also contains a beat change to makes things grippingly unpredictable from the groovy breakdown of ‘Lemon’ to the full-on trippy metamorphosis of ‘ESP’. Occasionally songs get a little too cluttered such as on ‘1000’. And whilst many of the abrupt beat changes come as a fun surprise, a few slow transitions here and there might have helped to make the production a little less start/stop.

As for the vocal performances, Pharrell gives his shaky falsettos a break for a more varied delivery. At times it veers off into cartoonish territory (I can picture him voicing a talking animal in a Disney movie at points), but it aids the animated beats in most cases. Some of the tracks are party anthems, but there are also some great political rallies on this record such as ‘Don’t don’t do it’, which explores the lose-lose situation of racial profiling and anti-Trump tune ‘Deep Down Body Thurst’.

The guest stars are well placed for the most part too. I rolled my eyes at the boastful parade of big names such as Rihanna and Ed Sheeran, but both artists actually meld well into their respective songs. Who knew Rihanna could rap? Or that Ed Sheeran could sound tasteful on a trap-reggae beat? Kendrick Lamar and Andre 3000 are reliable as always, even if Kendrick’s encore on ‘Kites’ feels a little excessive. The only disappointing guest is Future, whose auto-tuned warbling isn’t welcome on any album I listen to, but sounds especially hideous on the already ugly ‘1000’.


With all comeback albums, the biggest question is always ‘do they still sound relevant?’. In the case of N.E.R.D, they certainly succeed on this album and not just because we’re so used to hearing Pharrell on the airwaves. The guests are all current and expertly placed and the beats are thrillingly innovative despite being occasionally messy. It might not sound much like the group’s traditional sound, but it’s all the better for it.
★★★★☆