Review of 'The Divine Feminine' by Mac Miller 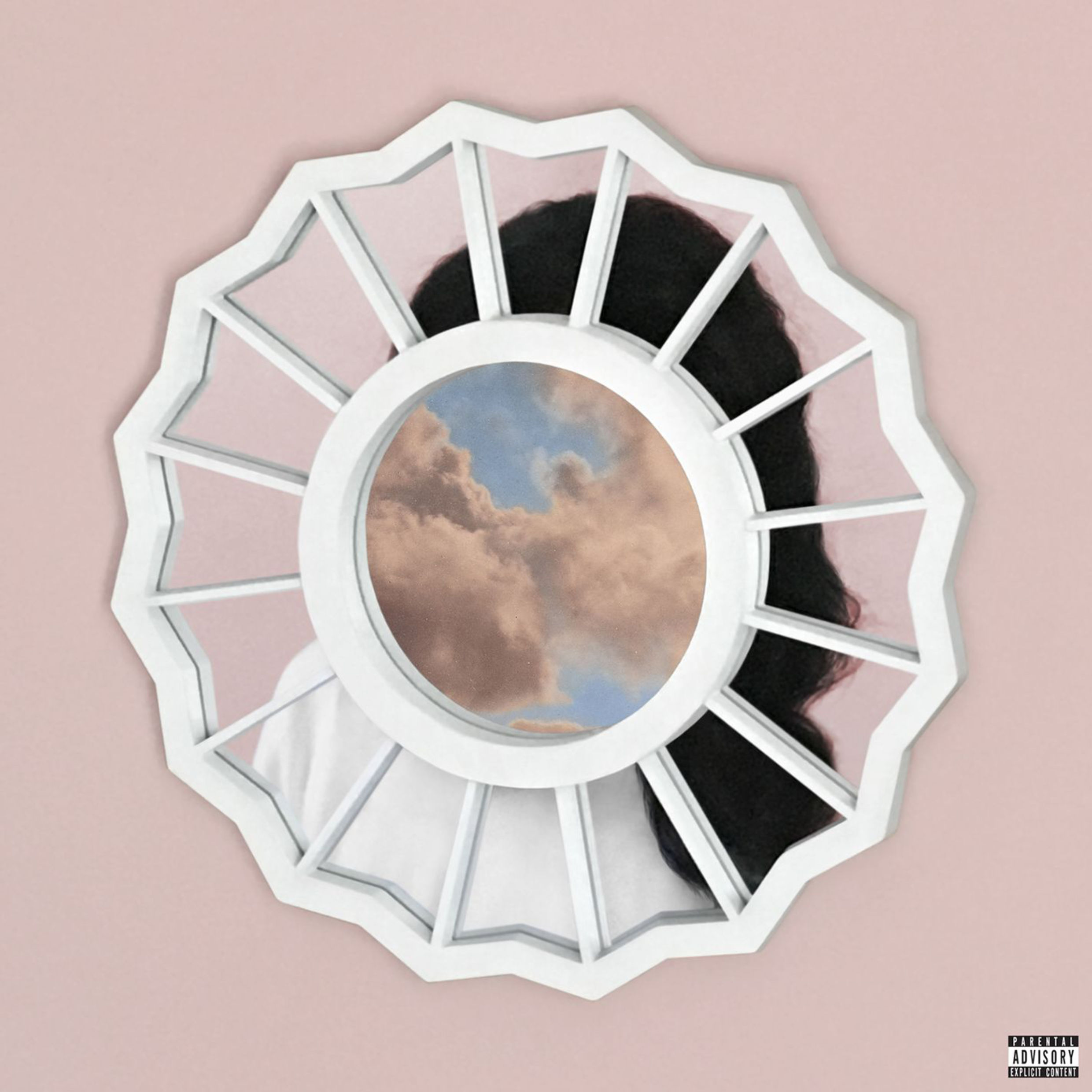 The Divine Feminine wants to be a love album, or a feminist album, I’m not entirely sure which. Instead it ends up being a graphic ode to Mac Miller’s sex life. Thankfully the soul beats are dangerously gorgeous enough to distract from most of it.

Who is Pomo? And who is Frank Dukes? From the delicate pianos of ‘Congratulations’, to the smooth funk of ‘Dang!’ to the squelchy synth arrangement of ‘Soulmate’, The Divine Feminine feels like a masterclass in graceful beatsmithing, even if I haven’t heard of a single one of the producers featured in the credits.

And Mac certainly knows how to draw the best out of his vocal guests. Anderson Paak delivers one of his most effortlessly smooth hooks to date on ‘Dang!’. Cee Lo Green sounds so breathy on ‘We’ you can practically feel him exhaling against your skin. And Ariana Grande has clearly saved her most sensual performance to date for her bf Mac on ‘My Favourite Part’. Who knew she could sound so good over 90s-esque r&b?

Soul makes great music for making babies to. But it’s also a sophisticated genre to be dealt with in a sophisticated manner. Mac may as well be nutscaping on this album – finding some truly beautiful backdrops and figuratively dangling his testicles over them.

If you can forget Mac Miller is there, and the album’s borderline perfect.
★★★☆☆