Jihadi rap and Nazi punk are for hypocrites 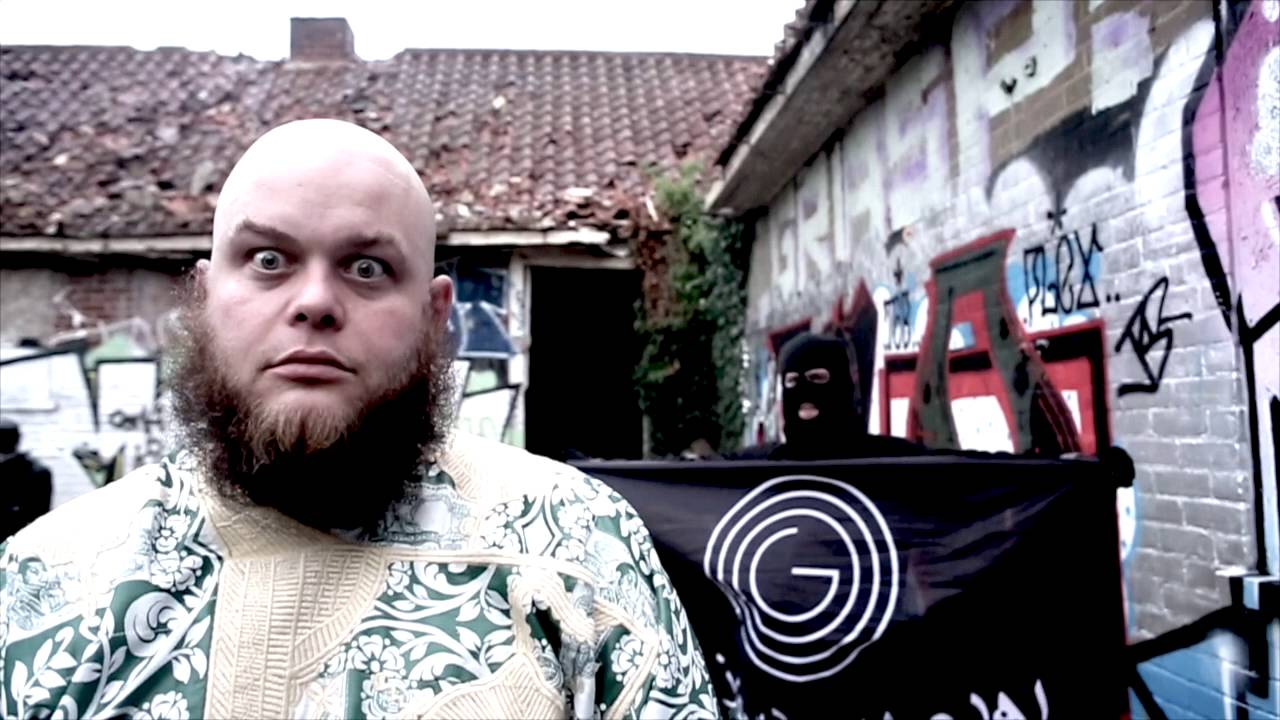 My morbid curiosity got the better of me. Deciding to embark on an adventure into the deepest and darkest corners of Youtube - a decision that has most likely put me on numerous government watchlists - I entered ‘Jihadi music’ into the search bar...


This is what came up.

It turns out Jihadi music isn't that difficult to find. Over in IS-controlled territory it’s commonplace, and a lot of this music has made its way onto the web. Abu Yasser’s 'Salil Sawarim' remains Islamic State’s greatest hit to date and has been used in many propaganda videos. My Arabic isn’t very good, but the disconcerting sound of clinking swords is enough to suggest that this isn’t a song about peace and love.

So, Jihadi music exists. However, what about instances of Islamic extremist music in the Western world? Surely no Western government would allow such content to exist, right?

As well as rapping, this South Thanet radical has previously run for MP, sporting policies as absurd as forcing all women to wear a hijab and making it compulsory for everyone over the age of 50 to be euthanized with a heroin overdose to control overpopulation. Reading all this, I assumed that he had to be a joke and that calling for the beheading of Tommy Robinson and Nigel Farage was simply tongue-in-cheek hyperbole. However, this Vice documentary has me doubting this...

Zebadiah is one of the more modern and notable examples, but is hardly a lone case. Jihadi rap has existed as early as 2004, with the likes of Aki Nawaz releasing the notorious ‘Dirty Kuffar’ and several albums since with lyrics comparing Bin Laden to Che Guevara.

Aki Nawaz is pretty much the founder of Jihadi rap. Unperturbed by the negative attention, he has commented previously on the content of the genre's music: ‘I’ll take all the blame. If they’re going to lock anyone up, they’ll lock me up’.

Should we be scared that such extremist music is out there and allowed to exist. Is this an example of freedom of speech going too far? Personally, I’m of the belief that music should give everyone a voice - regardless of how extreme that voice is. Besides, why should we fear Jihadi rap when, by its very existence, the whole genre is counter-intuitive. You can’t use hip hop - a western medium - to attack western culture. It’s effectively using the very thing you’re against to make your argument.

Amusingly, this hypocrisy is also largely what stops white supremacist music from having any conviction behind it. From the opposite end of the spectrum, here’s a track I dug up called ‘White World’ by Russian rap-rock band Stolniygrad.

There's a lot of this music on the web - a worrying amount. And if you thought the lyrics were scary, you should read the comments underneath the video, which are crawling with backward full-on racist remarks.

I'll admit, the children's laughter that opens the track creeped me out (are they trying to make ethnic cleansing sound innocent?). However, once the shitty nu-metal vibes began and the dude started trying to drop bars, the song starts to reveal a hilarious contradiction. Here we have a band that want to eliminate all traces of the ‘black soot’ from Europe, and yet they’re using rap to deliver their message. By eliminating blackness, hip hop would have to go, destroying the very basis of their musical career.

Even Nazi punk in its purest form still isn’t free of this hypocrisy either. Skrewdriver are perhaps the most prominent white supremacist band to ever exist, penning songs such as ‘White Power’ (no hiding their agenda there) and promoting the ‘skinhead’ look amongst their fanbase. However, this very skinhead look, when traced back, was actually born out of black culture. Reggae and ska bands of the fifties first promoted the skinhead look complete with braces and workboots, which was adopted by white and black mods of the time. Basically, Skrewdriver’s skinhead look wouldn’t have existed if it weren’t for multiculturalism.

Perhaps what this tells us is that Western music is too cosmopolitan to be used as a weapon against one race or culture. Unless Islamic extremists are sticking to purely Islam-based music, and white supremacists are sticking to classical and folk, the message will always be contradicted.

Sadly, it's likely fellow extremist converts are too dumb to see this hypocrisy, which is where the problem lies...
Posted by Alasdair Kennedy at 06:14:00
Email ThisBlogThis!Share to TwitterShare to FacebookShare to Pinterest
Newer Post Older Post Home
Follow @AlasdairKenned1