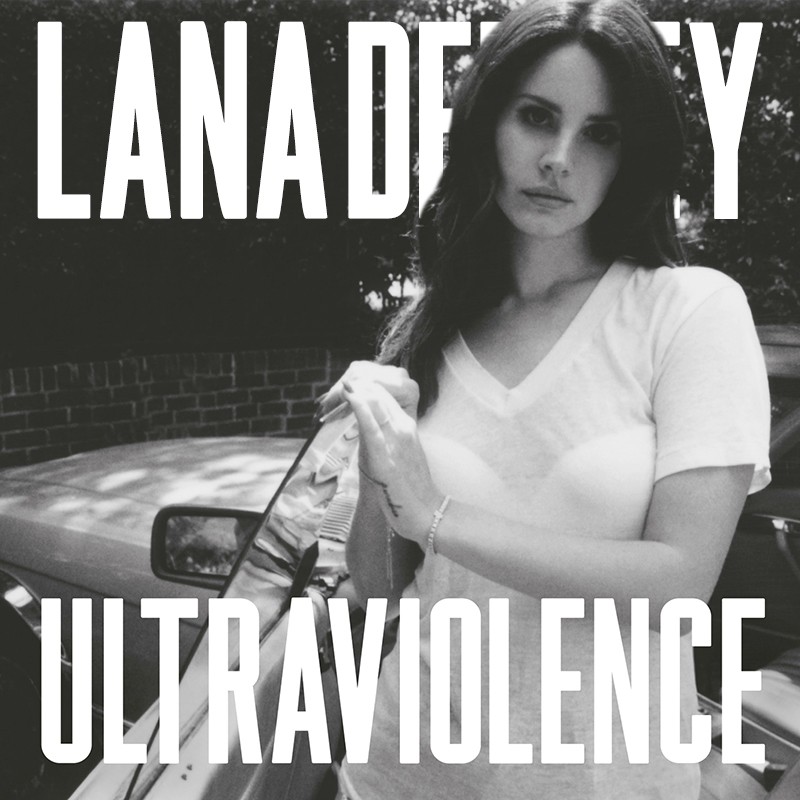 Excuse me whilst I slit my wrists...

Boy, is this girl depressing! I'm sure that's no insult to fans of her music - its her selling point. This time round there's no 'Summertime Sadness'. Instead we get tracks with cheery titles such as 'Sad Girl' and 'Pretty When You Cry'. The special edition also comes with a track called 'Is This Happiness', the answer to which is a definite no - this album is the polar opposite of happiness.

Sometimes listening to sad music can be a cathartic experience. When we're sad and lonely and looking for someone who shares our pain, music can always be a great solace.

This album succeeds at being holocaustically depressing. There are no upbeat numbers here - only downers - and yes, I just compared this album to the holocaust. Granted, nobody died on this album, but at times it feels that way. I was feeling positive when I entered this album. By the end, I was on the brink of hanging myself with my headphones.

It is the fact that this album also manages to be so dull which is the most tragic and dispiriting part.

Admittedly, Ultraviolence isn't as dull as her previous record, largely because of the production quality (which is actually quite impressive) and Lana's voice (its not half as monotonous). Reverb has also been doused over pretty much every sound on this record, and as overused as this technique is, it does give the album a truly haunting and genuinely atmospheric James Blake-esque feel.

However, unlike James Blake, Lana's own ethereal musical formula doesn't showcase much variety. The songs here are all slow, epic ballads with predictable chord arrangements. The choruses aren't infectious or performed with any real energy. They're kind of just bleated out and whilst this does add a tortured feel to the album, it soon grows repetitive.

In a nutshell, sad albums only work when they're also not boring. Its hard, if not impossible, to pull off a good album that's consistently sad and consistently slow. You've got to have some flecks of colour to keep up the listener's interest and this stretches beyond the black-and-white album cover. Musical colour is achieved through change in pace and change in emotion - none of which 'Ultraviolence' has.

Lana may not have been aiming to create a happy selection of babymaking club bangers but I doubt she was aiming to create the sterile soundtrack to an abortion either.  This album is sad without any of the catharsis that usually comes with sad music. Its just one extra thing in your life to be depressed about.
★☆☆☆☆