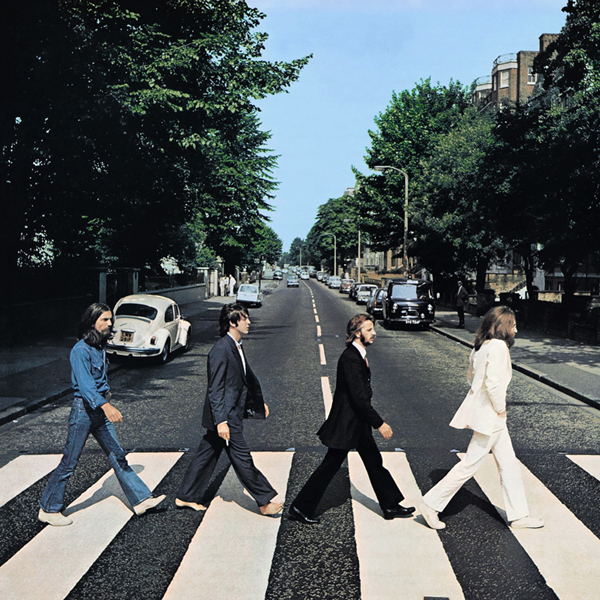 I’ve always appreciated album artwork. I still buy physical copies of albums, sometimes just for the record sleeves. In fact, most of the time I throw away the CD and just keep the case.

So, music critic hat off. Art critic hat on. Welcome to the exhibition. Please do not touch the artwork. No flash photography please. The song in the Youtube clip below should help set the mood. 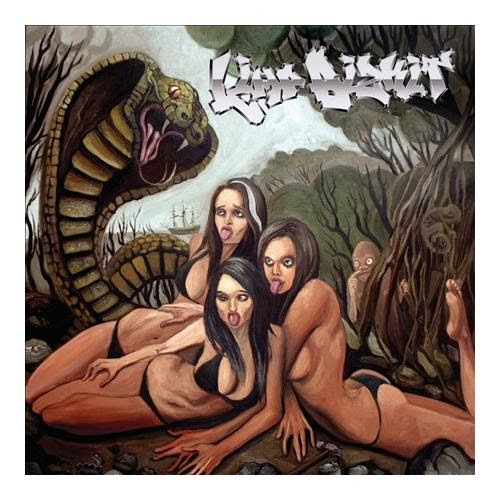 What an excellent album to begin with. This record sleeve’s got everything:

Gollum picking his nose in the background. 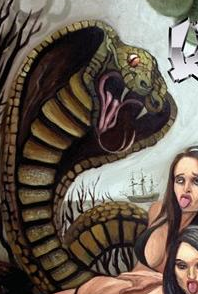 A deeply thought-provoking visual that symbolises the parasitic relationship that we now have with technology. As one critic described it, it looks like “a reject from the last terminator film”.

Oh, wait, 'reject from the last terminator film', that's not actually a compliment, is it? Hell, ignore that quote. That ignorant prick doesn’t know what he’s talking about.

If you're a heavy metal band and you want to appeal to your fans consisting mainly of red-blooded, heterosexual males then the best thing to do is obviously to slap a load of half-naked, sweaty men on the front of your album (it certainly grabs my attention!)

Dolly Parton's disembodied head erupting violently from out of what looks like a canal. Honestly, what more could you ask for?

Until Paddy Roberts came along, homosexual dogs were forced to listen to the same music as the rest of us.

I can't believe such injustice used to exist in the world. Quite frankly, it makes me sick.

Brendan Fraser, Jimmy Kimmel and Stephen Fry all on the same album cover. Honestly, what more could you ask for? 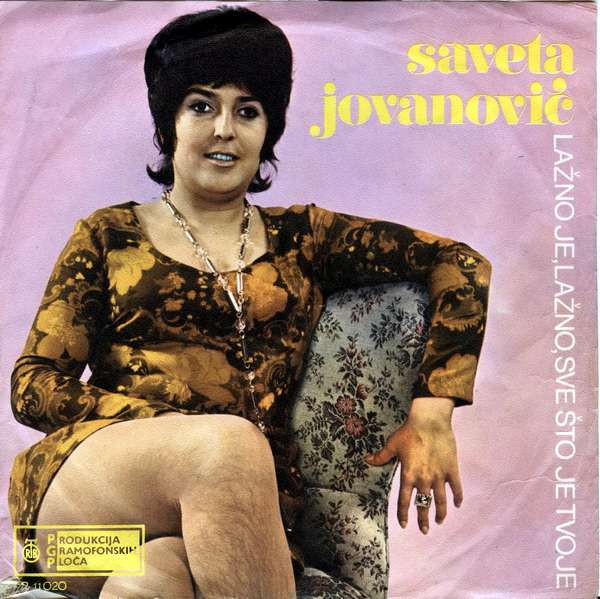 Natural body hair. Honestly, what more could you ask for? 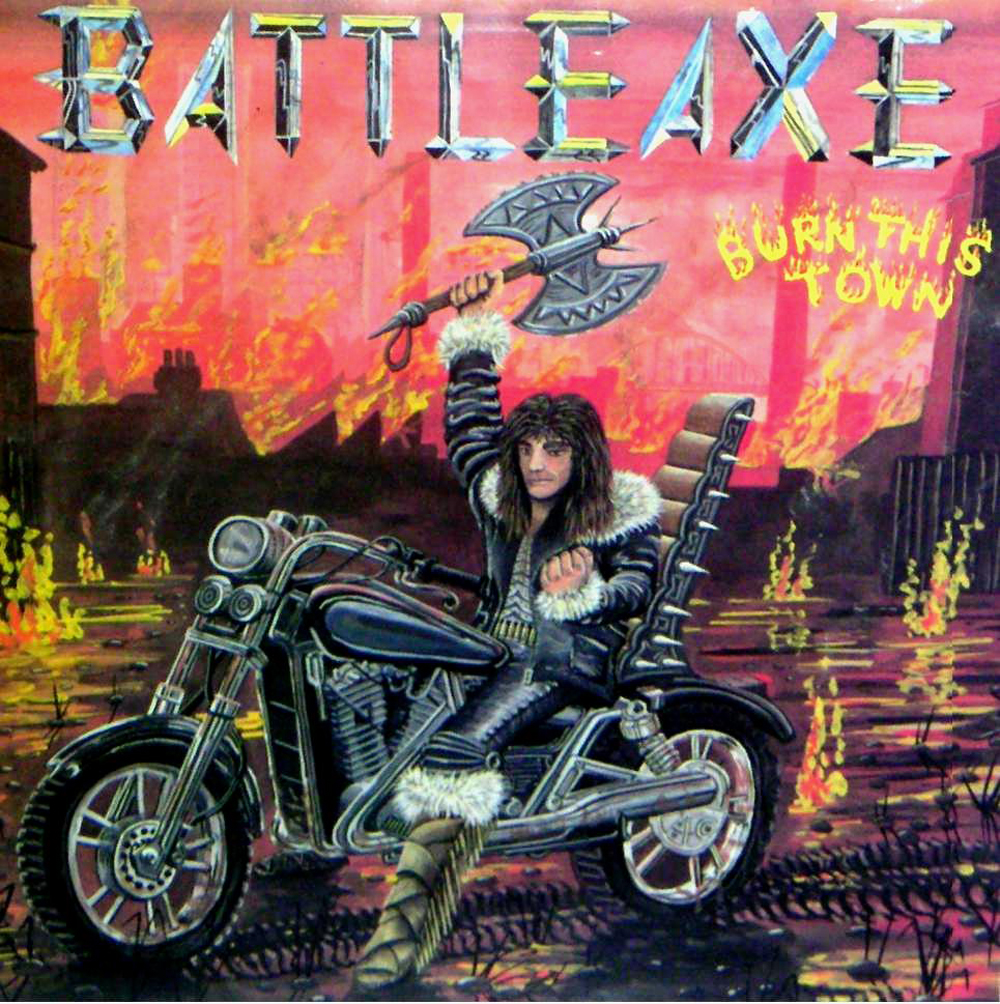 Okay, I know what you’re thinking. This is a photograph, right? Well, no it isn’t. This was actually hand-drawn!


Some artists really don’t get the recognition they deserve.

I’ve always been a hardcore feminist. Not many people know that. Now you do.

Sexual objectification in today’s society seems to be reserved exclusively for women, and the reason I love this album cover so much is because it makes the man the sex symbol for once. American folk singer-songwriter, Jim Post, is what every girl wants and what every guy wants to be. That moustache and seductive gaze are enough to turn a lesbian straight. I can vouch for this, as a lesbian man. 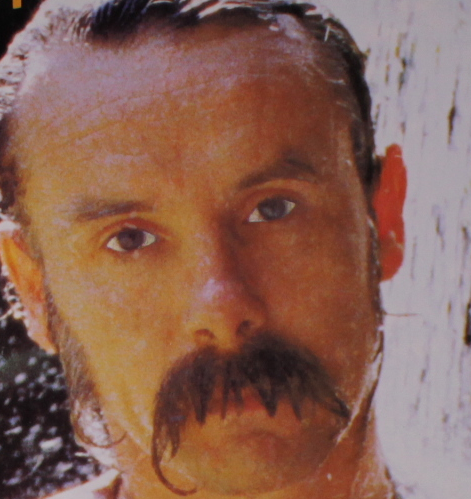 Honestly, just look into those eyes. 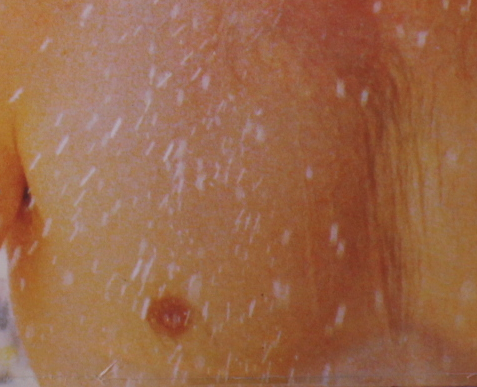 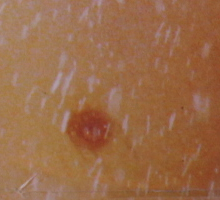 This is just silly. Stop it. So, here it is! My favourite album cover of all time. Well done for getting this far down the article. I hope it was worth it, having to scroll past blurred pictures of nipples. You know I applied for a job at the Financial Times the other week. Do you know why I didn’t get the job? No, neither do I.
Posted by Alasdair Kennedy at 16:50:00
Email ThisBlogThis!Share to TwitterShare to FacebookShare to Pinterest
Newer Post Older Post Home
Follow @AlasdairKenned1