Review of 'Michael' by Les Sins 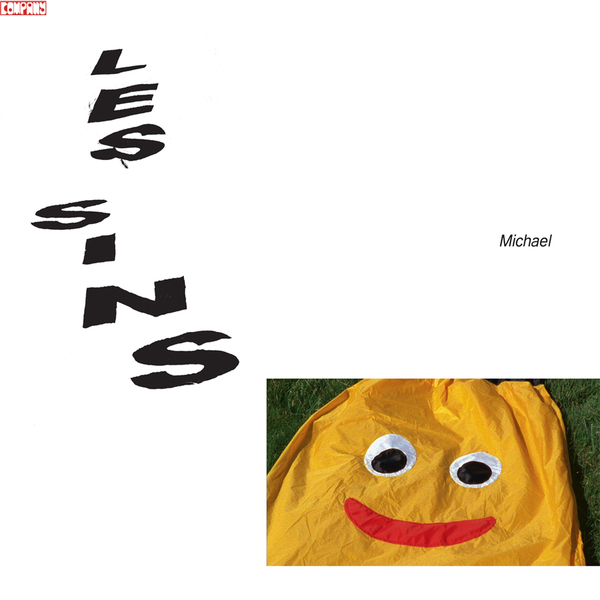 Of course, unlike your regular David Guetta shit, I can’t see any of the tracks from Michael being played in a club. Its chillaxation material more than anything, which is good enough for me. If I had one complaint it would be the slightly odd choice of vocal samples. They seem to have been randomly plucked out of thin air, but they’re not obtrusive enough to distract from the fun sunny instrumentals, so it’s no biggie.
★★★★☆