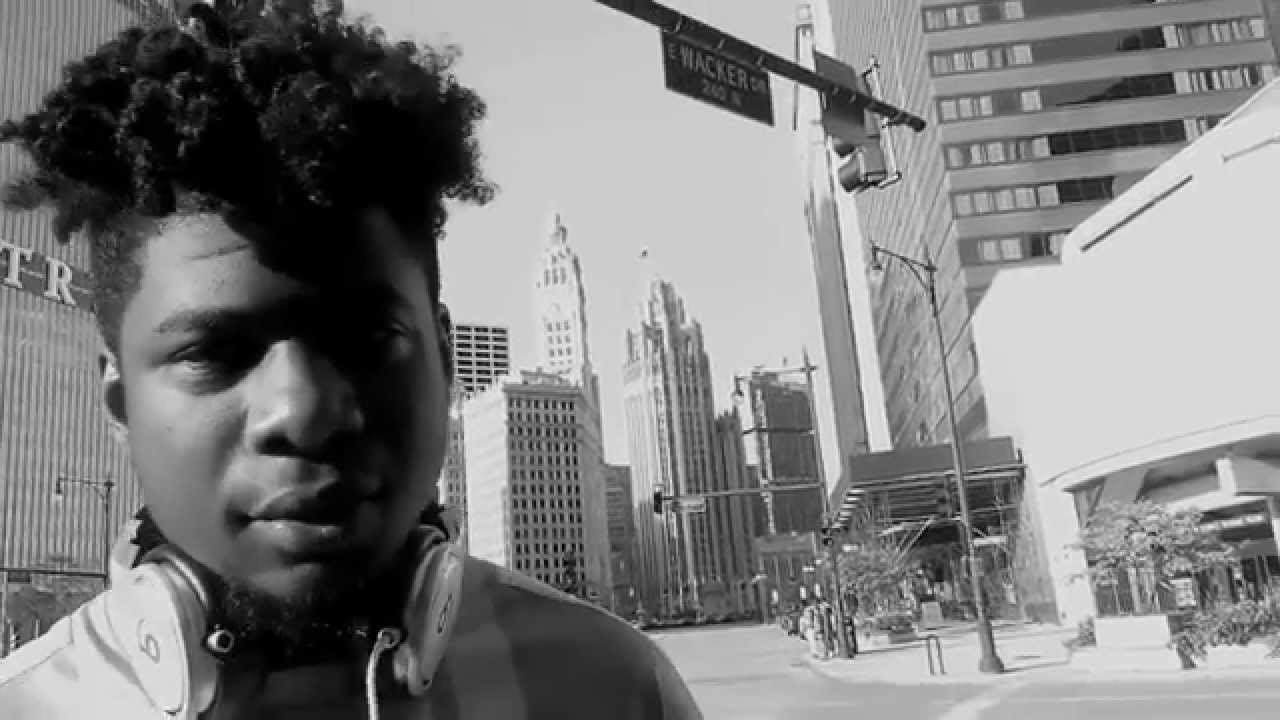 Mindblowing music videos, parrot-fronted metal bands and Games of Thrones characters over trap beats. This week has it all.

Did you notice that almost all the words in this song begin with P or Q? Or were you as distracted as I first was by the mind-blowing slo-mo, one-take, shot-in-reverse music video? From the alliterative lyrics to the stunning visuals to the huge instrumental, almost every aspect of this Chicago rapper’s new single is a stroke of genius. I was so impressed on my first listen that I rose from my chair and gave a standing ovation.

'Take You For Dead' - Desta French


Desta French isn’t French. Rather confusingly, she’s half-Columbian, half-Italian and lives in London. ‘Take You For Dead’ is her latest single, a groovy eighties-inspired pop number with Chaka Khan undertones. The ending is all very epic. There’s even a guitar solo thrown into the mix for good measure.


As a fan of the violent pornography, Game of Thrones, I was intrigued by the news that castrated ex-slave warrior, Grey Worm, had a musical career on the side. ‘Never Say Die’ sees the actor showing his further talents for singing and rapping over a soaring trap-flavoured beat produced by Sounwave (the badass ‘fuck it, I never had a heart!’ line followed by walls of grimy sub-bass is definitely my favourite bit!)


This Brisbane bedroom producer certainly lives up to his name. Despite this track’s multiple layers – the music box tinkles, the sawtooth synths, the 808 bass, the pitch-shifted vocals – ‘Left Behind’ feels impressively clean. I could see this electronic instrumental being picked up and used in a suave car ad.

What do all vocalists have in common? They're all human. Grindcore act, Hatebeak, have decided to think outside the box and employ a parrot on lead vocals - a Congo African 21-year-old parrot to be precise named Waldo. 'Seven Perches' is the latest single from the group's upcoming album 'Number of the Beak', featuring Pig Destroyer member Blake Harrison.

This track is all a bit too overblown and messily-produced for my liking and the constant ‘phenomenaaaal!’ screeches during the hook are fairly irritating. I am liking Em’s angry delivery and choppy flows though.
Posted by Alasdair Kennedy at 10:46:00
Email ThisBlogThis!Share to TwitterShare to FacebookShare to Pinterest
Newer Post Older Post Home
Follow @AlasdairKenned1