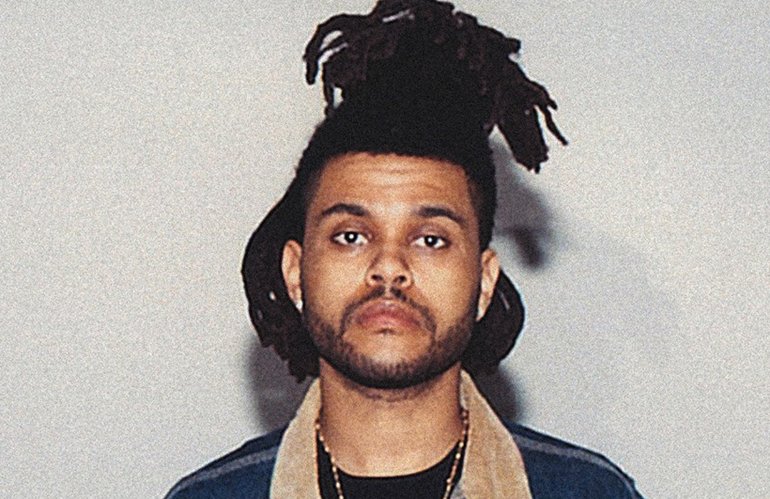 I'm a day late with this weekly section. To make it up to you all, here are six gems - no duds.


Oakland singer, Kehlani, and Honolulu producer, Mr Carmack, team up for this hypnotic electro-ballad. I want to write something sappy like ‘this is the sound of falling in love’. Fuck it, I’ve written it now. This song is bloody gorgeous. Watch this Songs from Scratch video to see how it was made.

It’s taken me a long time to understand the hype behind this Canadian r&b artist, but now I finally think I get it. There’s no denying the funk. The bass slaps so hard in this song that now I too can’t feel my face.

I wish the lyrics weren’t so dumb so that I could justify loving this track. Californian rapper, Vince Staples, won me over with his Hell Can Wait EP last year. Judging from this catchy banger, his upcoming debut album is going to be one to look out for this summer.


Why haven’t I heard of this Chicago hip hop duo before? I’m loving the dude’s speedy flows and the beat is insane. Apparently, the group’s producer, Alexander Mendoza, is also a classical composer and scores TV shows and movies on the side.

Yet another contender for funkiest track of the week! Grammy-winning US alt rock legend, Beck, takes a more glitzy and poppy direction on this new single. A lot of folk are saying it sounds like a Foster the People track. Maybe it does a little – although I’d argue the psychedelic guitar tone is distinctively Beck.
Posted by Alasdair Kennedy at 16:10:00
Email ThisBlogThis!Share to TwitterShare to FacebookShare to Pinterest
Newer Post Older Post Home
Follow @AlasdairKenned1