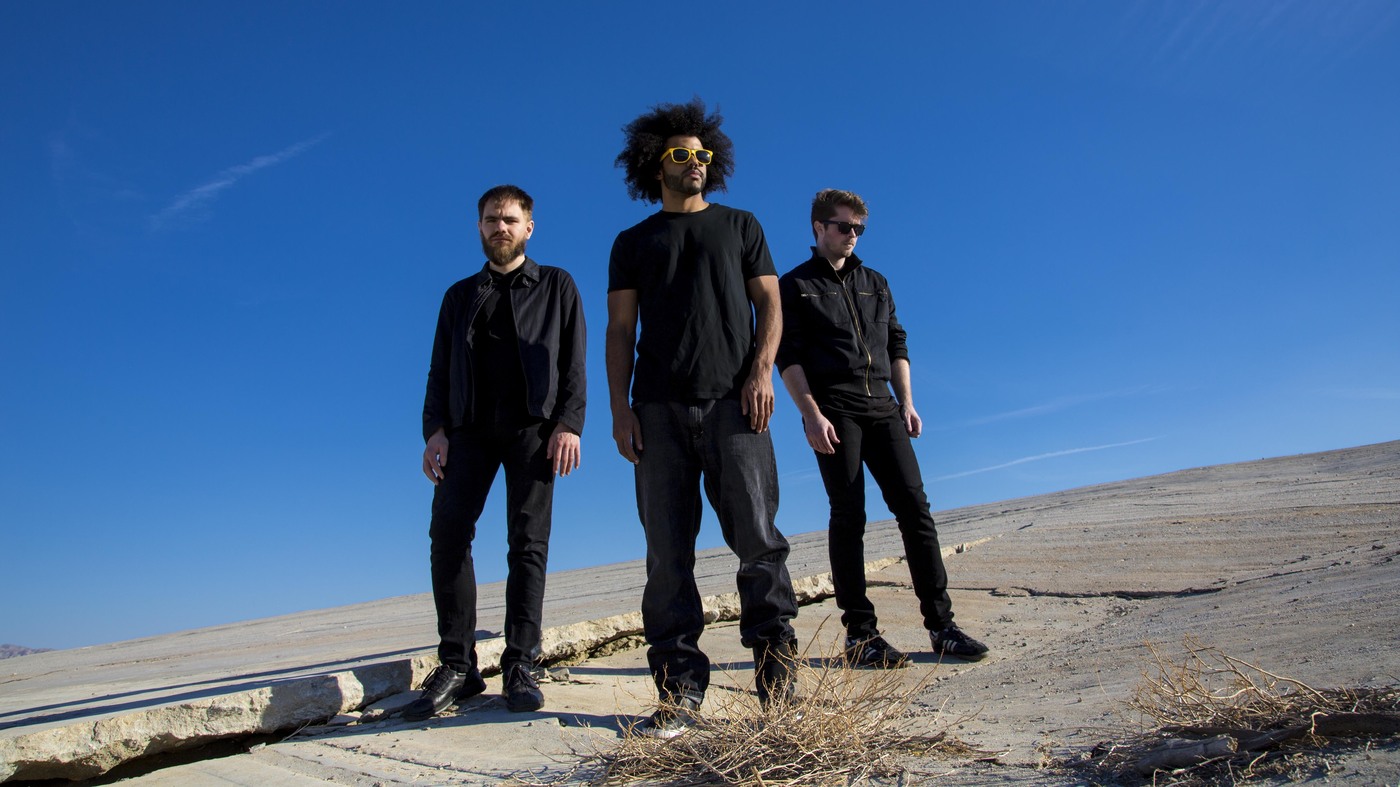 It's all a bit left-field this week. Prepare to be left bemused.


Glitchy electronic jazz. This is what they’ll be playing in lounge bars on the moon in fifty years time. You heard it here first.

Speaking of the future, UK electronica/rock outfit Losers are dropping an album soon charmingly titled How To Ruin Other People’s Futures, and have released this new unsubtle single from it titled ‘This Is A War’. It opens with explosive percussion and slowly builds into an industrial blitzkrieg. Just when you think it can’t get any more intense, it seemingly does. 2:40 is batshit insane.

We waste a third of our lives asleep. My genius solution – don’t sleep. And what better way to stay awake than to listen to this Californian noise-hop trio’s new angry song on repeat. The noisy beat may well be their most abrasive yet.  And Daveed Diggs’ bars are some of his most unsettling to date.


Aussie singer Mallrat (the self-proclaimed ‘Hannah Montana of the Rap Game’) delivers this groovy dance-pop single about wanting to be uninvited from a crap party. It’s a situation we can all relate to – being dragged to our partner’s niece’s dog’s bar mitzvah and being forced to make small talk with strangers before retreating to the corner to awkwardly sip beer and send fake texts. Of course, I wouldn’t recommend this song to the DJ next time you’re in this situation – the host of the party may take offence. Although this may be a good thing as you’ll get what you wish for.

Drowsy guitars and gliding vocals make for some smoky psychedelic rock from this Californian duo Sugar Candy Mountain (their band name reminds me of those Charlie The Unicorn videos). The band describe themselves on their Facebook page like so: ‘If Brian Wilson had dropped acid on the beach in Brazil and decided to record an album with Os Mutantes and The Flaming Lips, it would sound like this’.

I try not to rip on amateurs like this but this song is all levels of awful, plus the dude with the shades needs to remember to wear sunscreen.
Posted by Alasdair Kennedy at 16:23:00
Email ThisBlogThis!Share to TwitterShare to FacebookShare to Pinterest
Newer Post Older Post Home
Follow @AlasdairKenned1