Double Review: 'Starboy' by The Weeknd and 'Awaken! My Love' by Childish Gambino 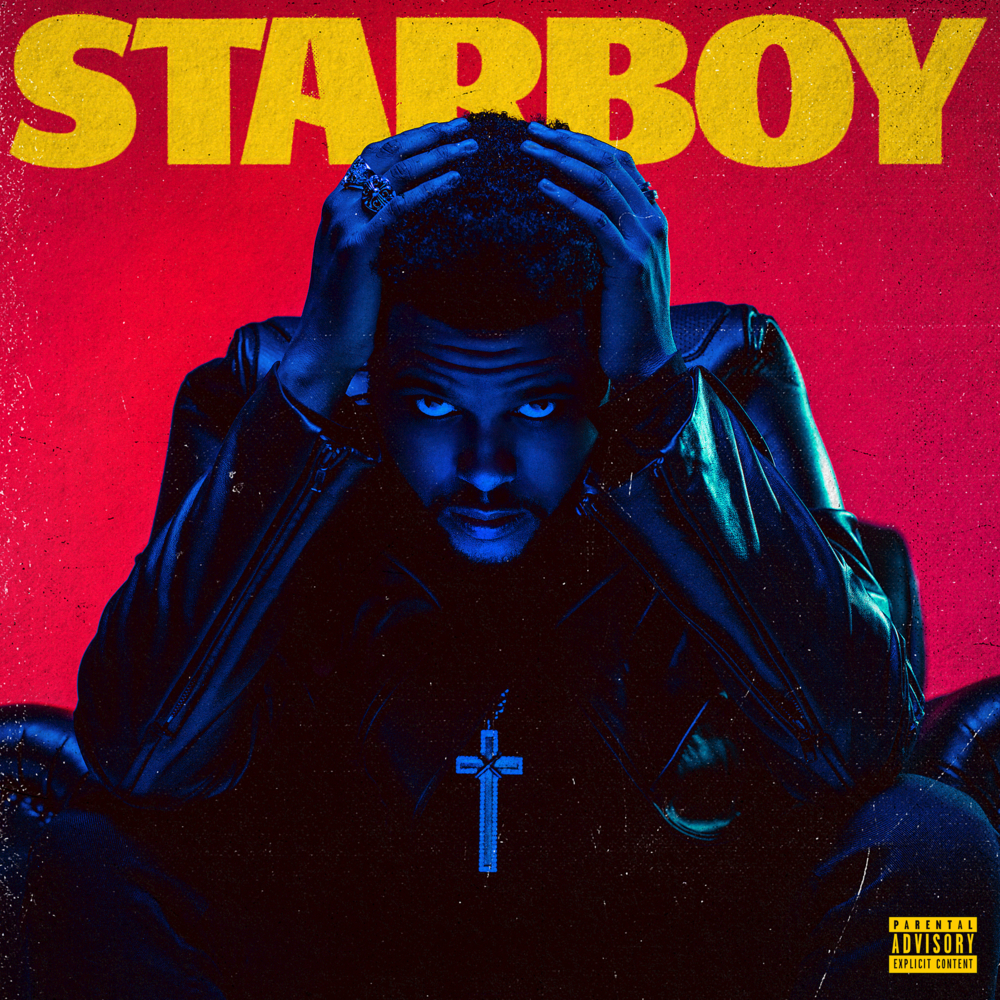 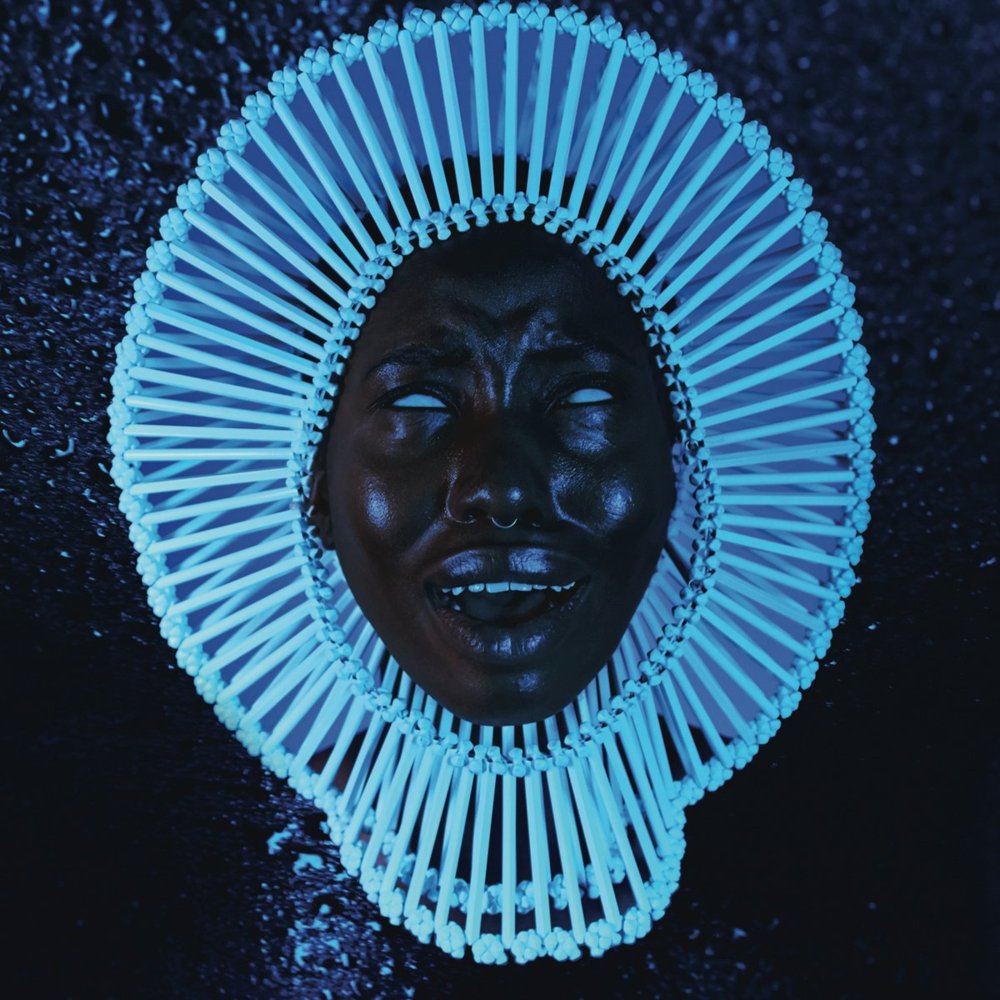 In my attempts to catch up with 2016’s busy bombardment of albums, I give you this two-in-one r&b special review of The Weeknd’s Starboy and Childish Gambino’s Awaken! My Love.

Truth be told, I always wanted the The Weeknd to sell out. ‘I Can’t Feel My Face’ showed us that the palm-tree-haired Canadian could make a mean dancefloor filler, and seeing it’s success, the singer has returned with a gauntlet of catchy pop tunes – although he probably should have kept the palm tree.

Admittedly, he’s still whining about how much non-committal sex he’s getting. I guess when a gold-digger wants to bury you ‘six feet under’ or when a chick is sleep-talking about bedding other guys, that’s a valid reason not to commit. I’d almost thought he’d lost trust in women altogether if it wasn’t for the penultimate track ‘Die For You’ in which I’m relieved to see him getting sappy. At least, he does it with more conviction than Drake.

Of course, it’s not really the lyrics that matter – hearing Abel get his newfound MJ croon on over some exciting electro-pop makes it all fun and feelgood. ‘False Alarm’ serves as a particularly creative surprise banger, and ‘Stargirl Interlude’ is the duo between pop’s two lost souls we’ve all been waiting for with some surprisingly emotive vocals from Lana Del Rey. And of course there are the two slick radio hits bookending the album, featuring guest robo-vocals from Daft Punk. It’s certainly a more refined album than its predecessor, managing to make sex-themed pop anthems sophisticated (I’m dismissing that Future feature) and showing off the singer’s sense of groove.

Childish Gambino’s Awaken! My Love is similarly an alteration in style for the rapper/singer, except more alternative as opposed to poppier. Whilst Gambino showed us he could offer some soul singing on his previous EP Kauai, a full-on Blaxploitation-era funk throwback was not what anyone expected. I’m still recovering from almighty opener ‘Me and Your Mama’, which segues gospel harmonies and 808s into some Hendrix-like guitars and impassioned Prince-esque screeches in a move that had my jaw on the floor. This turns out to be only one of Gambino’s impressive vocal impersonations, later tracks witnessing the singer braying like George Clinton and cooing like Macy Gray. I thought Donald Glover’s talents could stretch no further. Now I’m just waiting for him to walk on water.

Awaken! My Love might have been a flawless album if it was a little less messy at points, and perhaps if ‘California’ had been cut out the tracklist entirely – an out-of-place auto-tuned goofball that feels like it was put in there to troll us. Otherwise the record is a wackily fun and very authentic piece of retro funk. And whilst its campy horror themes may make some regard the lyrics as unimportant, there are signs that Glover may be hinting something deeper about African Americans with lines like: ‘but if he’s scared of me, how can we be free?’.