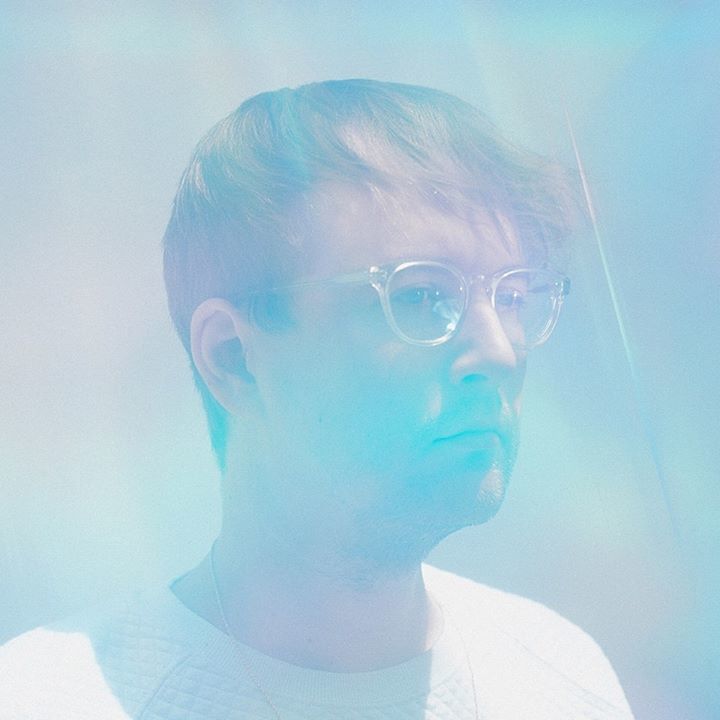 THIS NEW RUSTIE TRACK’S PRETTY GOOD, AIN’T IT? Alright, so Machinedrum may be sounding a little less like himself on this new EDM banger and a little more like a certain other electronic producer, but that doesn’t change the fact that this is good stuff. Those squealing synth chords and stupendous drops are like chewing on a mouthful of popping candy.


There’s a reason disco has persisted so long. Every time I think the genre’s run its course, a new artist like Soliterre comes along with a tune like ‘Go Down Dancing’ and shows that there’s still life in the old dog yet and that funky grooves will always have a time and place. In a brave move, the Vancouver producer even manages to throw in a trumpet solo, piano solo and guitar solo all whilst somehow remaining tasteful.

Frank has teamed up with Odd Future buddy Tyler and rap tycoon Jay Z to sing about … bikes? It turns out to be mostly allegorical, as each member cycles through bicycle metaphors whilst putting their own symbolic spin on it (puns intended). Frank’s hybrid sung-rapped vocal style and the morphing soulful beat give the track a dynamics that propels it along, even if the lyrics stay centred on bicycles. Hova seems to be largely coasting if I’m honest, but Tyler’s verse makes up for it.

I wasn’t sure where this track was going at first until the big fat hook hit: ‘I got enemies/ a million enemies’. It’s the garage rockers’ most singalong anthem to date, accompanied by satisfyingly scuzzy guitars, powerfully punchy drums and a glam rock themed video harking back to the days when guitarists could get away with wearing capes.

From the 10CC-esque washes of synth vocals in the verse to the psychedelic splashes of guitar in the triumphant chorus, everything about this song feels absolutely euphoric. The message is basically YOLO but with a bit of soul behind it. Live whilst you’re young, not whilst you’re old. Kill yourself when you reach 60 (okay, maybe I’m interpreting it wrong). Whatever the case, these Leeds rockers have a uniquely mesmerising sound as invigorating as climbing a mountain.

Shall I go on?