Having already delved into my favourite and least favourite singles, it's now time for my belated top 20 favourite albums of 2018. Feel free to let me know your favourite albums of the year - there was so much music being released in 2018 that I could barely keep up with it all, so I've probably missed out on a few hidden gems. Boston metal/hardcore band Vein let loose a non-stop assault of explosive riffage and wild percussion. If you like your music loud, heavy and unrelenting, this is certain to hit your sweet spot. 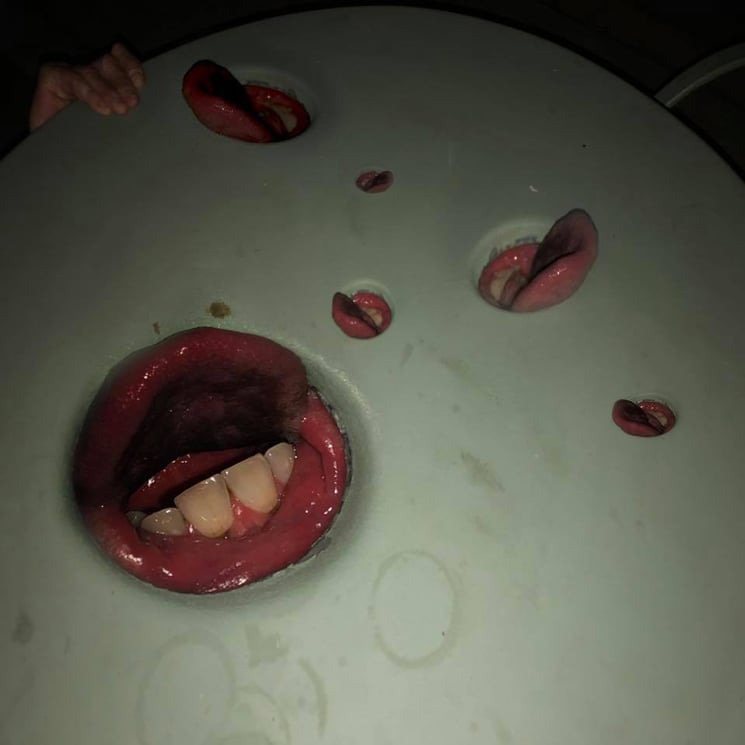 Noisy Californian trio Death Grips concoct their most experimental record to date (which is saying something), straying from their hip hop roots for a more rock-inspired sound.

18. Oil of Every Pearl’s Un-Insides - SOPHIE 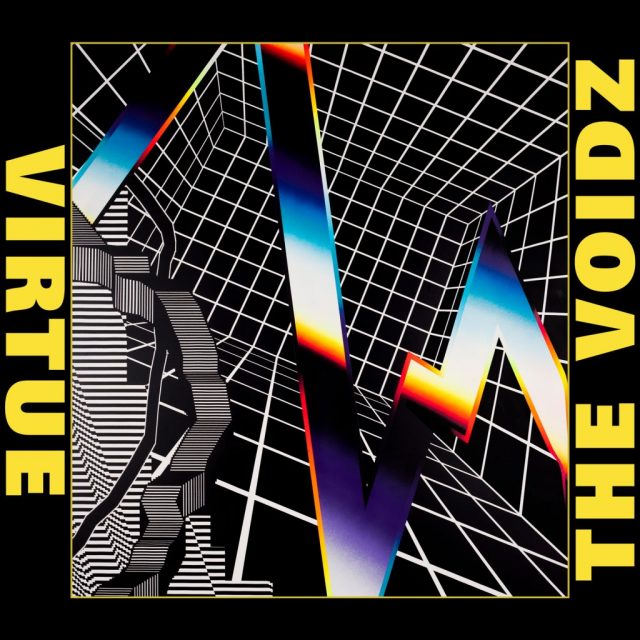 Fronted by Julian Casablancas of The Strokes, zany alt-rock band The Voidz serve up their second LP and it’s a wild rollercoaster of musical styles. His recent tweets may be tripe and his new fashion line may be ugly, but at least Kanye delivered with an enjoyable album – it’s his most cohesive and relatable record in years.

Favourite tracks: ‘I Thought About Killing You’, ‘Violent Crimes’ Dev Hynes AKA Blood Orange explores black depression with a selection of melancholy songs that delve into soul and alternative hip hop. 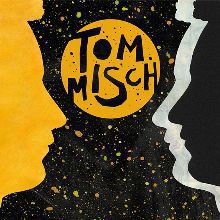 Favourite tracks: ‘Movie’, ‘It Runs Through Me’

Art rockers Guerilla Toss continue to play with their wacky fusion of squelchy synths, funky bass and incanted vocals, this time around taking on a more psychedelic edge. 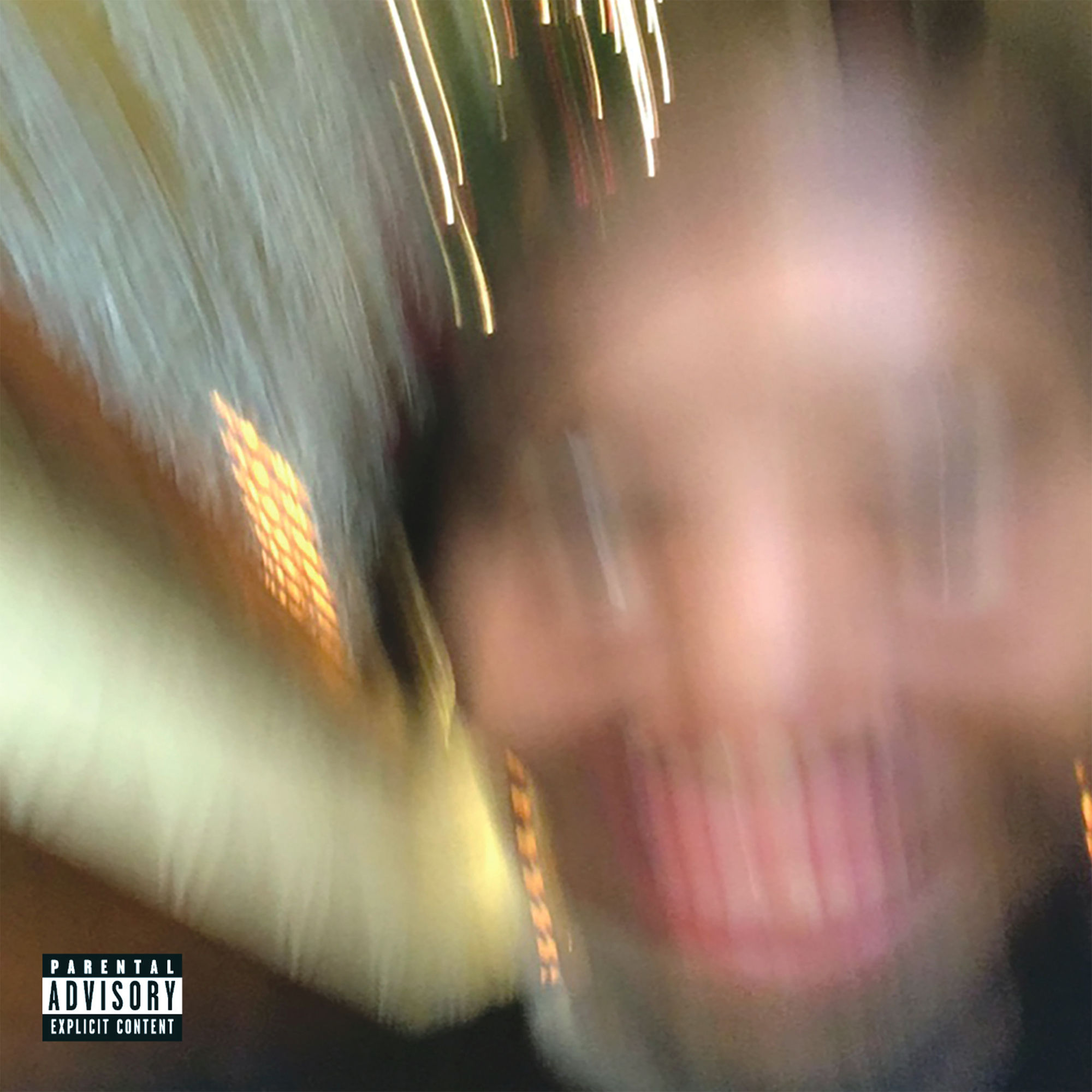 Despite being largely hookless and grooveless, Earl’s depressed stream-of-consciousness lyrics and the lo-fi disjointed beats make for a hypnotic and powerful listen on his new LP Some Rap Songs. 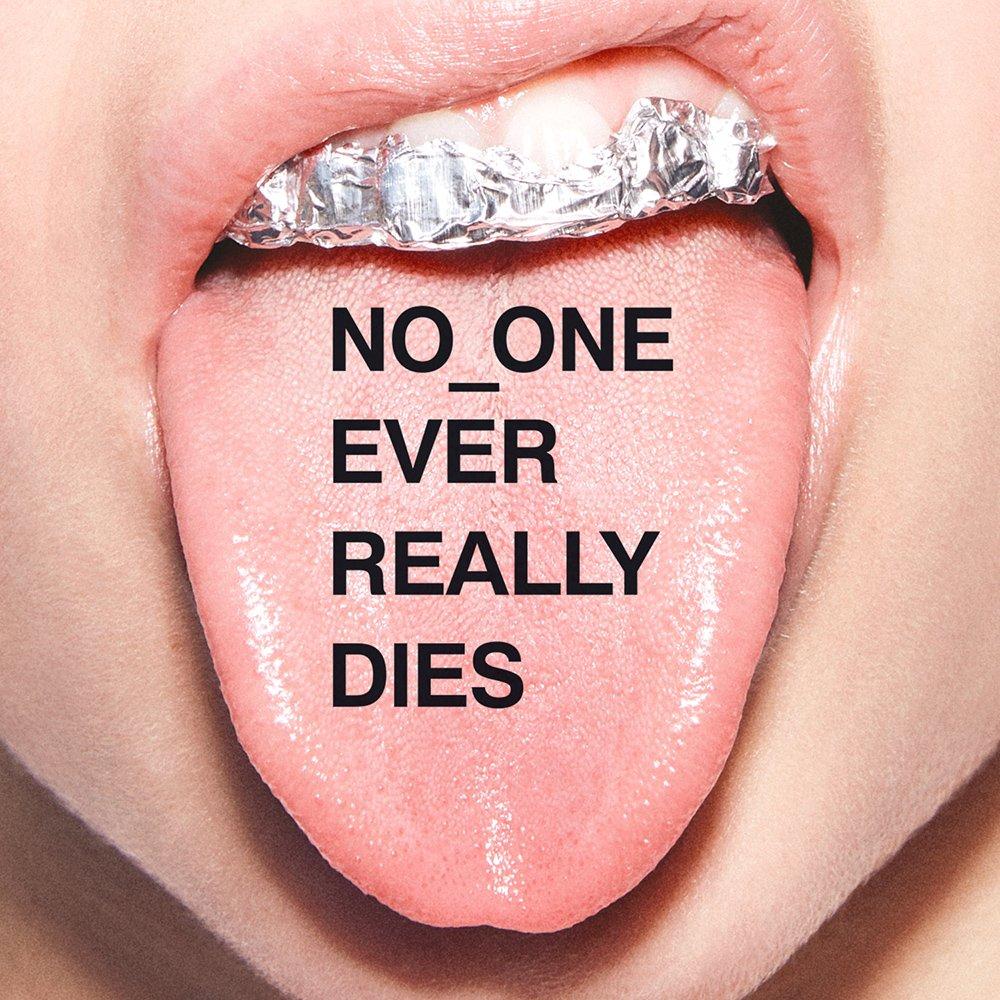 N.E.R.D. make a return with an energetic star-studded hip hop album sporting bubbly beats and politically-charged lyrics. Technically released in December ’17 – but I’m including it anyway. 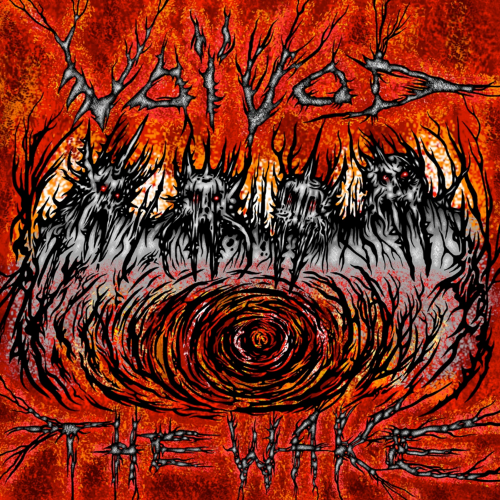 Having previously dismissed her music as generic pop, Ariana Grande has proved me wrong with Sweetener, using her vocal talent to confront personal tragedy in her life over an eclectic choice of beats. 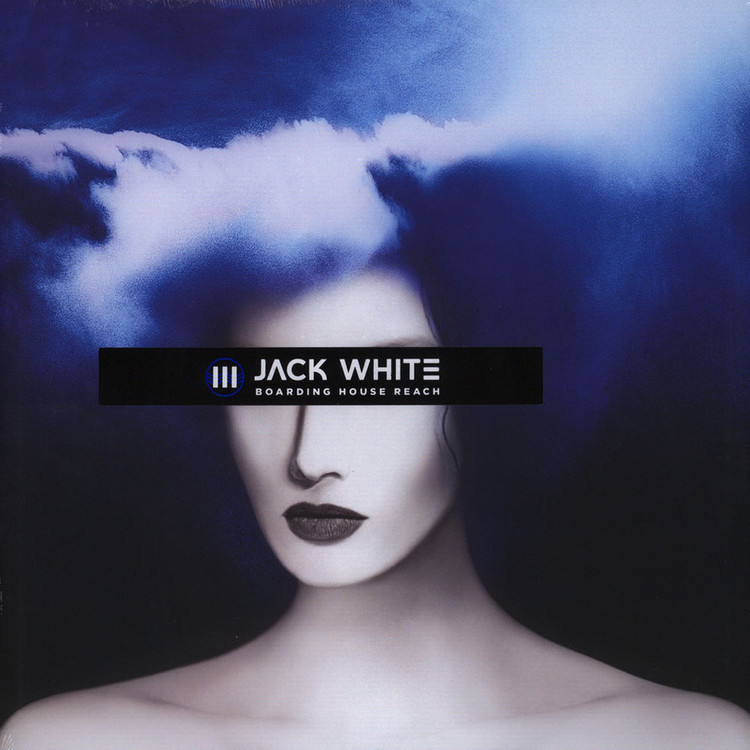 Jack White shows that rock music still has new places to go on this experimental new album, combining bluesy riffage with elements of electronica and even hip hop. 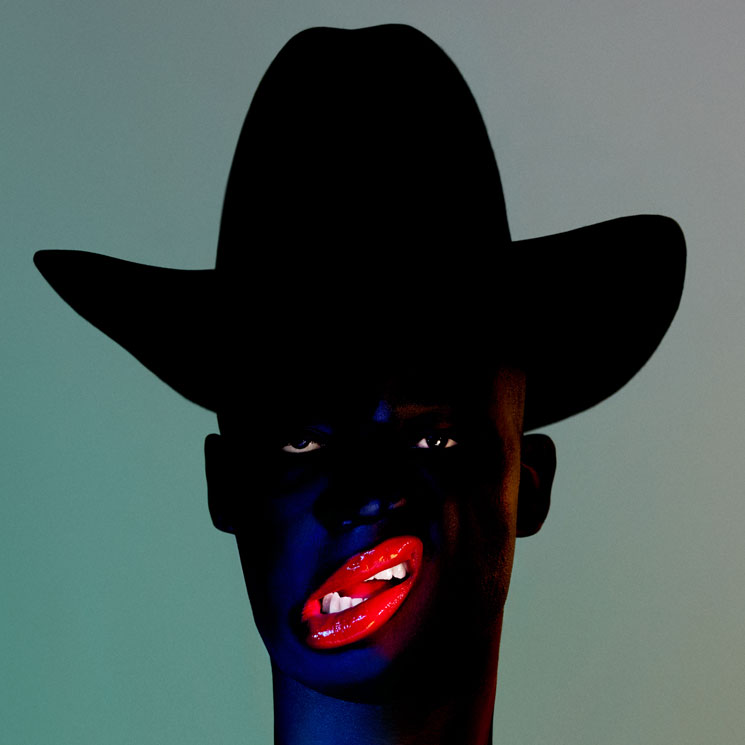 The Edinburgh trio have had me hooked with their new album, which sees them streamlining their alternative hip hop sound into a style that ridiculously catchy and equally inventive. The twisted synth-heavy beats are oddly fun, their lyrics are intriguingly cryptic and Alloysious’s lead vocals are enjoyably manic.

2. Joy As An Act Of Resistance – Idles 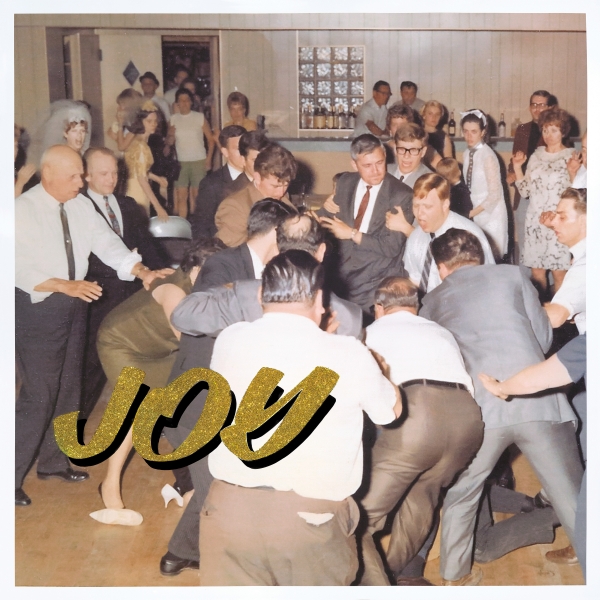 The UK punk group continue to grow their incredible sound on their second album, toning down the aggression and sounding more upbeat lyrically (even if the delivery is still gritty and loud). Joe Talbot continues to deliver politically charged messages with a cynical sense of humour that keeps them fun rather than preachy. The musicianship is also impressive. 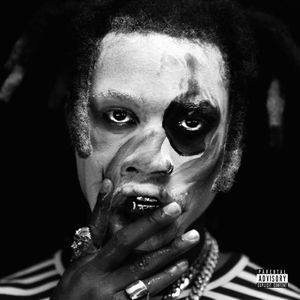 Having followed Denzel’s music since his debut, it’s been incredible to see the Floridian rapper’s career evolve. Following a theme from light to dark, the album slowly transitions from light and soulful to dark and aggressive as Denzel explores the full range of his vocal talent whilst exploring themes of mental illness and even dipping into sociopolitics. It’s his most catchy, creative and cohesive record to date and one of the decade’s best hip hop releases.