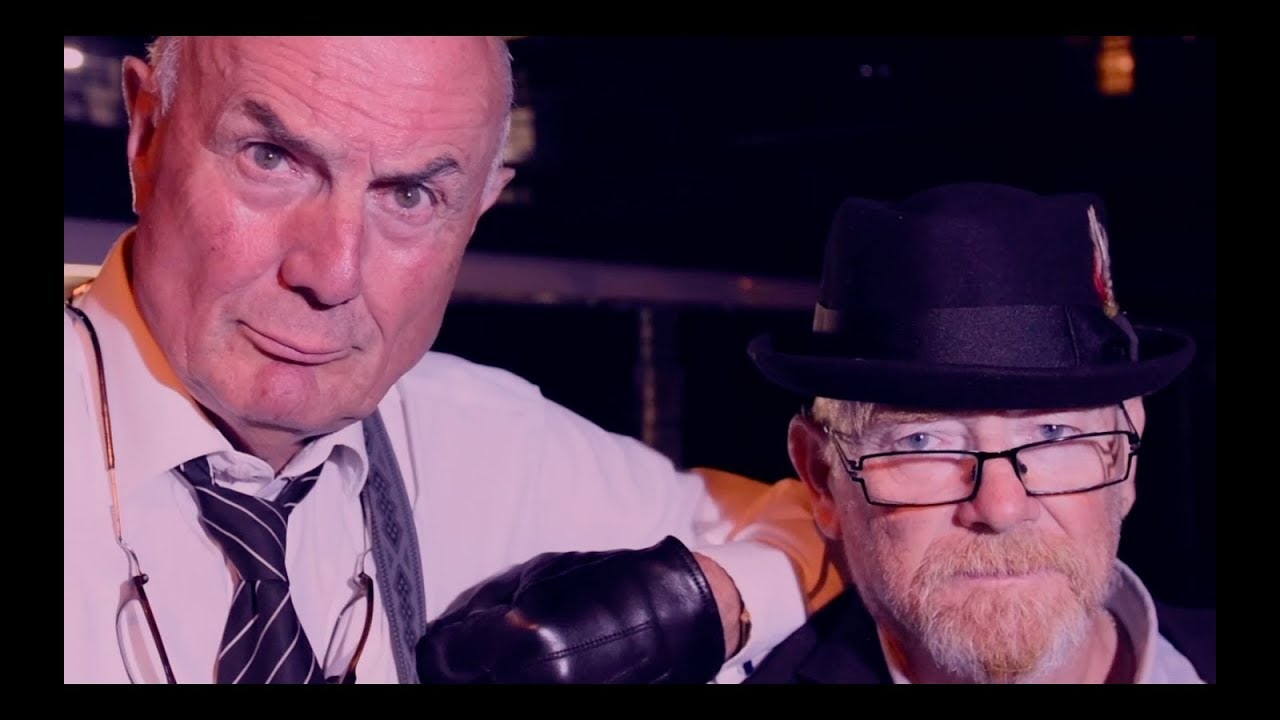 These guys may well be intended as a joke, but even so this track legitimately bangs. There’s no reason why a couple of old boys can’t try their hand at grime. My favourite line: ‘back then I threw fists at the bailiff/ Now I throw jewels at the wife’.

This dark trap beat is absolutely psychotic. The horror movie strings and slowed down breakdown at the end even give me deathcore vibes. As for Onoe’s bars, well, as always, they’re pretty incomprehensible, but I still enjoyed the energy of them even if I haven’t the foggiest what he’s rapping about. Onoe’s upcoming album Surf or Die is set to drop on the 29th of March, described by High Focus as ‘a relentless tirade of unapologetic bangers’.

Fuzzed-out guitars and snarled lyrics detailing a destructive relationship make up this murky new song from Stockholm-based rock group Marble Mammoth. I particularly like the added detail of the stabbing piano note over the top of the riff. The inclusion of the Barbara Kruger quote ‘my body is a battleground’ is a cool touch too.

Canadian disco-infused psych rock with Bollywood visuals isn’t something I thought I needed in my life, but evidently I did. It’s as if Foals and The Beegees formed a baby together. The track features on the Vancouver group’s new EP Trace of Love, which is out today.

Technically, this isn’t a track - it’s an album teaser with a cool video - but I’m including it here anyway, because this man’s music needs to be heard. I MAKE THE RULES HERE. LA artist Sunni Colón seems like he could well be the next big name in neo-soul. The quality of the songs featured in this teaser and the quality of the visuals are enough to rival the likes of Frank Ocean and Blood Orange. There’s almost a tad too much reverb on his voice, but at the same time that gives him a unique ghostly quality.

Think this is bad? Check out ‘Trump is My President’ on this guy’s channel and cringe yourself to death.