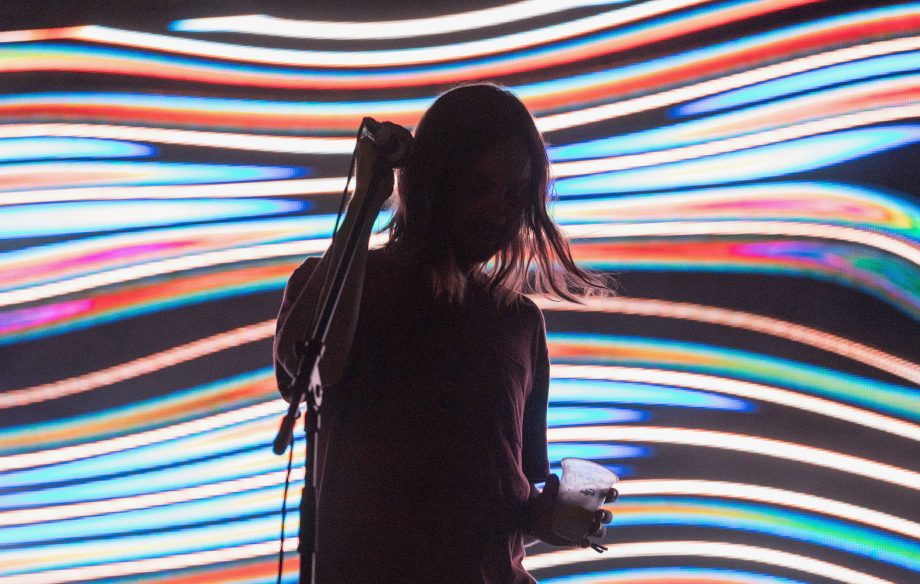 Even if the juddery rhythm of the pianos is a bit hard to get into at the beginning, Kevin Parker’s angelic voice and the spacey phaser effects swiftly make up for this. I’m even hearing a bit of a disco creeping into Tame Impala’s sound. Will there be a new album dropping this year? Or is ‘Patience’ a plea for us to be patient?

Starwolf aren’t from around here. As their Facebook bio explains: ‘After traveling as stardust for 13.8 billion years through the universe, Starwolf has morphed into human form to satisfy your ears’. It makes sense given that this track is out of this world. Commencing with some beautiful guitars, the track then evolves into a funky synthpop number with Daft-Punk-esque vocoders before soaring into a heavenly climax of jazz flute and triumphant saxophone. It’s barely two and half minutes long and I feel like I’ve just been on an epic journey across the cosmos.

I’m not usually one for ass anthems or skinny-shaming, but this banger is so ridiculously fun that I couldn’t care less. These two seem like the perfect pairing for a track for this, both bringing ample amounts of attitude. As for the beat, well, it’s absolutely filthy.

‘Off The Wheel’ – Mikhail Galkin

Toronto singer-songwriter and raccoon-whisperer (listen to the lyrics) Mikhail Galkin delivers this new breezy track from his upcoming EP, Fanta. It’s a charming song about letting go, accompanied by some suitably mellow guitars and dreamy synths. The guitars have a slight Latin influence, whilst I’m also sensing some inspiration from the Beatles’ psychedelic phase (particularly the section with the talking ‘rocky raccoon’).

‘Give Me My Money’ - DAYANA


Most of the artists I get sent with capitalised names tend to be moody electropop artists, so this enjoyably bombastic rock tune was a pleasant surprise. The Scottish/Colombian vocalist has an astounding voice and I’m loving the bluesy tones. DAYANA has more singles and an EP on the way.

I refuse to jump on the Lil Uzi Vert train. Yes, this is definitely the fastest we’ve heard him rapping, but there’s still absolutely nothing unique about him.