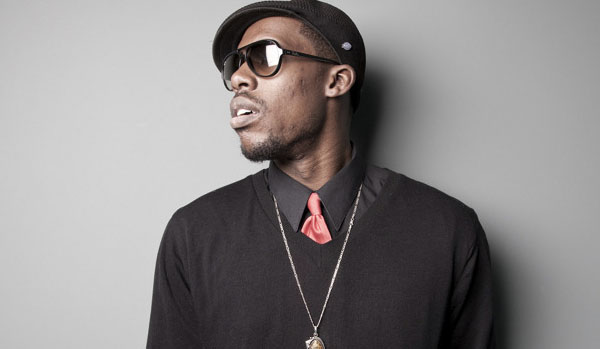 
Don’t let the chaotic jazzy noodling at the beginning put you off. The song finds its groove at the fifty second mark and then builds from there. FlyLo gradually layers the beat with new sonic textures, whilst Anderson .Paak delivers some signature soulful rapping over the top. All in all, ‘More’ definitely left me wanting more. Fortunately, a new 27-track album from FlyLo has been announced and will be dropping soon.

Centred around a slow repetitive guitar riff, this captivating song from Boston trio Horse Jumper of Love is about finding beauty in the mundane details of life, sung from the perspective of a dad watching their child grow up. The vocals become more pained at the end and the hypnotic guitar is briefly interrupted by a guitar squeal, whilst the lyrics turn sour and start talking about 'spitting poison' (although I can't quite work out the twisted meaning of it all). It’s accompanied by a visual tutorial of how to make pizza, filmed in the lead singer’s dad’s pizza shop.

‘My momma said, trust no hoes, use a rubber’. Florida rapper Denzel Curry offers sex ed advice on his first new single since last year’s album. I've heard better lyrics from Denzel, but there's no denying that this chorus is catchy as hell and the beat has a tasty old-skool west coast flavour.

The drumming starts off intense and doesn’t let up for the entire six-and-a-half minutes. Meanwhile, brooding bass, ethereal guitars and gloomy vocals build up and ebb away throughout the song creating a continuous suspense. It’s an exciting first glimpse into this Irish post-punk band’s sound (I hear they’ve already created quite a name for themselves as a live band).

This is an interpolation (aka a rip-off) of a DMX song - only with a crappier beat. A$AP Mob need to find their mojo again ASAP.


Madonna has jumped on the Latin pop bandwagon and quite frankly it’s so dull that it’ll send you into a siesta.