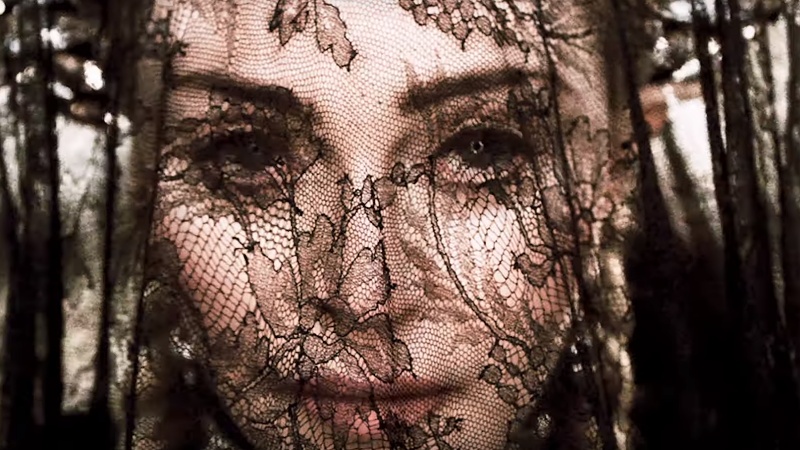 This has to be Madonna’s weirdest single yet…

This song is a bit all over the place (as are many of the songs this week), but the sheer creativity of it makes it worth it. The beat produced by Melbourne artist Elle Shimada is a speedball of woozy jazz samples and frenetic 808s. There’s some breathy singing from Abby Howlett and a rapped verse from Cazeaux O.S.L.O (they’re all new names to me too). The cool visuals are the icing on top. The track is straight off the latest Wondercore Island mixtape SURF JAZZ – it features a medley of experimental artists and its proceeds go towards an Australian surf charity.

‘Run For Your Life’ - Hallam London

We’re half-way into pride month and this seems like the perfect anthem. It’s an infectious tongue-in-cheek dance-rock track that mocks the homophobic idea of gays taking over (I love the lyric about the ‘rainbow-coloured laser sword’). The Sheffield-via-Dresden artist wrote the song as a response to the ongoing debate surrounding same-sex marriage in Germany (which was legalised in 2017).

The title is utterly bonkers – and fortunately the music lives up to it by being just as off-the-wall. It starts off bouncily and then slows down into a soaring ballad-of-sorts over which vocalist Yoni Wolf vividly describes birth through a series of wild metaphors. It’s got a very optimistic tone to it, even if I don’t fully understand the meaning behind it. Be whatever you want to be – that’s my interpretation of it. You can be a brain surgeon. You can be an astronaut. You can even be a chocolatier.

Yardgames is the project of Will Ian Lakritz and this new spacey single is straight off of his new album Out of Orbit. The synths are hypnotic, the vocals are enjoyably Toro y Moi-esque and I’m loving that crisp snare.

Chicago noise rockers Imelda Marcos – who I’ve featured on this blog before - have a new album out titled Tatlo. It’s as equally crazy as their past work, made up of dissonant harmonic guitar clangs and accompanied by skilfully synchronised drums. This track ‘Umami Syntonic’ comes straight off the album and has an epic build towards the end that may be the closest these guys have come to melodic.

Whilst it’s interesting to see Madonna getting artsy rather than jumping on whatever style is trendy, ‘Dark Ballet’ is a lot to take in. One minute there’s a dude screaming whilst being burnt alive and next moment Madonna is wailing like a dalek to the melody of ‘The Nutcracker’. It barely classifies as a song and the most conventional part is soaked in auto-tune. Maybe it will grow on me. I doubt it.