Review of 'Father of Asahd' by DJ Khaled 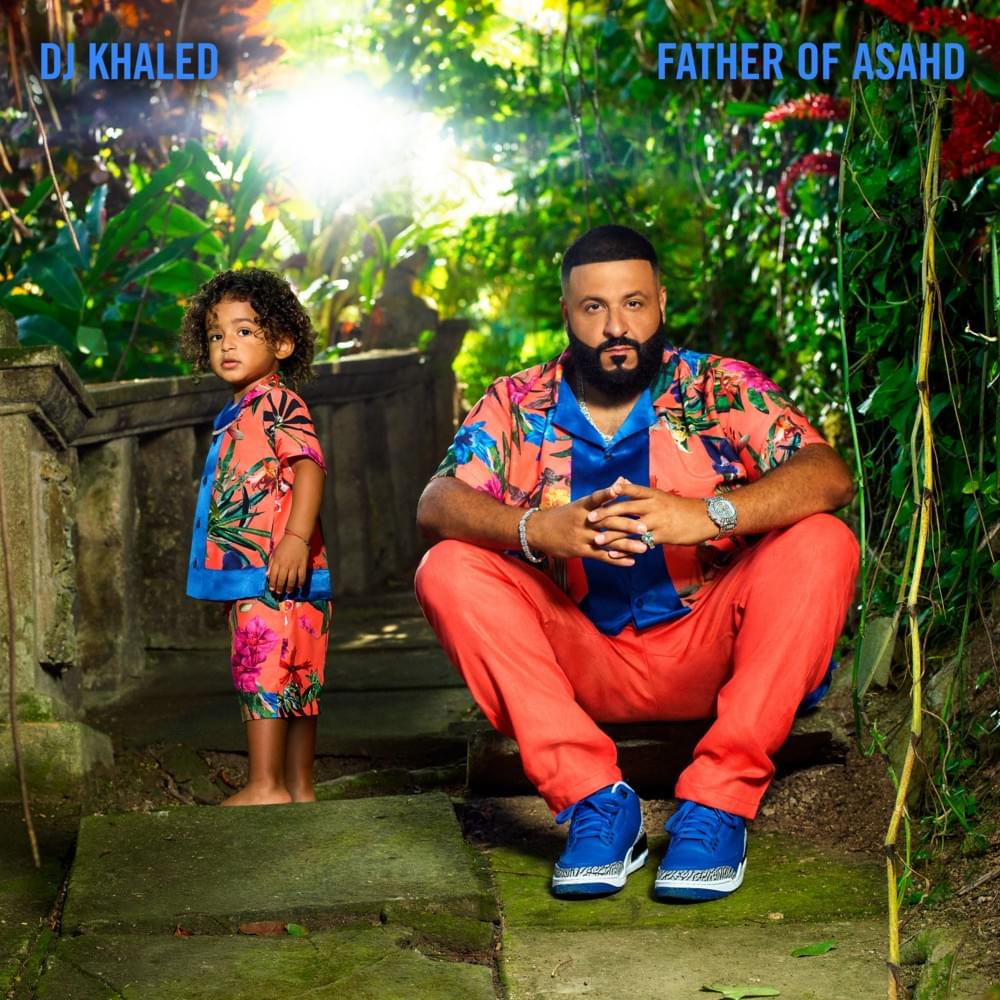 The new DJ Khaled album is like listening to a NOW CD, but without any of the hits.

In some regards, DJ Khaled is a genius. He’s managed to make millions as a musical superstar without ever making any of his own music. He doesn’t rap. He doesn’t sing. He doesn’t make beats. He simply gets a bunch of artists together to make a song for him, slaps his name on it and occasionally yells ‘we the best!’ or ‘another one!’ or ‘DJ Khaled!’ over the top.

His records are basically just compilation albums comprising of other people’s material. You could argue that his skill is musical matchmaking – he knows how to pull the right people together in order to get the best out of them and produce memorable hits.

Except that isn’t the case with Father of Asahd at all. There are no hits to be found on this record other than ‘No Brainer’. The majority of the tracks are forgettable pop-rap b-sides that see artists thrown together without rhyme or reason, accompanied by the worst choice of beats.

Opening track ‘Holy Mountain’ is a complete mess with far too much going on – there are about five different vocalists randomly layered over a trap-reggae beat that keeps starting and stopping. ‘Just Us’ ruins a classic OutKast beat with a surprisingly flavourless performance from SZA. ‘Top Off’ features Jay-Z and Beyonce as a logical pair, but then has Future third-wheeling in the background yelling about the roof on his Maybach.

Undoubtedly, it’s a star-studded album, but none of these stars actually sound like they tried. DJ Khaled clearly didn’t try to provide any direction either. So overall, it’s an album in which no-one tried.

Which is why I must repeat myself – DJ Khaled is a genius. He’s managed to create an album that has reached number 2 in the charts without lifting a finger. And yet he’s still salty that Tyler, the Creator beat him to number 1? He should be proud of the hot steaming number 2 he’s created. Number 2 is respectable - especially when up against an artist who sings, raps and produces his own music (you know, like an actual musician).
★☆☆☆☆