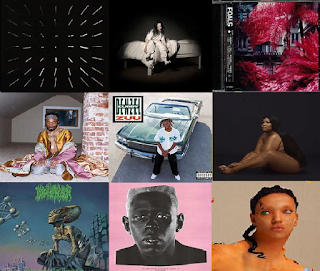 It's time to rank my favourite albums of 2019.
Every year it takes me longer to get round to doing these lists. I mean, come on man, it’s almost February 2020. Still, better late than never I suppose.


Part of the reason that this list is so late is that – relatively speaking – I didn’t listen to many albums in 2019. I was struggling to put together a Top 20 list as I usually do, so I thought I’d narrow it down to 10 albums this time with a few honourable mentions.

Norman Fucking Rockwell - Lana Del Rey
Is He Real? – IDK
Bubba – Kaytranada
Thank u, Next – Ariana Grande
We Are Not Your Kind - Slipknot

Detroit rapper Danny Brown has seemingly cleaned himself up from all the drugs. He may not be sounding as entertainingly unhinged as on his last album, but he makes up for this with a flurry of punchlines and mean jabs: ‘Want beef? You’re gonna fuck around and end up a vegetable’. 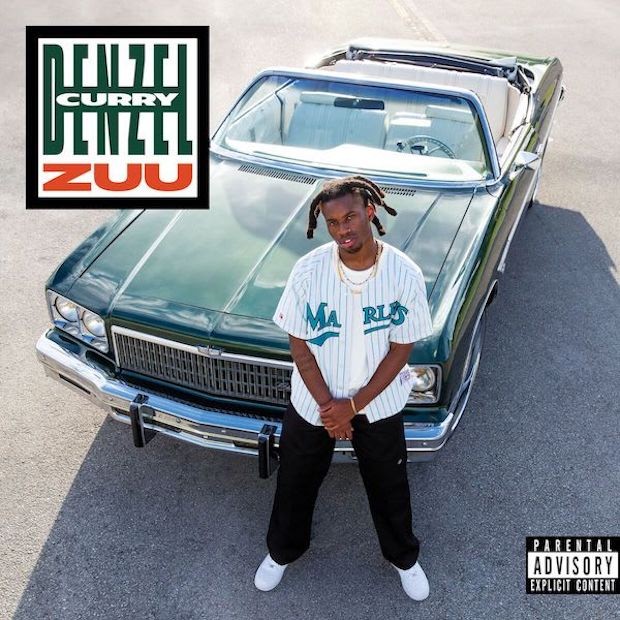 Florida rapper Denzel Curry delivers banger after banger on this new hi-octane album Zuu. The hooks are mightily infectious and the beats go harder than wurtzite boron nitride. It’s pretty impressive given that it was released within barely a year of Ta13oo.

7. There Existed An Addiction To Blood – Clipping 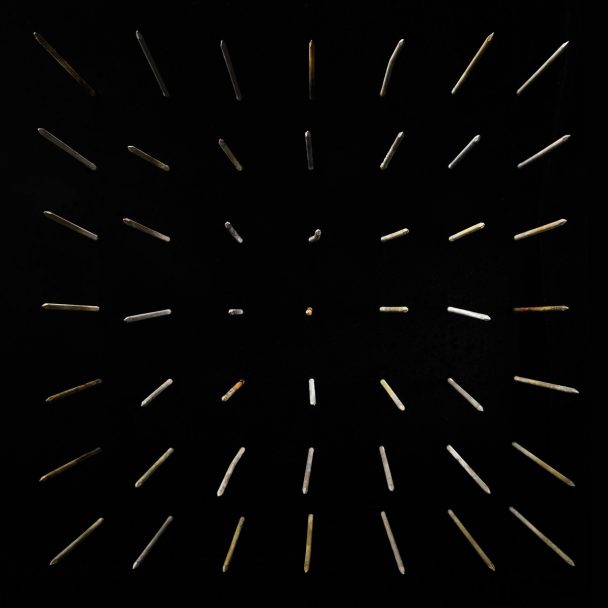 Favourite tracks: ‘All in Your Head’, ‘Blood of the Fang’

Experimental r&b singer FKA Twigs delivers some of her most creative and emotional vocals to date. It’s a challenging listen due to how weird it is, but it’s fascinating to see how left-field she is able to take r&b while not fully abandoning it's poppier side.

5. Everything Not Saved Will Be Lost Part 1 – Foals 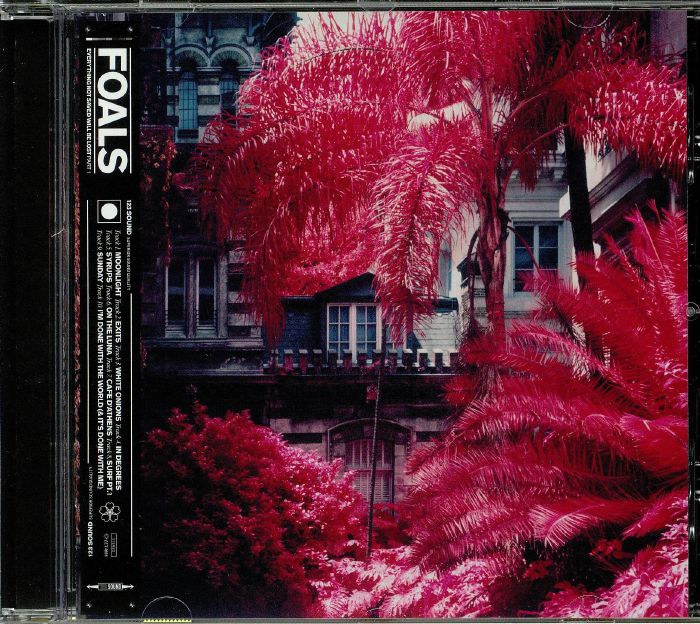 This is the first part of a two part album from indie rock band Foals, lyrically centred around various disasters of our age including global warming, overpopulation and technological dependence. It's a solid collection of groovy dance-rock anthems.

4. When We All Fall Asleep Where Do We Go? – Billie Eilish 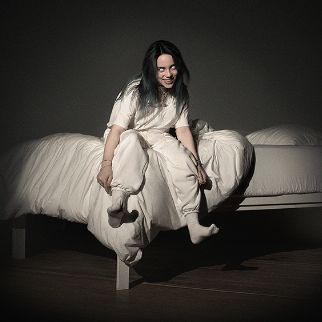 The young quirky pop star tackles themes such as depression and sobriety with a maturity beyond her years. Her dejected half-whispered singing and the skeletal but textured production make this one of the most unique-sounding pop albums of the decade.

Favourite tracks: ‘Xanny’, ‘You Should See Me In A Crown’

3. All My Heroes Are Cornballs – JPEGMAFIA 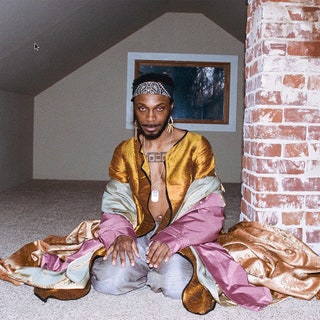 This is a much more melodic album from the experimental hip hop artist compared to 2018’s exigent Veteran. I’m still so-so on the auto-tune and No Scrubs cover – and yet this is still my third favourite album of the year. No-one is making music like this right now. It’s provocative, perplexing, noisy and yet also quite beautiful in places.

Favourite tracks: ‘Jesus Forgive Me, I Am A Thot’, ‘Grimy Waifu’, ‘Free the Frail’ 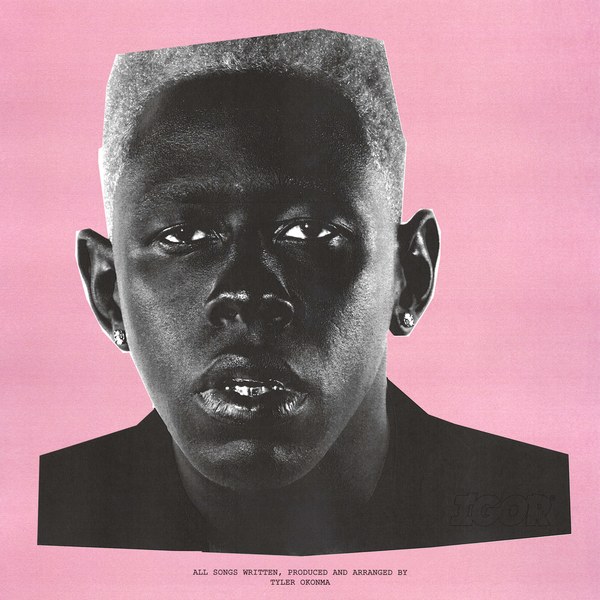 Tyler has fully reinvented himself as a soul artist. There is still some rapping on here, but it’s mostly singing (which I found intolerable at first, but now it’s grown on me, even if some of it is off-key). The breakup love-triangle theme to the record is inventive and surprisingly moving. As for the production, these are some of the most fun beats on a record this decade. 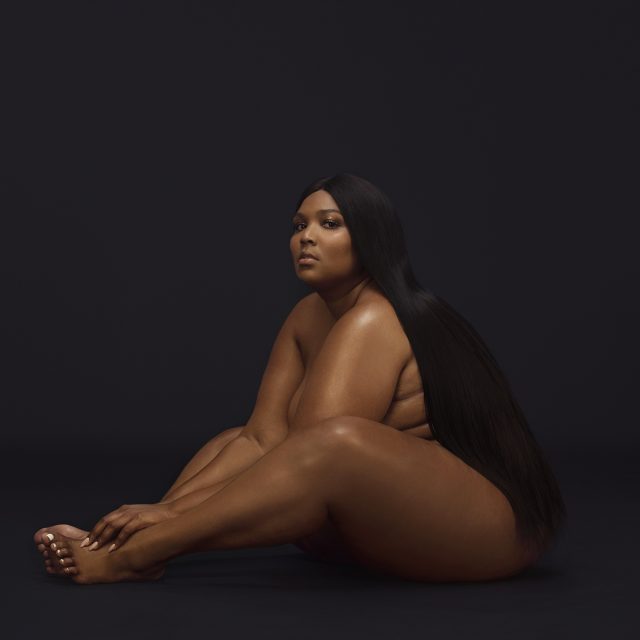 This was never the type of record I’d have expected to make my album of the year spot. It’s a pop album – but it’s an incredibly dynamic and fun pop album. Influences range from Amy Winehouse to Prince. There’s even a trap rap banger in the mix. She nails each style while still able to inject her own distinctive personality into each track (she does body positivity a lot better than Meghan Trainor). There are also few vocalists in pop right now with the singing ability that she has.