Review of 'The Ascension' by Sufjan Stevens 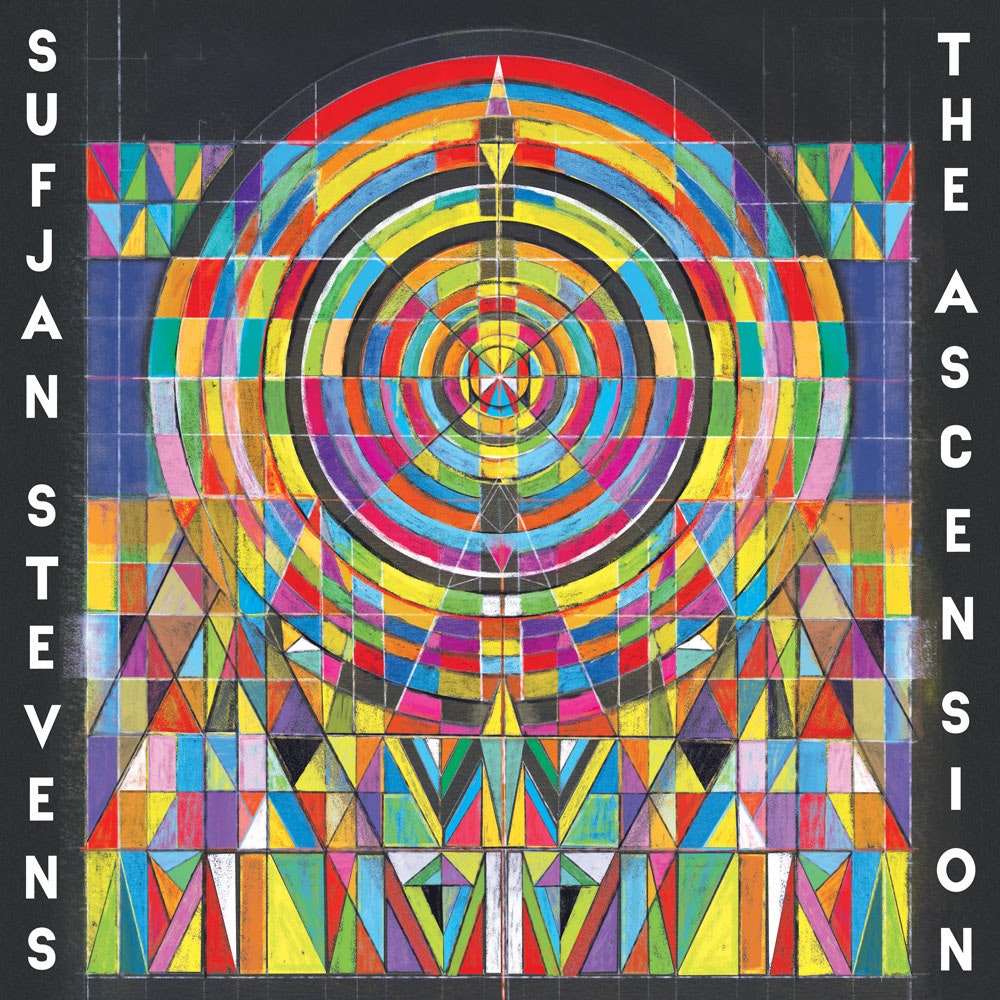 Sufjan’s new record is an outpouring of frustration – and the perfect soundtrack to 2020.

I didn’t care much for the ambient instrumental snoozefest, Aporia, that Sufjan dropped earlier this year. Combined with the classical ballet record he released in 2019, I worried that the Michigan singer-songwriter might be straying away from writing actual songs in favour of obscure novelty projects. However, Sufjan was clearly saving himself for The Ascension – not only does this album contain plenty of ‘actual songs’, but they’re his most compelling songs since Illinois.

Melding the off-kilter electronica of The Age of Adz, the intimacy of Carrie & Lowell and the sonic grandeur of Planetarium, this new record feels like a culmination of everything Sufjan has been working on in the last decade. At the same time, it sees Sufjan tapping into a new emotion – one of pure frustration. Sufjan is not a happy boy on this album. In fact, he sounds utterly exasperated with life and the world. It’s a frustration that many of us can relate to in 2020.

Each song sees Sufjan begging for a change or craving an escape from reality, directed towards an ambiguous second person who could be God, society or the government depending on your interpretation. In his typically poetic style, he uses metaphors (such as video games) and allegories (such as the story of Gilgamesh) to get his message across for most of the album. Tracks like ‘Die Happy’ are tragically profound. Others such as ‘Ativan’ are a little more light-hearted (for no reason at all Sufjan announces that he is double incontinent with the line ‘I shit my pants and wet the bed’)

Many of the songs revolve around repeated lyrical refrains. In fact, ‘Die Happy’ is literally nothing but the sole line ‘I want to die happy’ repeated throughout the track. While it’s unusual to hear such sparse lyricism from Sufjan, the deliberate repetition helps to emphasise the growing frustration he’s feeling. In each case, the instrumentation slowly builds and Sufjan’s voice gets more impassioned. In doing so, repeated hooks like ‘give me an offer I cannot refuse’ and ‘come on, baby, give me some sugar’ evolve from hopeful wishes to desperate pleas.

From a musical standpoint, this is one of Sufjan’s most exciting and dynamic albums. There are synthpop jams like ‘Video Game’ that are groovier and hookier than anything Sufjan has put out before and there are slow ballads like ‘The Ascension’ that are hauntingly beautiful enough to compete with Carrie & Lowell. Experimental moments of jittery electronica and slow ambience are thrown into the mix, giving the album a varied pace. There’s also a lot of sonic ascension on The Ascension – many of the tracks start soft and slow and then build to loud and energetic climaxes.

Twelve-and-a-half minute closer ‘America’ is the best example of this. It’s my favourite track from the record and on target to be my favourite single of the year. Sufjan’s frustration reaches its zenith on this track as it builds and builds into an almighty crescendo. It then dissipates into creepy ambience, as if signalling a total loss of belief, but in the last minute-and-a-half the ambience turns distinctively melodic, suggesting that there is still a glimmer of hope to be had (and as the recent US election results show – there is indeed hope).

At one hour and twenty minutes in length, you could argue that the album is slightly bloated (just like this review). However, there’s no track that I’d choose to cut from this record.  It’s Sufjan’s best record in a while.