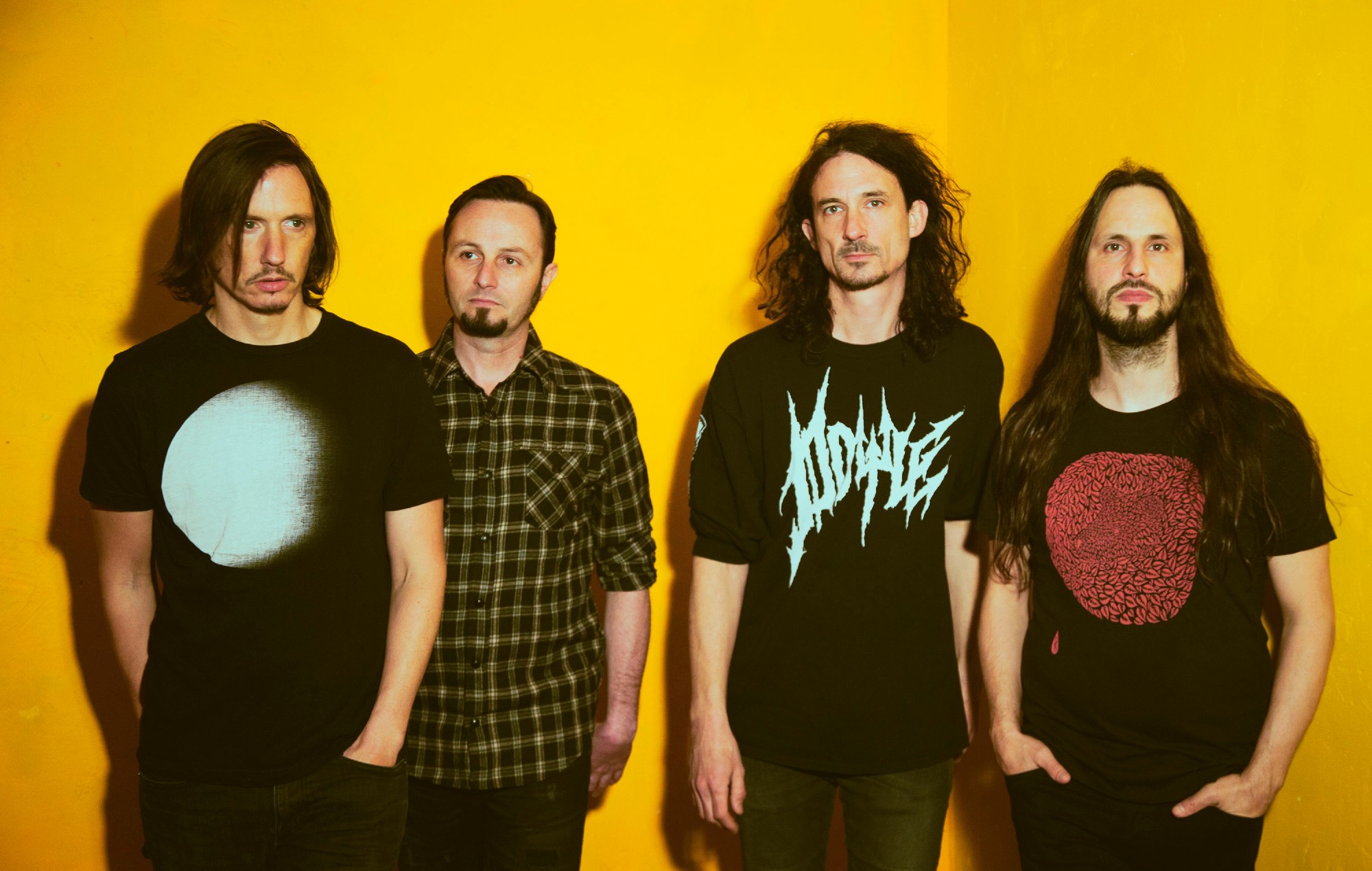 It’s a mix of all kinds of musical styles this week. There’s something for everyone. Well, except deaf people.

This track from Brisbane post-punk band Local Authority is absolutely phenomenal. It opens with some dreamy melancholy synths and then builds into a hypnotic shoegaze ballad that almost sounds Deftones-y at the end. The male and female vocal interplay is carried out really well and I love the addition of the howling guitar solo. Few shoegaze songs are able to pace themselves this well – the band know exactly when to bring in the next exciting component while keeping the track hypnotic. It’s one of the best rock tracks I’ve heard this year.

New Orleans r&b singer has been gearing up for the release of her new album Second Line. This latest single ‘Bussifame’ sees her rapping over glossy synth stabs, accompanied by some vibrant dance choreography. It reminds me of 1991-era Azealia Banks, but even more polished. I definitely want to hear more.

‘Born For One Thing’ – Gojira

French metal band Gojira have been taking a more melodic approach with their music in recent years (relatively speaking) – although that may be about to change on their new album. ‘Born For One Thing’ is their heaviest song in years. It begins with some frantic drumming and suspenseful fretboard sliding, before hurtling into a series of brutal riffs. The breakdown at the end is absolutely monstrous. The vocals could be a little higher in the mix, however the instrumentation makes up for it.

Canadian indie-folk artist Chad VanGaalen delivers this charming folk ditty about looking for a lost samurai sword. The clanking percussion that opens the track was created by banging on an ‘old leaking copper pipe’. The psychedelic animated video was meanwhile partially inspired by his late dad’s water colour paintings, who he pays tribute to at the end. 'Samurai Sword' is set to appear on his upcoming record World's Most Stressed Out Gardener (what an album name). I wish all the best to Chad in his search for his samurai sword.  After all, it’s totally irreplaceable – and it’s also on loan from a friend.

‘No Respect No Manners’ – Kemetstry

Huddersfield rapper Kemetstry delivers this gritty new track ‘No Respect No Manners’, featuring lots of witty wordplay (the ‘aboriginal’ bar and ‘post code’ bar are my favourites). The spooky boom bap beat is really cool and reminds me of something Onoe Caponoe or Lee Scott might rap over. It's topped off with some entertainingly creepy visuals.

I thought that was just the bridge at 0:38, but it turned out to actually be the chorus. It’s a pretty underwhelming track from Dua given the amount of bops that were on Future Nostalgia.