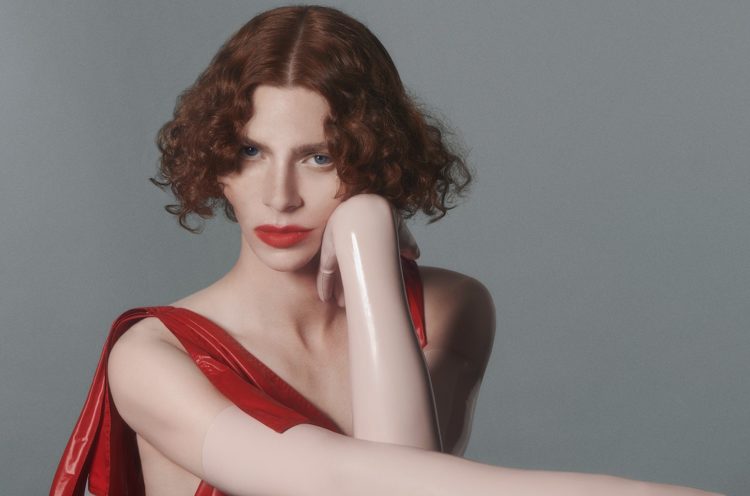 Last Saturday, I was devastated to hear that SOPHIE – one of this generation’s most daring and innovative electronic producers – had died following an accidental fall. Her sound and vision were truly unique and I feel like she still had plenty of ground-breaking material left to give us. This track ‘UNISIL’ was released a couple days before her death. It’s actually a leftover from her 2015 album Product but its synthesized clangs, gurgles and thuds still sound utterly futuristic.

Th1rt3en is the new rap-rock project of hip hop veteran Pharoahe Monch. The devilish wordplay in this track is insane: ‘In fourth grade, I played Scrabble/scrambled the letters in the name, Santa/Magnified and deciphered the clauses in the game’. It’s delivered over a murky backdrop of sax, drums and guitars that climaxes with a hard rock freakout. ‘Cult 45’ is straight off the band’s new album A Magnificent Day For An Exorcism.

Sports are a indie/synthpop duo from Oklahoma. Taken from their upcoming EP Get A Good Look (Part One), 'The Look' is a bouncy 80s-flavoured bop made up of breathy vocals, jangly guitars, groovy bass, glistening synths and punchy drums. I feel like I'm sat by a sunny pool drinking cocktails while listening to it (in actual fact, I'm sat in my cold flat eating a Pot Noodle).

If you told me that LA rapper LocalBlac was the latest TDE-signee, I wouldn’t even doubt it. The quality of this track is unreal – both the production and the visuals are so glossy. I’m loving the Kendrick-flavoured hook and the rolling flows during the verses are equally addictive. The track comes off LocalBlac’s new album Inside Voices Please!.

‘Soho Bedroom Party’ is a collaboration between Bristol bands The Hideaways and Tiny Dyno. I assumed from the opening looped bass that this was going to be a creepy Frankie-Teardrop-esque song. However, what actually follows is an upbeat and creative indie dance anthem. The moody minimal verses give way to a euphoric chorus featuring some additional female vocals from Tiny Dyno. The song then closes with some spacey effects-slathered vocals. If anyone out there is planning a Soho bedroom party in the near future (which you shouldn’t be – that’s an illegal gathering, I’ll have you know) then make sure to add this to your playlist.

This is the most impressively generic pop song I’ve ever heard. Kesha’s music really hasn’t been the same since she dropped the ‘$’ from her name (she used to be unlistenably obnoxious, but now she’s just unlistenably bland).