Review of 'Product' by SOPHIE 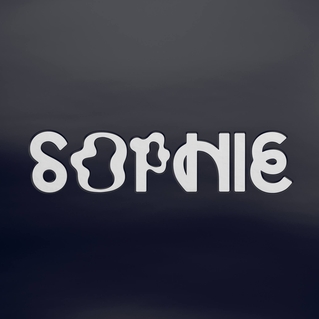 What's that below, you ask? I'll tell you what it is. It's a 'skin safe odourless and tasteless platinum silicon product' of course. 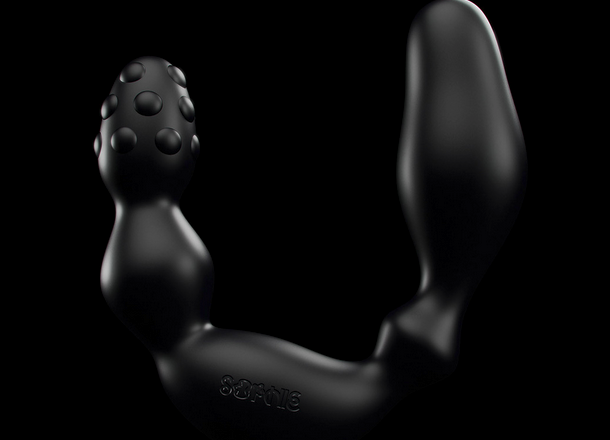 It's currently up for sale on SOPHIE's website. SOPHIE is an electronic producer and member of the London collective PC Music. She also sells sex toys.


Why sell a sex toy with an album? Personally, I believe it's because musically this album perfectly resembles the 'silicon product'. It's artificial, lurid and somewhat scary - but its also a creative, instantly-gratifying guilty-pleasure tool.

Before listening to this record I heard the track 'Vyzee' and wanted to rip my ears off. It consists largely of fart-like synths and pitch-shifted chipmunk female vocals. 'Squish it in your hand/ make it pop, red and white/ tomato soup can' declare the lyrics. I've been trying not to read into what they mean.

To me, this track seemed to culminate all the most annoying ingredients you could possibly find in a modern pop song. But soon after I found myself returning to this track.

I've come to realise what it is that makes 'Vyzee' so horrible and yet alluring. Like many of the tracks on this album, there's a element of self-parody. Product isn't a pop album, it's an anti-pop album.

Everything is made to sound as impressively artificial as possible. The synths are plastic. The percussion is metallic. As for the chipmunk vocals, the reason they're pitch-shifted is also to sound less human and more synthetic - more like a 'product'.

There's some definite depth going on beneath the noise. Most likely, the album is called 'product' as a reflection of pop music becoming less of an art form and more of a product. And whilst many of the tracks play with ideas commonly found in pop, there's a lot of creative experimentation also going down on this album that seems to be a deliberate middle finger to the Skrillexes and Calvin Harris's of this world.

Take the closing track for example 'Just Like We Never Said Goodbye'. It's a big, sugary, Euro-dance style ballad that keeps the listener waiting for a drop that never comes. In fact, it does away with percussion entirely, proving that you can make a captivating club tune without 808s.

Then there's the track 'L.O.V.E' which definitely isn't pop, nor a love song. Unlike any other song I've ever heard before, it combines harsh noise, horror synths and cutesy twinkles, resulting in something that's barely listenable but gripping in just how uniquely disturbing it is.

There's even some gender challenging going on if you really dig deep. The identity of the female vocalist on the fourth track is made questionable through the lyrics 'I get so hard'? The concept of male and female is seemingly blurred. This even seems to be the case with the so-called 'silicon product'.

Indeed, some of this 'depth' may seem a little bit of a stretch and there's no doubt there are some moments on this album that are just simply cheap thrills devoid of any irony. 'Bipp' sounds like dance-pop from the nineties - sweet but dated - whilst 'Msmsmsm' is a straightforward trap banger minus the hi-hats.

Fortunately however, even at its gaudiest moments, Product never feels basic nor overblown, which is perhaps the biggest reason as to why it's so compelling. SOPHIE's attention to detail is impressive. Each track is packed full of components whilst simultaneously giving each sound the space it needs to breathe. Not a single drum or synth is redundant - the mark of a truly talented producer.
★★★★☆