BEST AND WORST NEW TRACKS OF THE WEEK 15/12/2015: Madeira, Pinkshinyultrablast, Stitches and more... 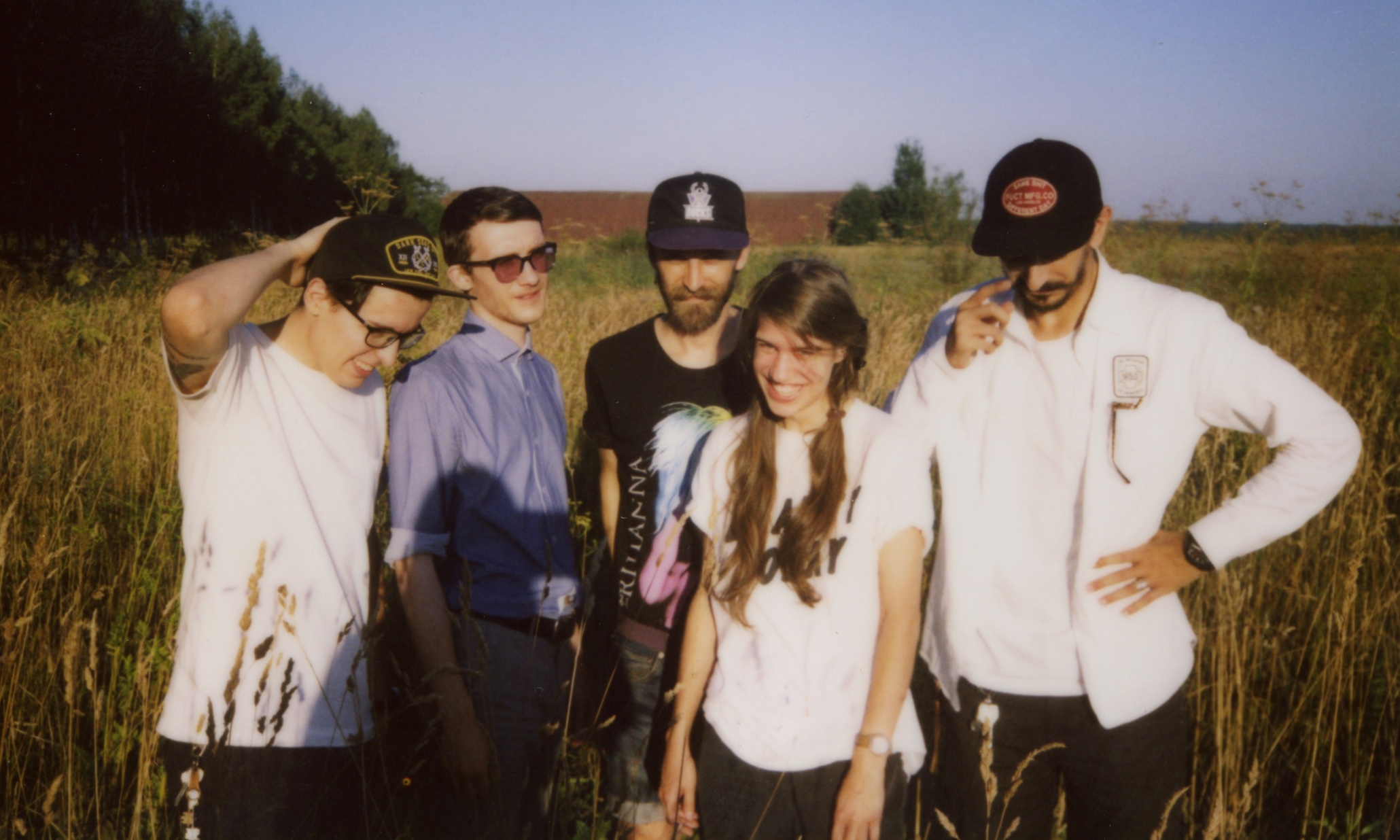 New Zealand singer, Madeira, delivers this pre-breakup song about waiting to get dumped. The glossy synths and longing vocals feel as melancholy as they are accepting. I'm also loving the stylish music video that comes with it.


You know, for a track called 'Guitar', this song has very little guitar in it. Given the thumbnail, I expected a rock band, but it turns out HXLT is a one-man hip hop project of sorts. He sings rather than raps - but the soaring beat in the background is definitely hip hop. Apparently there's a full LP is in the works, which I'm excited to hear. HXLT's manager had described it like so: ‘It’s like Joy Division, The Strokes and Dr Dre made an album’.


Russian five-piece Pinkshinyultrablast have somehow made shoegaze danceable. Walls of guitar still dominate, but there are moments as found at the one-minute mark that sound almost like Holy Fire-era Foals.


Who is Blank Body? Like so many of the most creative electronic producers I stumble across on Soundcloud, this musician’s identity appears to be a mystery. Is Blank Body a man? Does Blank Body even have a body? A robot perhaps? Or a ghost? Whatever the case, I'm intrigued to hear more otherwordly instrumentals from this being.


A whole song about how big their dicks are? SERIOUSLY? I think these guys are overcompensating for something.


I have a problem with white rappers that think it's okay to drop the n-bomb. Even if this dude has been given a hood pass, it still feels mightily disrespectful. Maybe its the angry, shouty delivery that makes it sound like an ethnic slur rather than a term of endearment. Maybe there's no way for a white man to utter the word without sounding like a Klansman. In any case, I'm offended (and not just because of the n-bomb usage - for a diss track this is pretty below the belt: 'and I'm sorry for your kids, they gonna lose their father'.)
Posted by Alasdair Kennedy at 19:01:00
Email ThisBlogThis!Share to TwitterShare to FacebookShare to Pinterest
Newer Post Older Post Home
Follow @AlasdairKenned1