BEST AND WORST NEW TRACKS OF THE FORTNIGHT 24/07/2021: Lone, BADBADNOTGOOD, WILLOW and more… 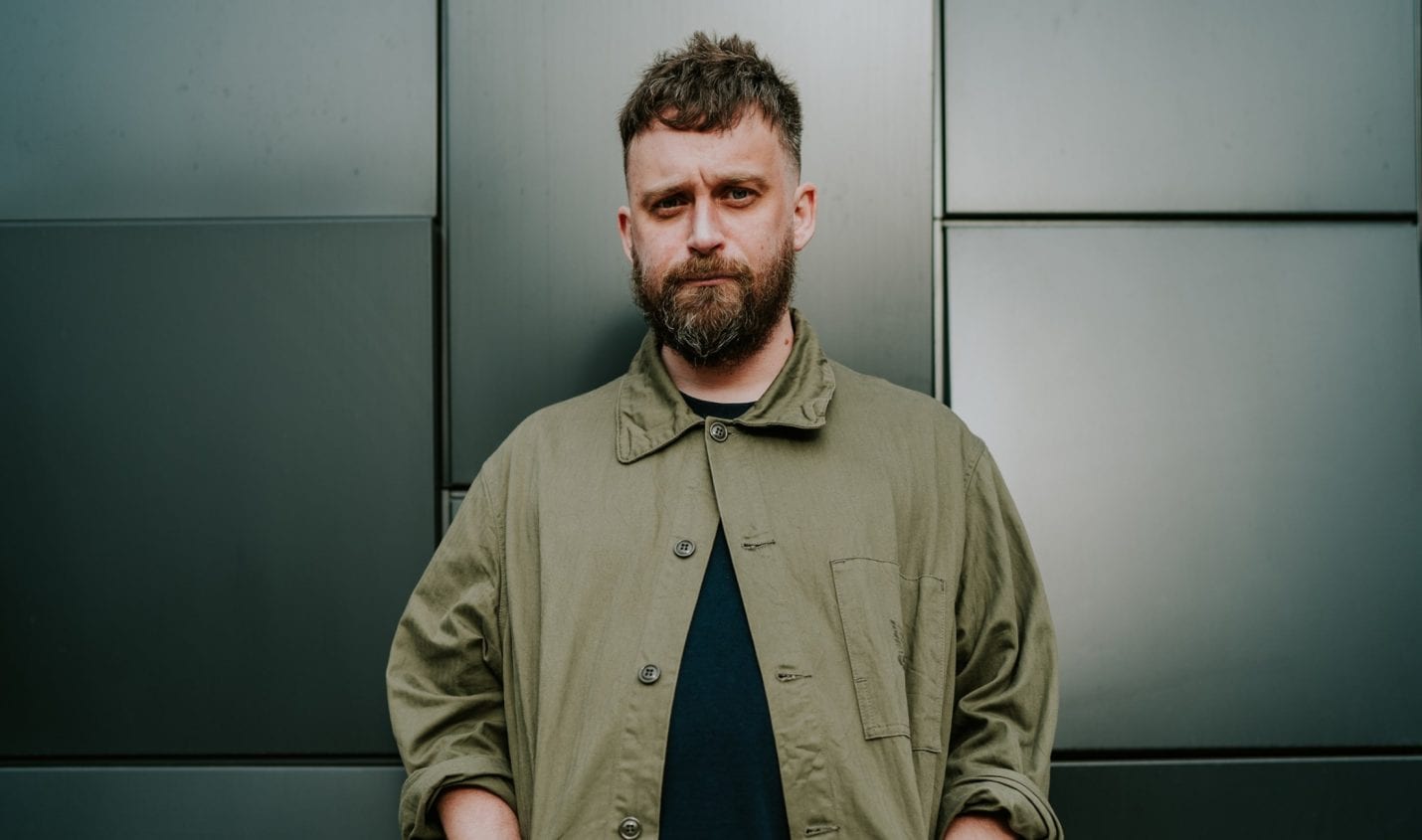 YOU FORGOT TO DO A TRACK ROUNDUP LAST WEEK! Yes, yes, I know. I’ve decided to make up for it with this special edition extravaganza post – instead of just featuring six tracks from the last week, I’ll be featuring ten tracks from the last two weeks. I was going to go for twelve tracks but I didn’t have the time. This week’s lineup includes Lone, BADBADNOTGOOD, WILLOW, Georgie Gordon, Sam Florian, MACY, SILT, Ace Caped Crusader, underscores and Lorde…

Lone may well be my favourite electronic producer ever. When he drops a new tune, I drop everything. Doesn’t matter if I’m cradling a hot cup of coffee or holding someone’s baby. I’M DROPPING IT TO LISTEN TO LONE. This new single ‘Hidden by Horizons’ sees the producer throwing down some signature ear-gasmic synth work, but this time with some start-stop breakbeat percussion added to the mix. It’s also one of the few Lone tracks thus far to contain guest vocals – they definitely add to the dreamy ambience. Lone will be releasing a new album later this year titled Always Inside Your Head.

‘Signal From The Noise’ – BADBADNOTGOOD

Toronto jazz ensemble BADBADNOTGOOD will also be dropping a new album later this year called Talk Memory. Their newest track is a lugubrious 9 minute instrumental. It’s got a darker and grittier edge than some of their recent music, reminding me of some of their early output. The bass guitar is soaked in distortion giving it a rock flavour and the drumming is more intense that ever. I don’t know what’s going on in the video, but I enjoyed it nonetheless.

A lot of artists have been jumping on pop-punk revival bandwagon recently. Now Willow Smith has decided to hop aboard - and she’s really gone to town with it. She’s roped together pop-punk idols Avril Lavigne and Travis Barker to create this legitimately nostalgic anthem (it sounds like its straight from a 00s high school movie). The track comes off of WILLOWs new album, which sees her taking a rock direction.

Chatanooga rapper Isaiah Rashad has fine-tuned his lethargic flow and now sounds smoother than ever. The glossy beat is gorgeous too and Doechii’s verse add some bubbly dynamics to the track. ‘Wot U Sed’ is set to appear on Zay’s upcoming album The House Is Burning, which drops next Friday.

This single from Toronto artist Geordie Gordon playfully compares the process of building a relationship to recording a track. It’s got a Tom Petty vibe to it that I’m digging and I love the ‘elusive’ chord progression that opens and closes the song. The retro low-budget video is also a fun touch. Geordie Gordon is releasing an album titled The Tower this September.

Sometimes all you need is a chirpy pop bop to cheer you up. With its funky guitars and sugary vocal harmonies, this track from South Wales singer MACY is so bright and vibrant that I practically got sunburn just listening to it.

‘I Always Need A Break’ – SILT

This track is the work of Melbourne alt-pop/indie-rock group SILT. Dreamy verses accompanied by serene guitars segue into a beautiful soaring chorus with rolling drums. The track unleashes its rock side towards the end with some distorted guitars and a sweet wailing solo.

There’s a lot going on in this two minute grungy hyperpop tune. The vocals are super-catchy and the start-stop beat is really creative (it's like Feeder meets 100 Gecs). I also wasn't expecting it to get all heavy and angsty at the end.

‘Stoned At The Nail Salon’ – Lorde

This sounds like a rejected Lana Del Rey ballad. The production is utterly bland and Lorde's stoned words of wisdom don't attempt to reach any conclusion.