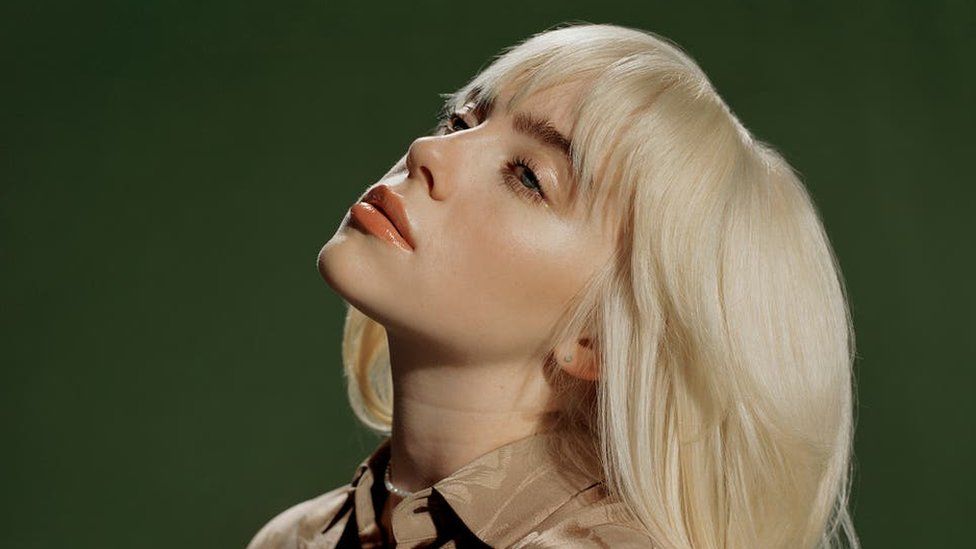 Turnstile are turning out to be the best American hardcore band I’ve heard in forever. This new track ‘Blackout’ is so insanely catchy and fun. The riffs slap and the chorus is anthemic. The samba-like percussion is a nice creative touch and the vicious breakdown at the end makes for a nice added surprise. I’m looking forward to their new album GLOW ON, which will be dropping later this month.

‘Happier Than Ever’ - Billie Eilish

‘Happier Than Ever’ sets itself up to be another oh-so-minimal moody ballad from Billie Eilish. I did worry that it was going to be nothing but soft whimpering over dainty guitar for five minutes straight. However, three minutes in it hard shifts from ying to yang. Distorted guitars and overcompressed drums blast the listener accompanied by Billie swearing and yelling. I definitely wasn’t expecting that. The result is a pretty unique breakup song. Perhaps her new album Happier Than Ever (this is the title track) is worth a listen after all?

I’m loving this LA trio’s dreamy psych rock sound. It’s got some clear 60s/70s influences in there (there’s some organ and even a sitar thrown in there). Despite these retro influences, it still feels very inventive. Those lush vocal harmonies are particularly creative. ‘Watching Cartoons’ is set to appear on La Luz’s upcoming album Hardly Art, which will be released in October.

This is another beautiful track from Wolverhampton singer-songwriter Scott Matthews. The shimmering swirling instrumentation, unique chord changes and emotive vocal performance result in a spine-tingling soundscape. I also love the addition of the fade out at the end. Remember when songs used to fade out like that all the time? It now feels nostalgic whenever I hear one. The track comes off his new album titled New Skin.

‘Don’t Watch This In The Morning Show’ - Lee Scott

Eccentric UK rapper Lee Scott is still churning out off-kilter hip hop. This new single is pretty much three songs in one. Lee Scott takes an all-bars-no-hooks approach, delivering a slurry of gloomy imagery. The beats are all suitably murky and the video is equally dismal in tone. It’s like a ride through dystopia.

This may well be the worst song I’ve heard all year. I’m pretty sure it’s intentionally horrific. IT’S GOT TO BE. Pharrell Williams is rolling in his grave. BUT PHARRELL ISN’T DEAD YET??? He is after experiencing this butchery.