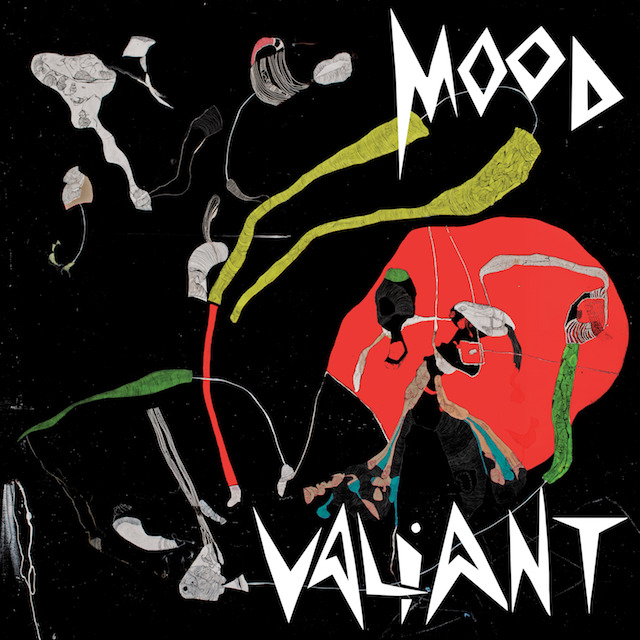 Hiatus Kaiyote return with some catchy and vulnerable neo-soul jams.

Hiatus Kaiyote have been on hiatus. Their last album, Choose Your Weapon, was released all the way back in 2015. I’m not sure why I gave that album such a harsh review at the time. I relistened to it recently and it wasn’t the noodling jazz odyssey that I remembered it being – in fact, it had lots of catchy and groovy moments. Were my headphones broken? Did my ears need cleaning out? Was I watching too much of The Needledrop? Fuck knows.

Unlike Choose Your Weapon, this new record Mood Valiant won me over straight away. It’s definitely a much smoother record and it's much more infectious. In fact, it’s pretty much the album I wanted them to release in 2015. Many of the songs revolve around sparse repetitive lyrics and cyclical hypnotic grooves. Despite being relatively more simplistic, they still contain a lot of poetry and a lot of progression. The finest example of this is ‘Red Room’ – Nai Palm’s vocals gradually morph throughout the track from a gentle whisper to a hoarse plea, while the sparse lines carry a lot of depth: ‘feels like I’m inside a flower/feels like I’m inside my eyelids’.

Compared to CYW, the new album also feels a lot more intimate and vulnerable in tone. There’s a lot of raw emotion in Nai Palm’s voice and all the instruments are mixed to feel very clear and close.  This sense of intimacy and vulnerability could possibly be fuelled by lockdown or by Nai Palm’s recent battle with cancer. It makes for a much more intense listen and I definitely felt sucked in by it.

While a lot of these songs are more stripped back, there are still some tracks where the band show off their musical prowess. ‘Get Sun’ weaves in various layers of instrumentation from trumpets to strings to create a dense jazz-funk tapestry, while ‘All The Words We Don’t Say’ plays around with spidery bass riffs and dissonant chords like something off of a Flying Lotus record. I also loved that despite the more vulnerable tracks, there are also still fun tracks like ‘Chivalry Is Not Dead’, which is a song about the birds and the bees (or, in this case, hummingbirds and seahorses) with a funky-ass chorus that slaps you in the face. All in all, it’s a good mix of tracks, giving the album a good pace.

That is until the end of the album. ‘Sparkle Tape Break Up’, ‘Stone of Lavender’ and ‘Blood And Marrow’ are the three sleepiest tracks on the record and they’re reserved to the end, resulting in a bit of a disappointing finish.

Anticlimactic ending aside, it’s still a smashing album. Nai Palm delivers some incredible vocal performances and the proggy-groovy instrumentation is a blast. I just hope we don't have to wait six more years for another album. No more hiatuses from Hiatus Kaiyote please!