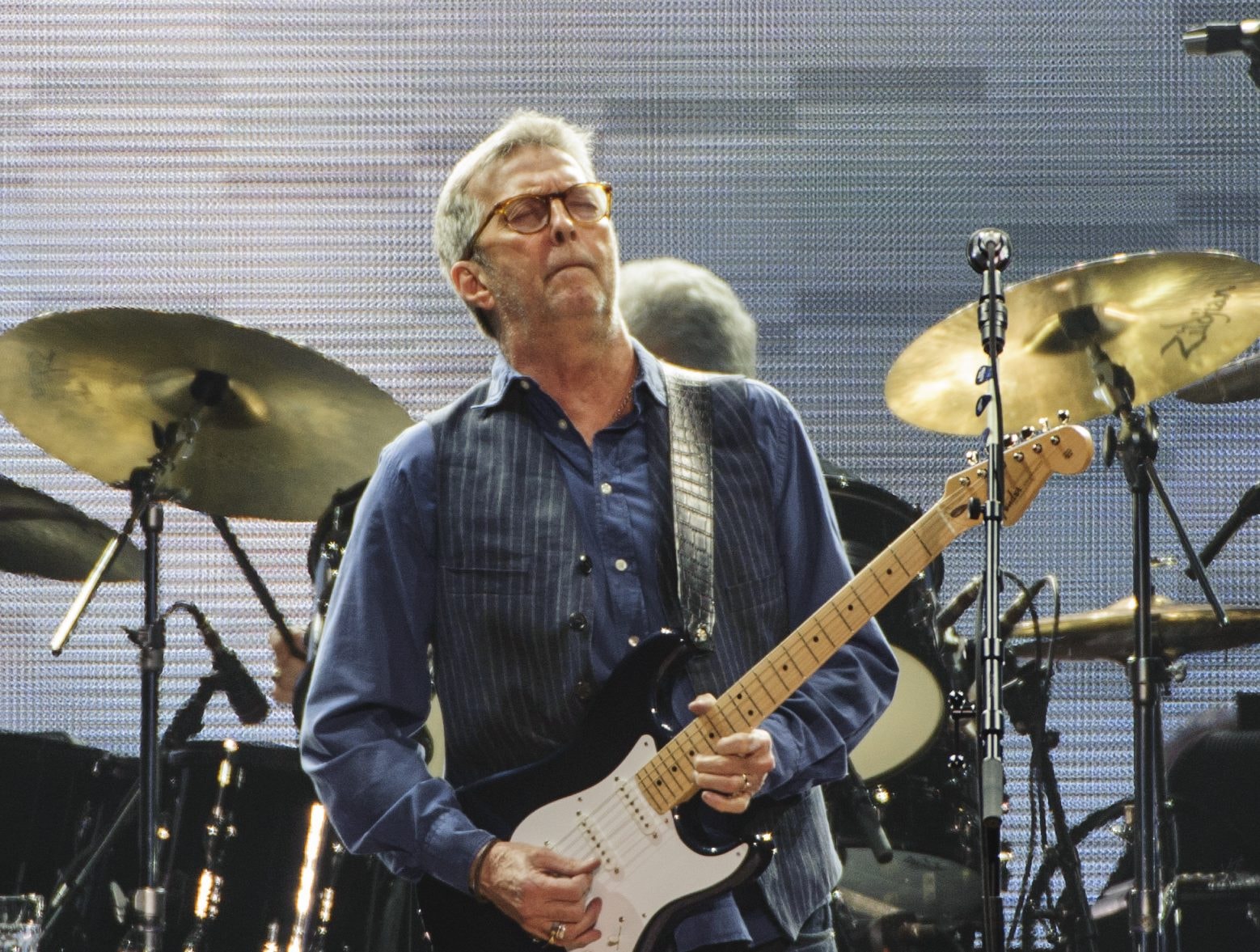 The new Clapton song is claptrap. However, it’s not all bad junk this week - Injury Reserve and JPEGMAFIA continue to put out exciting forward-thinking hip hop, and there are some creative rock gems from Book Klub, Bnny and Lazy Scorsese.

‘Superman That’ consists of heavily autotuned vocals over noisy rhythmless electronica. Yes, I appreciate that’s a tough sell. For the first thirty seconds I thought it was garbage too. But like the hip hop duo’s previous sonic assault, the vocals have enough melody and rhythm to carry the song and give it direction. It’s a really fascinating track. Dare I call it ‘groundbreaking’?

Beguiling rap weirdo JPEGMAFIA seems to be in a happy place judging from these lyrics. The production is typically raw and quirky, consisting of squiggly chirpy synths and muffled percussion. I’m not sure why there’s a minute’s silence at the end. Is that part of the track? When it comes to JPEGMAFIA, it’s anyone’s guess.

2021 has been kind to fans of unhinged post-punk. New exciting loony bands just keep coming out of the woodwork. Enter Glasgow rock band Book Klub. This track starts with forlorn singing over moody Radiohead-esque guitars and keys. I knew it was building up to something (the SoundCloud waveforms gave it away) but I just didn’t know what. I hoped for a crazy climax and this track most certainly delivers. It explodes into mad wailing, accompanied by angry guitar stabs, squealing sax and loud digital percussion. Definitely a band to follow.

I should have featured this track last month when it was released. Instead, here I am writing about a song called ‘August’ in September. YOU ABSOLUTE BUFOON, ALASDAIR! YOU’VE RUINED EVERYTHING! YOU CAN’T REVIEW A SONG CALLED ‘AUGUST’ IN SEPTEMBER! THAT’S ILLEEEGAL!!! GO TO JAIL! Anyhow, this is the work of Chicago rock quintet Bnny. It perfectly encapsulates the sound of a hazy August night with its woozy guitars and reverb-slathered vocals. PITY IT’S NOT AUGUST THOUGH, EH???

At its core ‘Caves’ sounds like a bluesy classic rock jam. However, there are splodgy electro synths thrown in and some groovy percussion that feels more reminiscent of a funk track. There are also some slower psychedelic moments weaved into the track. All in all, it’s a pretty exciting mishmash of styles. The track comes off of the Minneapolis-based band’s new album Resistance of The Soft Shells.

‘This Has Gotta Stop’ – Eric Clapton

The anti-lockdown anthems have gotta stop. We’re practically out of lockdown now anyway. We can go to the pub now. WHAT MORE DO YOU WANT? I get the feeling Clapton is frustrated because they won’t let him gallivant around the world on his yacht unless he gets the Covid jab (he’s an avid anti-vaxxer). It’s a shame because I quite like Clapton’s music. I just can’t support his deluded message.