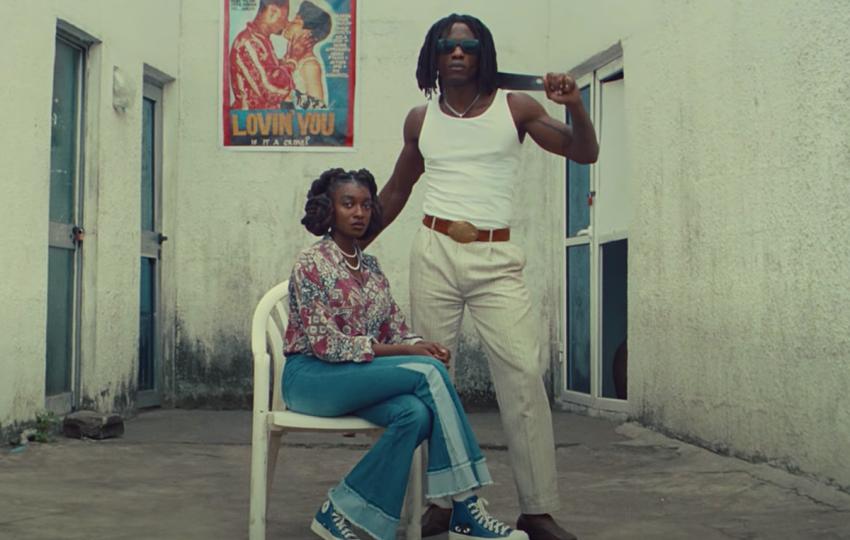 So much new music has come out in the last week. It was hard narrowing down this weekly roundup to just six tracks (ABBA, Lana Del Rey and Charli XCX didn’t even make the cut). Below are the songs that held my attention the most. Artists featured include Kanye West, Little Simz, Animals As Leaders, Jack Wakeman, Eskimo Callboy and Drake.

I didn’t think Kanye was capable of a track this emotional. Off of his new album Donda, this track sees him looking back at his relationship with Kim, while contemplating the things he could have done differently. The pianos are gorgeous, Ye’s voice has never sounded so vulnerable and there are some truly witty lines such as ‘took your thoughts and pencilled ‘em in/should have wrote ‘em in pen’. It’s Kanye West at his Kanye Best. The rapper is on fire. No, really, watch the video.

Off of her new album Sometimes I Might Be Introvert, Little Simz delivers this afrobeat-flavoured new single ‘Point and Kill’. It’s one of the more fun singles I’ve heard from the UK rapper in recent years – the hook from Nigerian singer Obongjayar is an earworm and I love the groovy guitar and horns that make up the beat. The video is also a total adventure, featuring lots of eccentric characters.

Instrumental prog metal band Animals As Leaders are back with a new fast-paced polyrhythmic assault titled ‘Monomyth’. I struggled to head bang to it, but the sheer impressive speed and complexity melted my face off. That's the sign of an incredible metal track – when your face ends up like the evil Nazi dude at the end of Raiders of The Lost Ark. I’m also impressed that they managed to put together a choreographed dance, considering it’s one of the least danceable tracks ever made.

Glasgow alt-pop/indie-rock artist Jack Wakeman self-describes his sound as: ‘The type of music a medieval bard would make if he got lost in time and space and woke up in the 21st century, a cosmic renaissance man who's perpetual search for self has no end.’ His new single ‘Visions’ features a catchy chorus and stomping beat with lush layers of bouncy guitar and synth. I particularly like the quirky intonation during the verse and the THX-style synth at the 2:45 mark.

‘We Got The Moves’ – Eskimo Callboy

I’ve heard EDM/metalcore mixtures before and they’re usually awful. However, this track is undeniably addictive. Somehow it all flows, even when its transitioning sharply from a poppy EDM chorus to a brutal metalcore breakdown. My only complaint is that they’ve totally ripped off their image from Oliver Tree.

It’s good to see Drake not taking himself too seriously. But have you tried listening to this track without the video? It’s pants. Drake’s verse is dull. Future’s verse is mindnumbing. And did I really just hear Thuggah say ‘molest me’???