Double Review: 'Vince Staples' by Vince Staples and 'The House Is Burning' by Isaiah Rashad 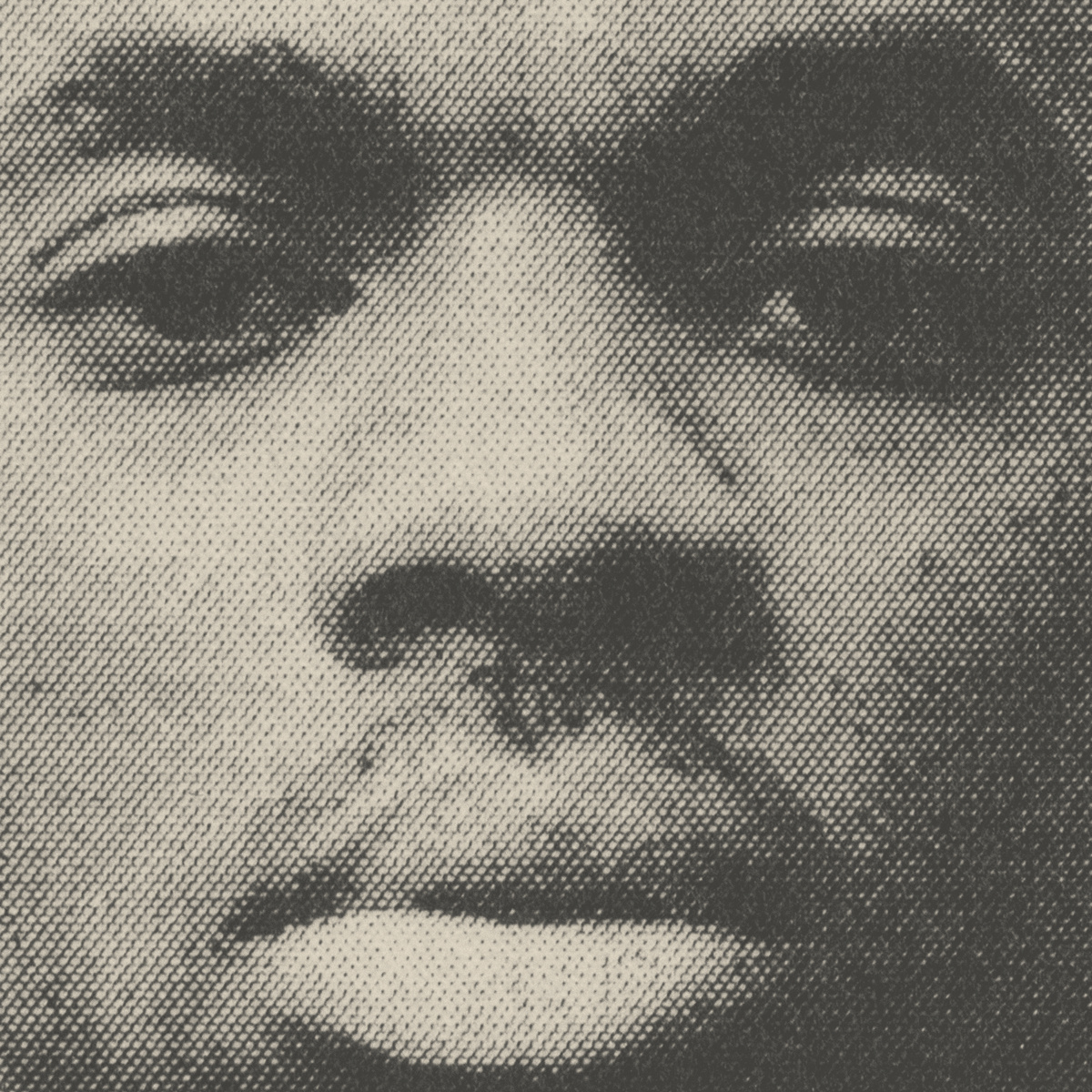 I’ll get around to reviewing Donda in a minute. In the meantime, here’s a post for the hip hop heads – a double review of the two latest albums from Vince Staples and Isaiah Rashad.

All that angry shouty rap is great for when you’re hitting the gym or bombing it down the motorway (I’m British, we don’t have highways here). But what about when you’re trying to chill at home after a stressful day? Do you really want DMX or Denzel Curry yelling in your ear while you’re trying to take a bath? Of course not – these are the instances where you need some ultra-smooth laid back rap. Vince Staples’ new self-titled album and Isaiah Rashad’s The House is Burning are two of the most notable laid back rap albums to drop over the summer. But who does laid back rap the best? WHO IS THE BEST BATHTIME RAPPER?

Let’s start with Vince’s latest record. This is the Long Beach rapper’s most subdued album to date – while he’s always sported a laid-back nonchalant delivery, he’s often contrasted this with outrageously hi-octane beats. In fact, his last record FM! was all hi-octane bangers. On this new record, the beats largely consist of slow woozy samples over skeletal percussion (produced largely by Kenny Beats). Vince’s voice takes the centre stage, allowing his lyrics and delivery to shine.

Vince paints a vivid picture of his day-to-day anxiety with some of his most intimate lyrics yet: ‘hanging on them corners same as hanging from a ceiling fan/ when I see my fans, I’m too paranoid to shake their hands’. While his flow is slick as ever, his usual blasé vocal tone has been replaced by one that is much more emotive. All in all, Vince is sounding more serious - although this doesn’t stop him still sneaking in the odd comical line like ‘quidditch, catching snitches’.

Unfortunately, aside from bonus track ‘MHM’, there are no strong hooks across these tracks, leading some of them to feel a bit lacklustre. You could argue that hooks would have taken away from the intimate tone of this album, but I feel like it’s always been one of Vince’s selling points. Without hooks or much variation in production, some of these songs feel a little directionless, resulting in a record that feels a lot longer than 22 minutes.

Let’s move on to Isaiah Rashad’s The House Is Burning. This is Zay’s first album in five years. His last record, The Sun’s Tirade, saw the Chattanooga rapper adopting a sleepier tone than on his debut (at times I found it to be too sleepy).  On this new record, he takes his delivery to even sleepier extremes. This isn’t just bathtime rap. THIS IS BEDTIME RAP. Prepared to be zonked out by Zay.

Isaiah’s slurred drowsy delivery makes half of the lyrics impossible to decipher. He pretty much out-mumbles every mumble rapper. Nonetheless, despite the sleepier delivery and indecipherable lyrics, I enjoyed this album a lot more than The Sun’s Tirade. Somehow, Zay is able to inject a lot of speed and agility into his flow, while sounding half-asleep. It’s like watching a sleepwalker perform world-class gymnastics (particularly on tracks like ‘Hey Mista’). This style really gels well with the hazy soulful production, which is even prettier than on his last album. The whole sound puts you into a trance - one that's not snooze-inducing, but actually quite gripping.

I feel that Zay has definitely found his signature sound with this lethargic but nimble delivery. This isn’t his only vocal setting however – he’s also able to deliver catchy melodic hooks on tracks like ‘Headshots (4r the Locals)’, as well as doing some trap rap staccato spitting on ‘From The Garden’. Personally, I think he’s much better at the former than the latter – as much as I wanted to see Zay get more energetic in my last review, his repetitive delivery of ‘CAME OUT BUSTIN, CAME OUT BUSTIN, CAME OUT BUSTIN…’ on ‘From The Garden’ ends up just being annoying. So maybe he should just stick to the sleepy hypnotic raps and catchy hooks.

Clearly, Isaiah Rashad’s The House Is Burning is the best bathtime rap album of summer 2021. It’s relaxing, but it holds your attention enough that you won't fall asleep. Vince Staples’s self-titled album is still a soothing listen, but the lack of hooks and interesting beats might just cause you to drift off mid-bath. Have you ever fallen asleep in the bath only to wake up in a tub of cold water? Horrifying experience. Do not recommend.

The House Is Burning by Isaiah Rashad:★★★★☆