Review of 'Dawn FM' by The Weeknd 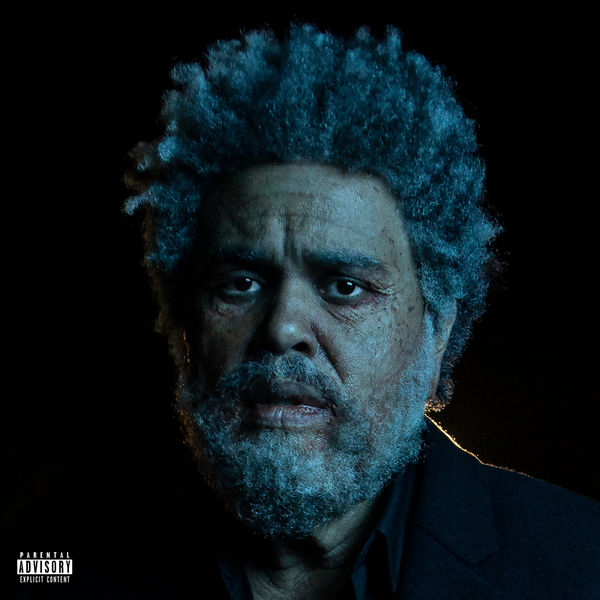 Dawn FM is a gauntlet of synthpop bangers that takes the form of a purgatory-based radio station. It’s The Weeknd’s most energetic and conceptual album to date – and possibly his best.

The Canadian r&b singer’s last album, After Hours, was a breakup album that saw him embracing glossy 80s synths. Dawn FM features even more glossy 80s synths, but the vibe is very different. Whereas After Hours was mostly slow and moody ‘nocturnal’ synthpop numbers for late night brooding, Dawn FM takes on a warm and upbeat synthpop flavour that feels like watching the sun come up after a crazy all-nighter.

Production-wise, it’s everything that I’ve been yearning for in a Weekend album. Some listeners will dismiss it as just another 80s nostalgia trip, but personally I feel that this a lot more polished that your average retro synthpop fodder. Every one of the beats is so fun from the sprawling Italo-disco of ‘Take My Breath’ to the synth-driven bounce of ‘Best Friends’. ‘Sacrifice’ even sounds like it could be a lost Michael Jackson track (although I couldn’t imagine MJ ever singing ‘fuck like friends/ but don’t be catching feelings’).

On the topic of ‘fucking like friends’, loveless sex continues to be a running lyrical theme in The Weeknd’s music, however I feel this album actually makes a decent concept out of it. The whole album seems to follow a narrative of someone who is trying to move on after a breakup, but can’t quite commit yet to another relationship. It’s that ‘purgatory’ stage between breaking up and moving on, which Abel compares to actual purgatory – throughout the album, a radio station host (played by neighbour and fellow telescope enthusiast, Jim Carrey) guides us to the afterlife. Plenty of albums have adopted a radio station theme, but none are quite as rivetingly surreal as this one (if by any chance there is an afterlife, I wouldn’t mind Jim Carrey directing me to the white light).

I did find that there weren’t as many strong hooks this time around (aside from ‘Take My Breath’, which is definitely catchy). I also still haven’t decided if I’m down with the low singing on ‘Gasoline’ – it feels like he’s trying to do a New Wave croon, but can’t quite pull it off. Otherwise, Abel’s signature whimper is still very hypnotic and it works really well with the production. An exciting album to kick off the year with (now time to catch up with the hundreds of other new albums released since January...).