Review of ‘After Hours’ by The Weeknd 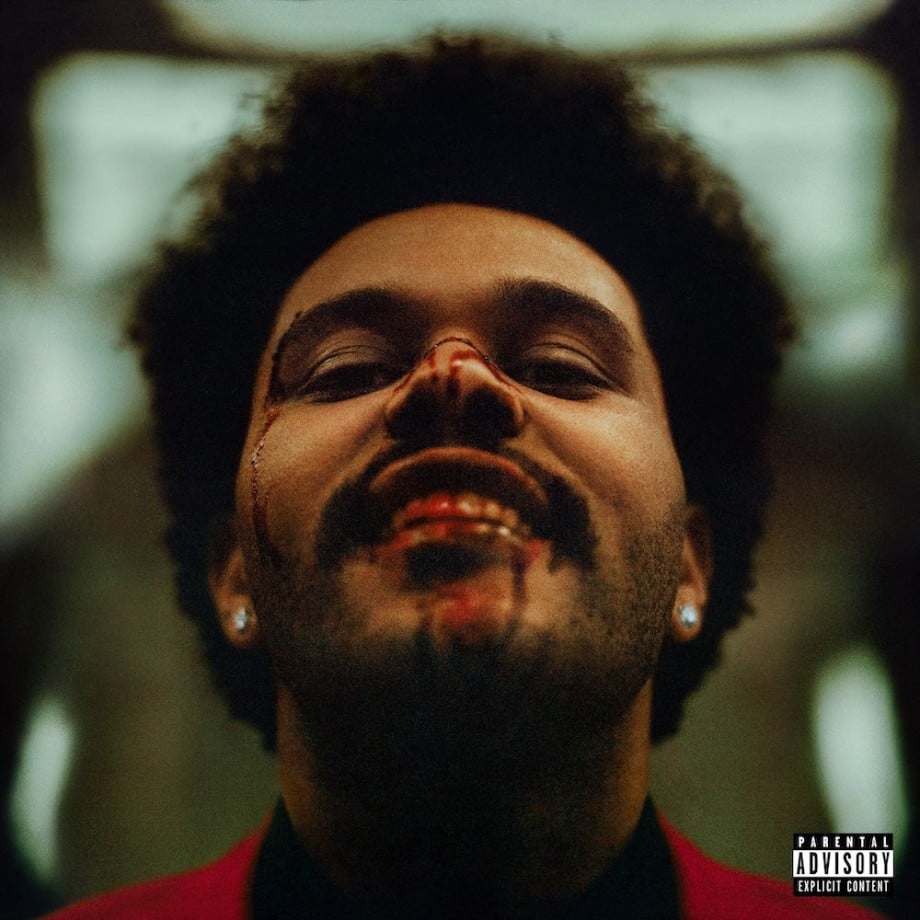 The Canadian r&b singer’s new heartfelt breakup-themed album is a departure from his typically loveless sex anthems. With the exception of ‘Heartless’ – which is more confessions of a manslut (although in the context of the album, it could be a way of beating himself up over the cause of the breakup) – most of these songs carry a sense of pained infatuation. I always wanted to hear more love songs from Abel. It’s a shame that it’s taken a breakup to bring these feelings out of him.

Of course, The Weeknd is too cool to get overly soppy – and so there’s still a lot of sex on this record to counterbalance the lyrics about love. Some of it is genuinely quite witty such as ‘futuristic sex give her Philip K Dick’ on ‘Snowchild’, while some of it is a bit unnecessary such as the whimpered ‘fuuuckiiiing’ in ‘Repeat After Me’, which could have otherwise been a sweet MJ-style ballad. And then there’s ‘Escape to LA’, which is basically a chance to boast about his cars and money before singing ‘got everything I wanted/ but I’d be nothing without you’. Personally, I’d have preferred a cheesy ballad than generic Drake-style braggadocio.

The glossy eighties synths make for a stylish backdrop, however the songs are generally slower and less diverse than they were on Starboy. There are a few brilliant uptempo numbers like ‘Blinding Lights’ and some creative tracks like ‘Hardest to Love’, which mixes drum and bass with twinkling woozy keys, but there are also tracks like uninspired trap number ‘Heartless’ and exhaustingly slow closer ‘Until I Bleed Out’.

It’s refreshing to hear a more emotional album from The Weeknd and the Stranger-Things-style synths are pretty fun. In fact, I wouldn’t have minded an entire album of lovelorn synthpop bangers. Instead, we get tired hip hop tropes such as materialistic bragging and trap beats thrown in that dampen the emotional power and energy.
★★★☆☆