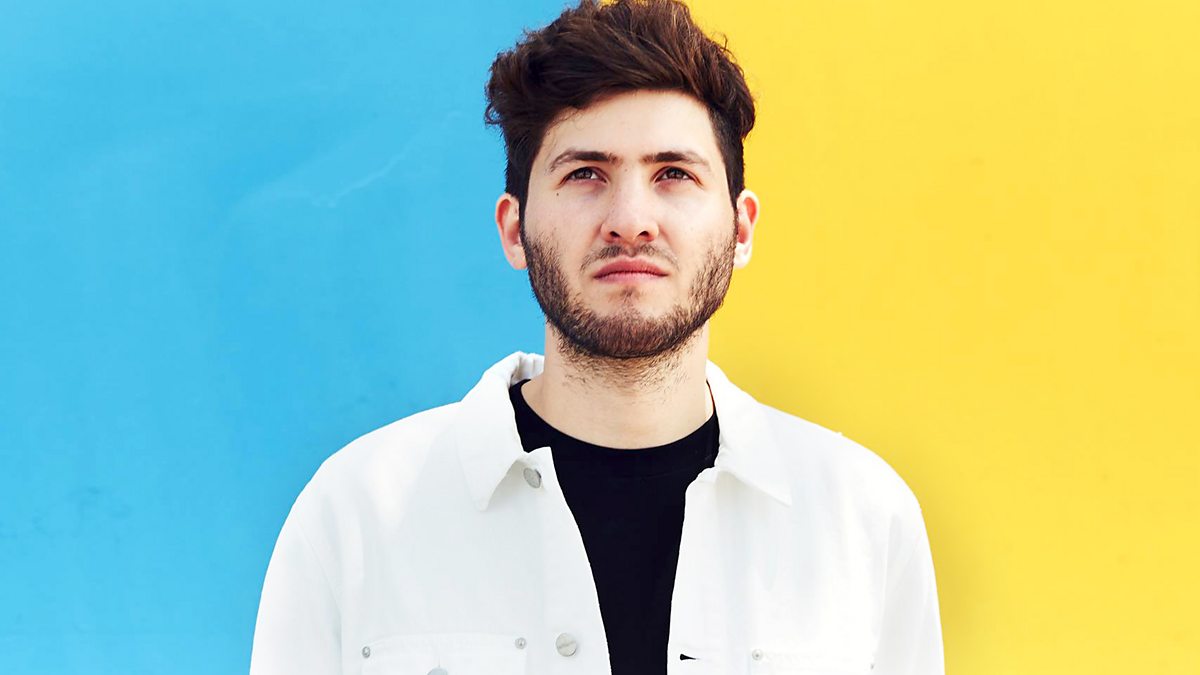 Baauer drops a new banger and The Streets are collaborating with Tame Impala. No ‘worst’ tracks this week.

With its spiralling guitar melodies but punchy drums, this new track from Brooklyn artist Sgmaniak (pronounced S.G. Maniak) sounds like a more upbeat version of Radiohead’s ‘Weird Fishes’. I’ve pretty much ripped that description straight from the press email I received, but I’m struggling to find a better description. The soothing vocals harmonies and springy staccato synths are a nice touch too. It’s difficult to put a genre label on it.

This track is over a month old (which is ancient in music blogging terms). You can tell because no-one is socially distancing in the video. Still, despite being relatively ‘un-new’, I just had to feature this incredible find. South African artist Alice Phoebe Lou (at least I think that’s her) sings and raps over some strange yet hypnotically funky synths, accompanied by a VHS-quality video sporting awkward public dancing and wacky shades (all the key ingredients of a viral indie video). It’s a bop - I already have ‘Strong! Boi! Strong! Boi!’ stuck in my head.

Bristol band Ill Will combine grungy riffs with an awesome combo of female lead vocals and male backing vocals. They remind me a lot of False Advertising but with a touch of smoky atmosphere. The slow-building outro that starts at 2:35 is particularly satisfying.

Trap pioneer Baauer – the producer behind The Harlem Shake – is back with another certified EDM banger. While the rat-tatatat-tatatat rhythm does sound familiar, the kicks hit like gunshots and the addition of the guitars is very unique. The beat change at the end is also pretty cool, plus the video feels like something I might stumble across on the weird side of YouTube.

‘Aries’ is the latest track from Gorillaz’ Song Machine project – a series of music videos that is being released in episodes (does it qualify as a new album?). It’s a melancholy new wave track of sorts with a driving beat and some odd machine gun bursts interspersed throughout. Peter Hook stars as a guest and I can definitely hear the Joy Division/New Order influence, both in the instrumentation and Damon Albarn’s voice. I don’t know who Georgia is or what she contributes to this track, but props to her too.

This unexpected collaboration sees UK rap act The Streets teaming up with Aussie psych rock singer Kevin Parker (AKA Tame Impala). The lyrics apply pretty well to life in isolation and the line ‘you know I’d give you my kidney, just don’t ever take my charger’ is a good observation on society in general. The juxtaposition of the two singers is pretty unusual, but it works. A new album from The Streets is set to drop this summer.