Review of "Clear" by Periphery

Progressive metal band, Periphery, released their second album back in 2012, a record that I was enamoured with for its melodic take on “djent” (Read here). The band have since recorded a new EP, which dropped yesterday. Are the band still as kickass as they were two years ago?

For this review, I have decided to collaborate with avid metal fan and chairman of Hell, Satan. A week ago, I asked Satan to review the latest record by progressive black metal band, Murmur, and since he did such an impressive job, I thought it might be an interesting feature to include his input in each of my future metal reviews. Satan and I go way back. We’re good friends, aren’t we Satan?

Friends? I wöuldn’t gö that far.

Okay, well, that’s certainly a rather harsh analysis. I must agree, the band have got much more melodic, but for me this has improved their sound. I thought every track felt distinct from the next. I particularly like the instrumentals on this album. "Zero" – which does offer some satisfying heaviness – has an awesome progression in it that reminds me of Tyler the Creator’s “Jamba” of all songs.

The drums do indeed sound like machines as is the case with most Sumerian Records releases. In fact, Periphery seem to go overboard in deliberately using electronic drum samples in some parts as well as other effects influenced from electronic music. I think this does add a certain clarity and intensity to the speedy, twiddly parts. Admittedly, I would be curious to hear them with a rawer production style, as it might bring out a little more emotion in parts. Having seen Periphery live, I know that they can actually play their instruments and aren’t entirely reliant on studio production, unlike some bands who shan’t be named...

As for Spencer Sotelo’s vocals, I thoroughly disagree with you, Satan. He doesn’t sound whiny and I think his voice fits the music perfectly – as melodramatic as it might be. He has a lot of energy and really knows how to hit those sweet notes.

The lyrics are a tad corny, there’s no denying that. But honestly, who listens to prog metal for the lyrical content? The genre celebrates impressive musicianship. At least that’s how I’ve always approached prog metal.

Okay. And what would that be?

Right. Well, thank you Satan for your insight (hmm, it would appear Satan is a full-blown metal-hipster). 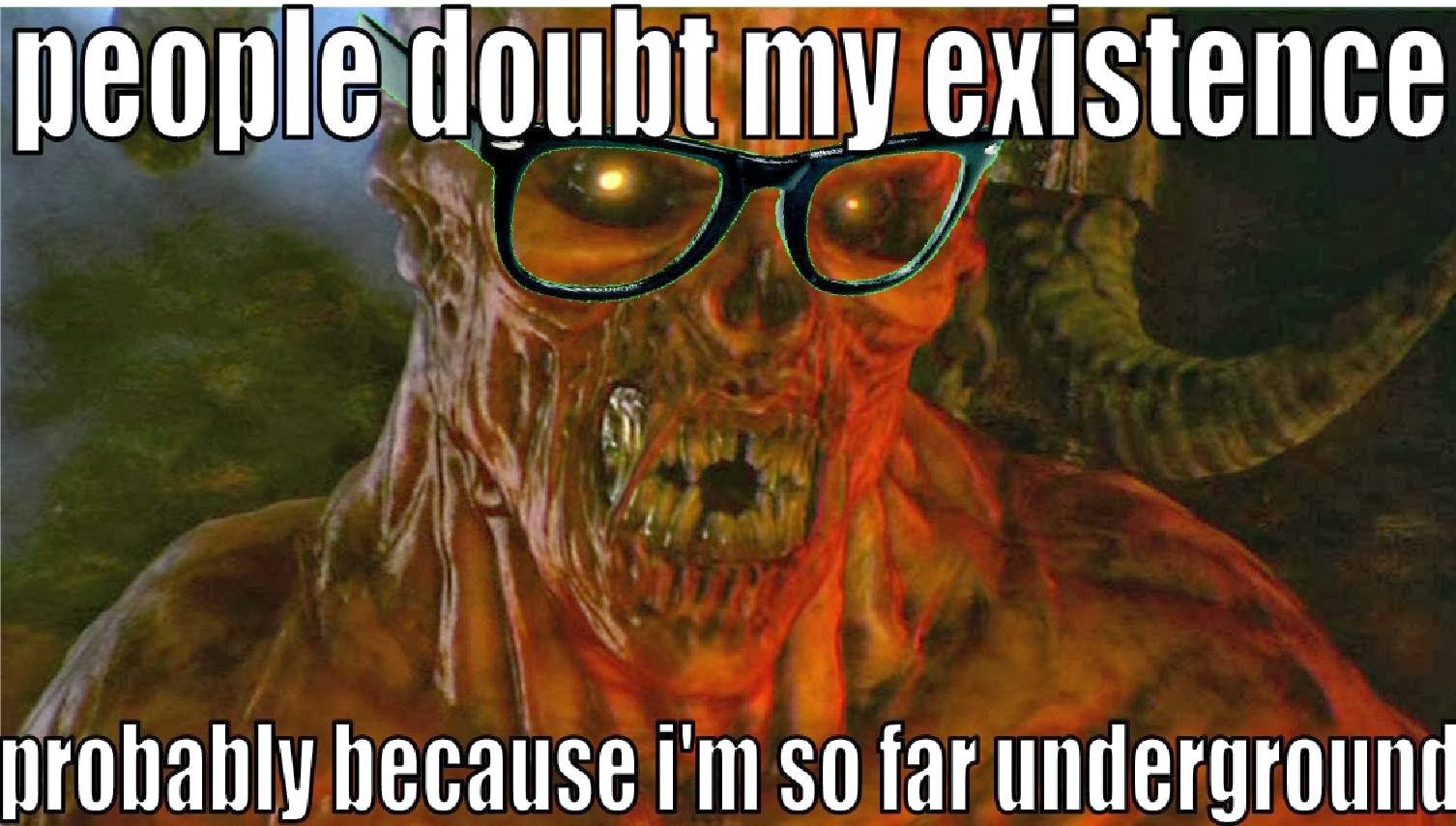 I personally found Clear to be a real thrill. Periphery's sound, I feel, has grown more dense and colourful – the pretty parts prettier, the brutal parts more brutal – and there’s more of a symphonic feel (the Dream Theater influences are clear to see). Their music can feel a bit OTT in places (I still think UK band Tesseract are the melodic djent kings of the moment) but they’re a darn sight better than the likes of Veil of Maya and Born of Osiris and most other prog/djent/metalcore acts. “Feed the Ground” is probably my favourite track. Do check this record out!