2013 witnessed some truly poignant lyrical moments. Beyonce invited listeners to lick her skittles, Miley Cyrus explained the dangers of driving so fast you piss yourself and Jay-z dedicated an entire song to tuxedo designer, Tom Ford. And who could forget our Holy Father, Kanye, pleading with the staff in a “French-ass restaurant”, urging them to hurry up with his "damn croissants"? Such eloquent and thought-provoking poetry has inspired me to take a look back at some of the all-time greatest moments in pop music lyricism. Put your diving helmet on. We’re about to get deep.

http://thesaurus.com/browse/good There are a thousand and one adjectives one can explore instead of good. Even “My Humps” is witty in comparison to this toddler talk. 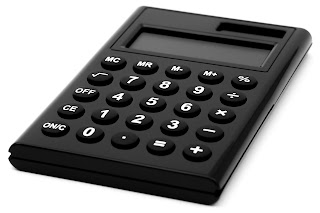 11. "My vibe is too vibaliscious for you babe"
- "Bootylicious" by Destiny's Child

Vibaliscious isn't a word and doesn't deserve to be a word.

Oh, I don’t know. Drug me? Shrug me? Dug me? Bug me? Tug me?
LOL ROBIN THICKE Y U SO THICK? #ThickAsInDumb” #ThickSoundsLike“Thicke” #GET IT???

As much as people insist that the lyric is “denser” and not “dancer” (“are we human or are we denser” could have some level of philosophical meaning, I suppose), the rock band’s frontman, Brandon Flowers, continues to swear that the lyric is in fact "dancer". 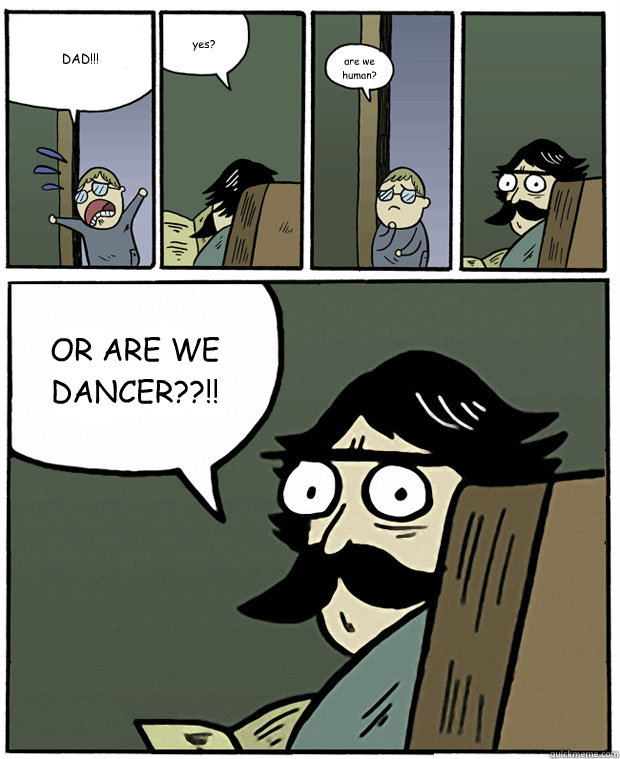 8. "Lucky that my breasts are small and humble. So you don't confuse them with mountains"
- "Whenever, Wherever" by Shakira

I was going to say something witty - but then again no.

We'll forgive you Mick. It was the 60s. You probably have little recollection of it.

5. "There were plants and birds and rocks and things/ and sand and hills and rings"
- "A Horse with no Name" by America

I particularly like the inclusion of "things". Scarily vivid imagery going on there.

Your lyrics are stupid. You're stupid.

3. "She's got everything/ like a moving mouth, body control and everything"
- "Highway Star" by Deep Purple

I love a woman with all those things. Does she have working limbs too and a respiratory system? Does she have a neck in between her head and body? That’s my perfect girl!

Pretty much anything by Lil B is lyrical gold #swag #BasedGod #I’mAVampireNow!