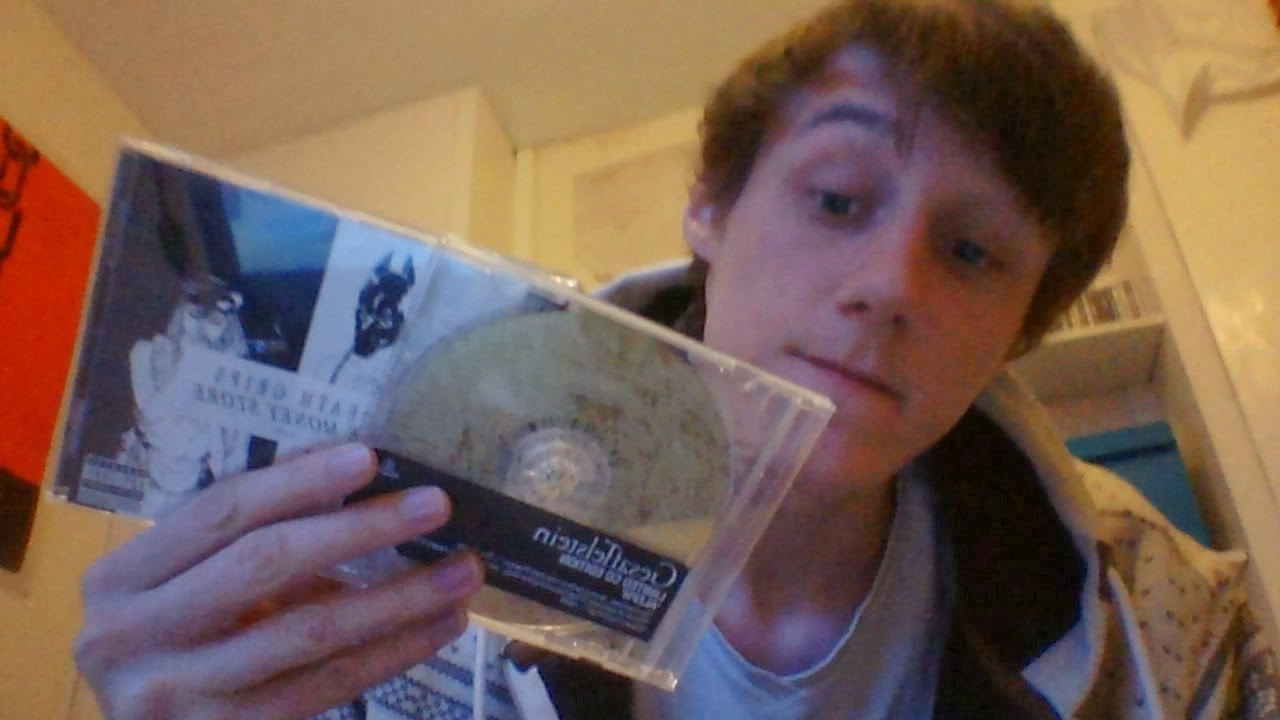 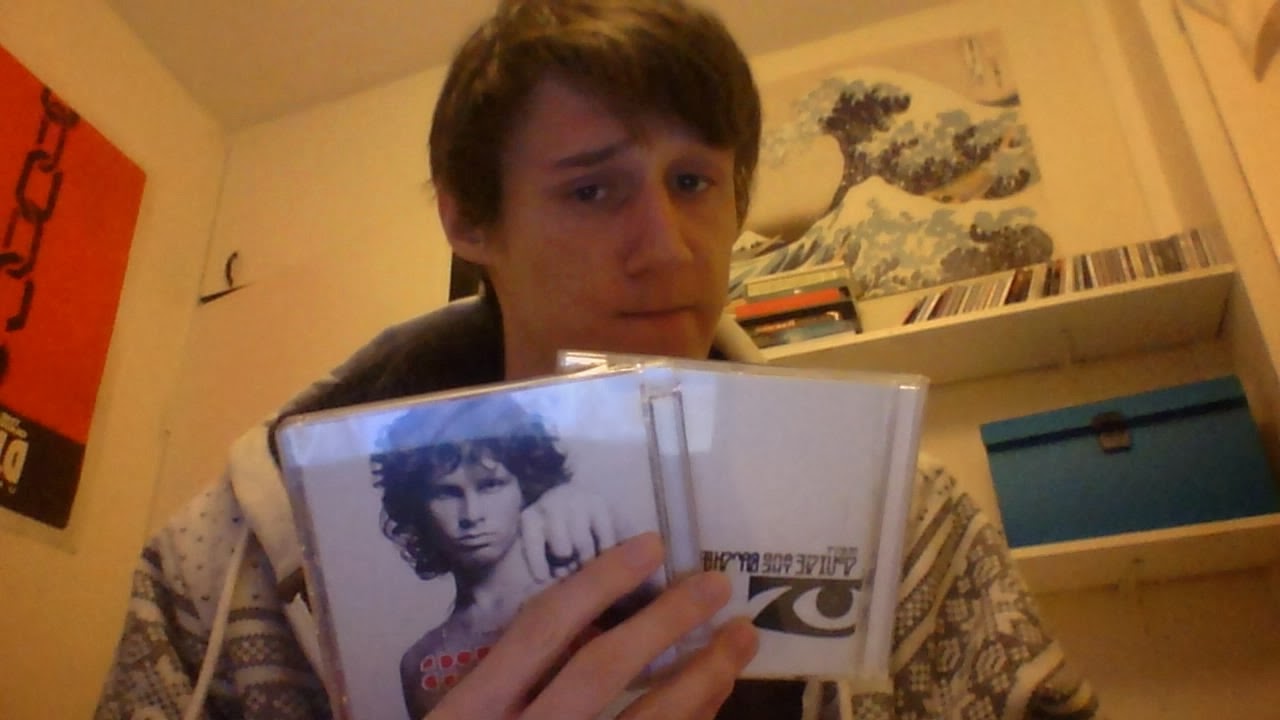 So, I bought four albums the other day and I thought I'd share them here:

The Money Store - Death Grips - The Californian extreme hip hop group's best album so far in my opinion. It gave my speakers a workout. Comes with lyrics inside - which in Death Grips' case is very useful.

Aleph - Gesaffelstein - Dark techno album from the end of last year. Click here for a review. Again, this gave my speakers a workout - especially that track "Hellifornia" with its air-raid-siren-like-synthline and seismic-trap-bass.

The Very Best of the Doors - The Doors - A great selection of all the best Doors hits. 20 of them on one disc! "The End" (predictably put at the end of the record) has been trimmed down slightly but I was never keen on the entire ten minute version.

The Best of Siouxsie and the Banshees - Siouxsie and the Banshees - Their late 80s/early 90s material doesn't do much for me and unfortunately makes up half the album. Still, I enjoyed hearing all the melancholy early classics like "Israel", "Spellbound", "Happy House" and "Arabian Knights" on one CD.
Posted by Alasdair Kennedy at 09:43:00
Email ThisBlogThis!Share to TwitterShare to FacebookShare to Pinterest
Newer Post Older Post Home
Follow @AlasdairKenned1