Review of "Ghost Stories" by Coldplay 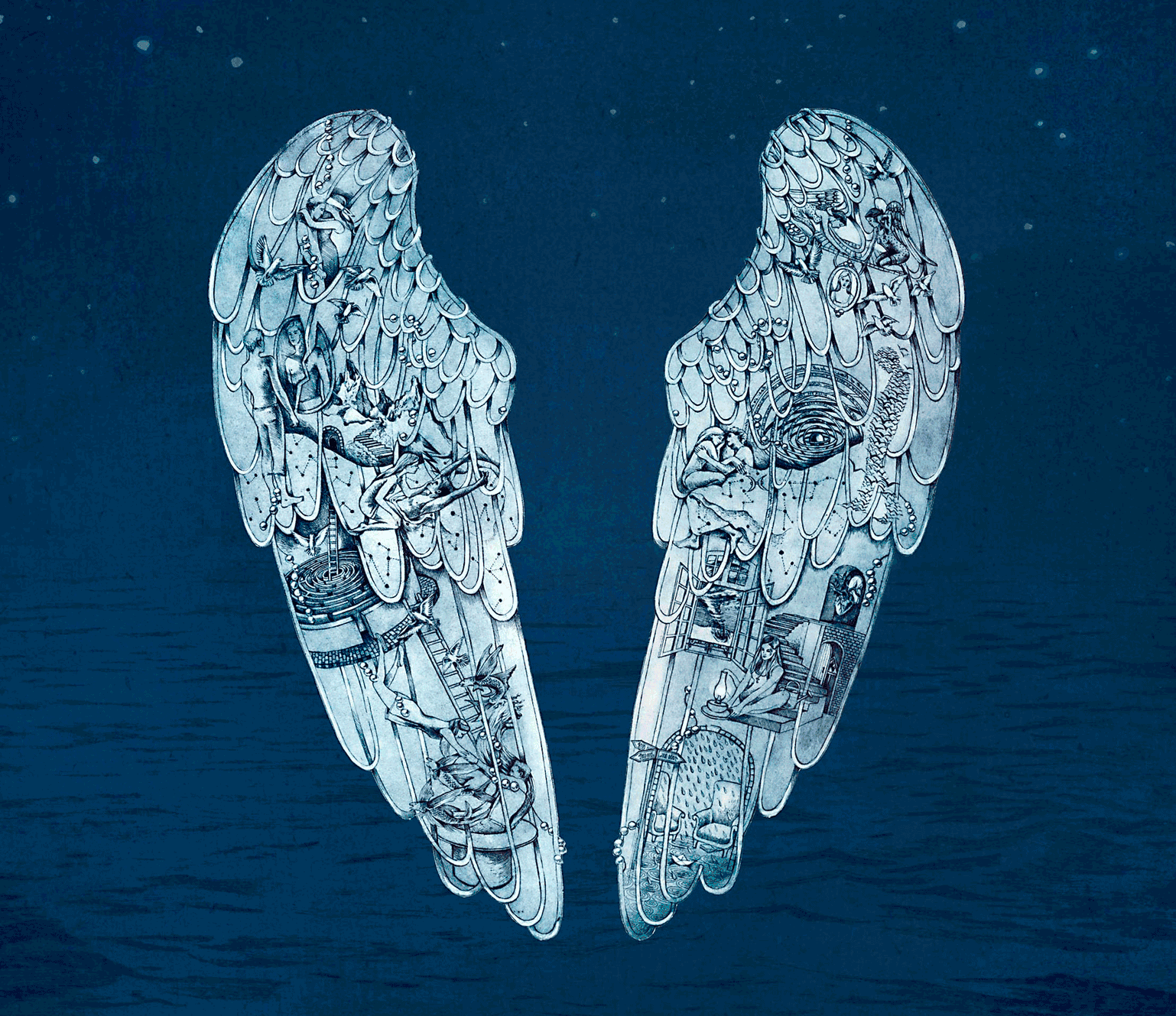 Coldplay have always had a reputation for being wishy-washy and a little depressing. However, like Radiohead, there’s no denying that the band clearly have their own identifiable sound.


Never has this been clearer than on Ghost Stories which takes their traditional ethereal, melodic quality and romps it up to new heard levels. Maybe I’ve just been listening to too much angry music recently, but this album’s breezy mix of lofty synths, deep bass and electronic drum beats made for a truly hypnotic listen. The lyrics on Ghost Stories are also the most emotional I’ve heard from the band. Chris Martin’s breakup with Gwyneth Paltrow has made for an album of heartbreak. He doesn’t offer much new advice on the done-to-death subject matter, but he gets personal enough for us to share his pain.


Indeed, there isn’t much flair or punch to this album. The Avicii-aided ‘A Sky Full of Stars’ tries to take things more up-tempo only to sound more radio-friendly and the most dull track, ‘O’, finishes off the record leaving the whole experience feeling rather meagre. Although their most emotional and their most consistent sounding record, Ghost Stories also winds up being their least musically adventurous and yet somehow also their least poppy record. It’s just very average.
★★★☆☆