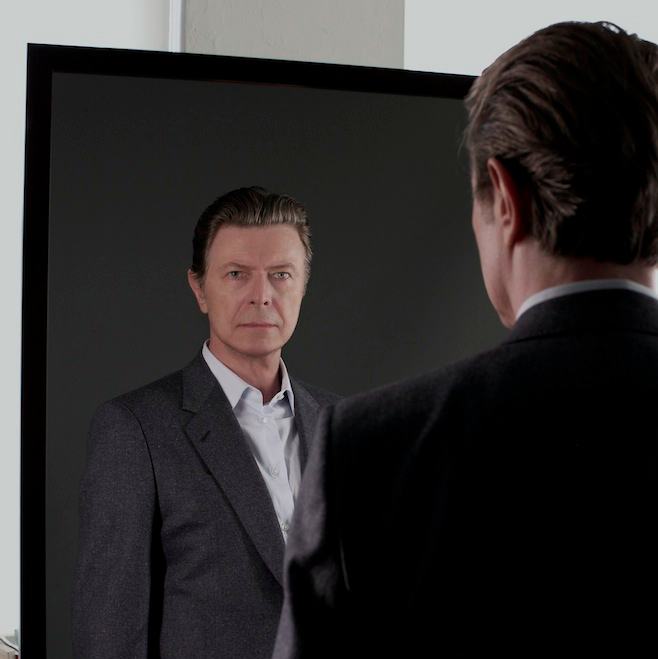 A weekly rummage through the music blogosphere has revealed these awesome and not-so-awesome tracks. I honestly can't believe Bowie's released another single. Somebody slap me, I'm feeling dizzy #BowieFan4Life #MarryMeBowie. Okay, well that was kinda gay. Let's move on, shall we?

Dismiss it as a Spinal Tap-inspired jazz odyssey if you so desire. Personally, I think this is top notch experimental stuff from Bowie, however weird it may be. The Next Day was supposed to be his last musical endeavour, but clearly the alt rock star is full of surprises.

Aussie electro-funk artist, Thief, isn’t stealing his sound from anyone. This is one of the most unique pop tracks I’ve heard in a while. The falsetto-sung vocals and punchy guitar riff make for a chorus that’s groovy, sexy and catchy as hell.


It begins with some tribal drums and steadily evolves over nine minutes into rapid fire crash cymbals, guitars and a pulsing bass riff. Female vocalist, Fable (I can't be bothered to research her actual name right now), meanwhile provides some sweet goth rock vocals over the top. The outro is also pretty bloody creepy.


Folk artist Mark Kozelek AKA Sun Kil Moon serves up this ridiculous diss track aimed at indie band, The War on Drugs, who apparently drowned out his live set at Hopscotch festival. Knowing Mark’s previous tongue-in-cheek material, it’s extremely unlikely any of this track was meant with any serious intent, and even if it was I don’t care. The whole thing's absolutely hilarious. The inappropriately melancholy guitar playing makes it all the more entertaining.

'Pussy Overrated' - Mike Will Made It ft. Wiz Khalifa and Future

Do I really need to explain this choice? Isn’t the song title enough. Future’s auto-tuned warbling simply aggravates the fuck out of me, and Wiz Khalifa sounds exactly the same in every song. Track is wack!


An ear-piercing saxophone squeals a single out of tune note like a boiling kettle to the accompaniment of a cacophonous drum solo. I’m open minded but not this open minded.