Review of 'The Weird and Wonderful Marmozets' by The Marmozets 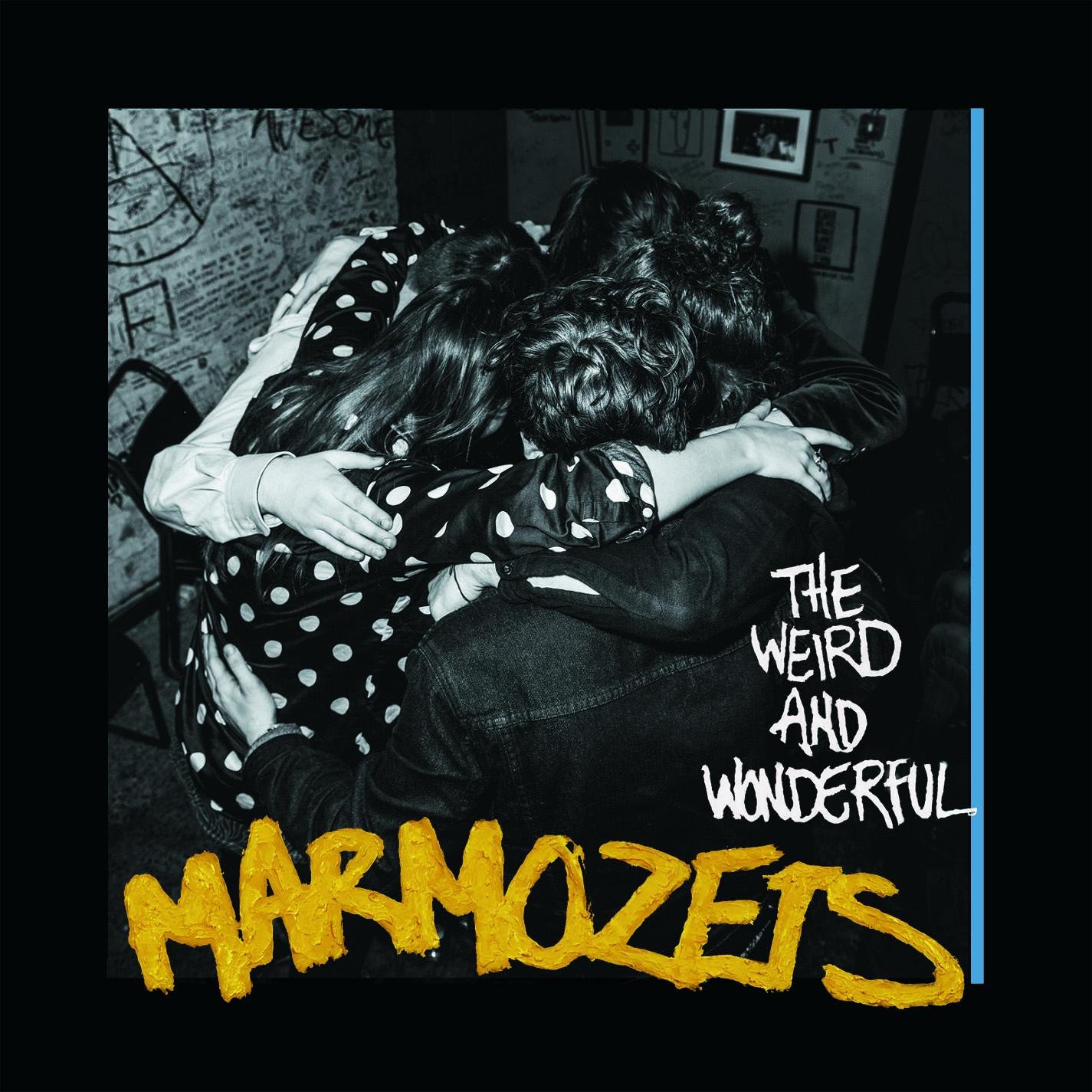 It’s hard to place a genre label on this UK rock act.


They seem to embrace every sound your average rock-loving noughties teen was into and meld it into a fun cocktail, sporting early-Arctic-Monkeys riffage, mathcore time signatures and angsty female screamo vocals somewhere on the spectrum between Paramore and Rolo Tomassi. The result is something that should sound 'sooo last decade', but instead sounds entirely fresh.

Catchiness makes the band’s sound all the more likeable, with lead singer Becca MacIntyre shrieking out some killer hooks – the first two tracks being prime examples. Amongst the thirteen songs, my favourite moments are the crazier numbers such as the schizophrenic ‘Vibetech’ and metal-riff-laden ‘Particle’.

There are an equal number of more accessible moments, which I’m not as keen on, but I understand will appeal more to certain people. The closing track, ‘Back to You’, teeters on the edge of being a soppy emo ballad.

That said, no part of this record is plain soft and boring. Perhaps because the female vocal touch, I ignorantly expected more emotional slow jams, but instead the band keeps things loud and distorted for pretty much all thirteen tracks, with fun being the focus and schmaltziness being largely and thankfully swept aside.
★★★★☆