Congratulations. You all survived the winter. Now we’ve entered Spring, the season of rebirth. The leaves and the bees and wild Kanyes are all re-emerging and everyone’s happy and frolicking in the streets because 2015’s going to be the best year since 2014. I CAN JUST FEEL IT.

Anyway, here are the best and worst tracks of the week.


Jumping on top of a soulful Mark Ronson produced beat, rappers Action Bronson and Chance deliver this ode to bitchy girlfriends. It’s spiteful but done in humour evident through Chance’s petty lamentations on the last verse: ‘I hope the zipper on your jacket gets stuck’. Anyone who’s had a partner they grew to hate will relate.


This sludgy beast of a track immediately had me donning my metal face in appreciation. The riffs that this Miami band lay down sound like they’re drenched in slime. It’s like wading through a swamp. Afterwards, you’ll need a bath.


Last year, the chillwave producer started making house under the pseudonym Les Sins. Now, he’s branching out into another genre - funk. With its synth swells and greater use of guitars, ‘Buffalo’ suggests new exciting territory for his upcoming album.


There’s nothing quite as frighteningly beautiful as watching a storm roll in. UK producer, Clark, drops this latest effort which starts with some trippy raindrop-like synths and slowly builds up into a mighty breakbeat typhoon. The transition is intense.


The drop in this creative electronic instrumental sounds vaguely Death Grips (do tracks with chopped up vocals in still count as instrumentals?). Apparently, the cool kids are calling this style of music Gutter Tech. All you Witch House and Vaporwave fans better remember it. 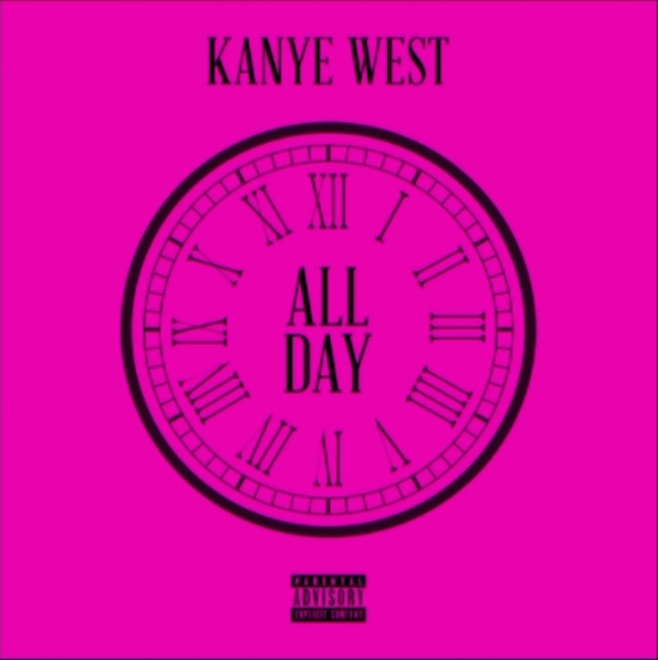 As always, Kanye delivers a killer beat, but I’m far too white to feel comfortable with the amount of n-bombs being dropped on this track. It’s also a shame Yeezy’s abandoning his softer Macca-accompanied side so soon – I was just starting to empathise with Kanye. Now we’re back to his boastful ‘I am a God’ persona it would seem. Pass me a sickbag.