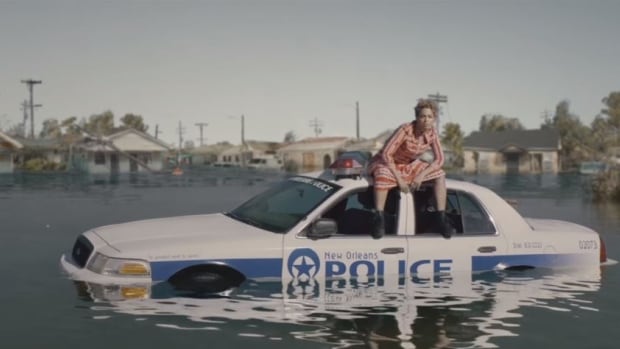 Valentines Day is round the corner. Where are the love songs? Even Beyoncé is turning political. Prepare to get serenaded anyway.

I get the feeling Sam really wants us to buy his music. Let's take a break from torrenting and put a few pennies his way. He deserves it. Not even sausage factories can keep up with the amount of bangers that this 18-year-old bedroom producer churns out. This latest track to drop on his Soundcloud turns out to be pretty minimal (by Sam Gellaitry standards) but it’s dizzyingly lively nonetheless, sporting some tight vocal chops and crazy sub-bass sure to give your speakers a workout.

Stereogum writer Chris DeVille nailed it when he described this group as ‘Chvrches with a little more NIN in them’. I kind of hoped for a less poppy chorus, but otherwise this track’s very fun. And yes, I'm just as confused by the spinning creepy lady in the video.

With its hazy guitar distortion and Erasure-esque croon-yelling I kind of feel like I’m listening to some beautifully moody New Wave band from the 80s whilst listening to this track. It makes me want to break out into spaced-out goth dancing.

‘Jackson Five nostrils’? Red Lobster? The Illuminati? Beyoncé sings about a lot of stuff in this vaguely political new song, which people are calling a ‘black pride anthem’. It’s nothing on Kendrick Lamar if you ask me. However, the trap beat in the background is undeniably monstrous, made more impressive by some of Queen Bey's most fiery singing to date.

Whilst hosting his own Radio 1 show, the alternative R&B artist decided to sneak this new track into the mix. It’s a haunting slowburner from the singer-songwriter made up of his signature fragile vocals and lots of gloomy disorientating synth sounds carrying all the chill of a February night.

All this talk about ‘revolution’ and ‘new bohemia’ and she sounds like a carbon copy of Taylor Swift. Sorry love, but you’re not revolutionising anything.
Posted by Alasdair Kennedy at 18:00:00
Email ThisBlogThis!Share to TwitterShare to FacebookShare to Pinterest
Newer Post Older Post Home
Follow @AlasdairKenned1