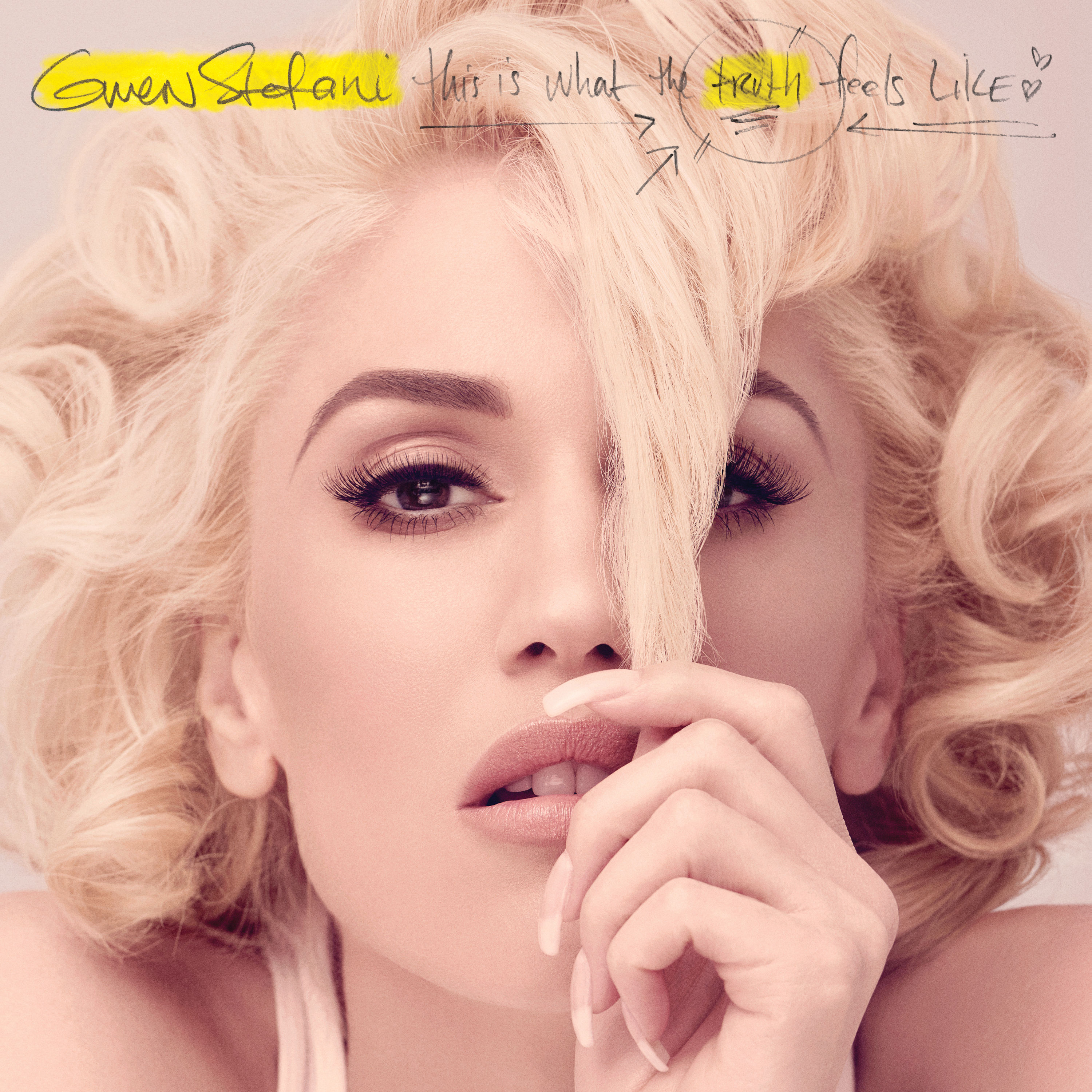 ‘Why do you have to go and make me like you?’

So goes the hook from the fourth track. It also neatly sums up my thoughts on Gwen Stefani (well, at least for the first few tracks of this record…).

Undoubtedly, the ex- No-Doubt-frontwoman has delivered some pop classics throughout her career, crafting the beautiful ballad ‘Don’t Speak’ and teaching kids how to spell bananas with her hip-hop-infused hit ‘Hollaback Girl’. However, a lot of it’s been gratingly girly and slightly obnoxious too.

Following the single ‘Spark the Fire’, which saw her rapping stupid lines like ‘I am a Libra/let’s balance the scales’, I kind of hoped this album would be an embarrassing flop, one that I could easily sink my teeth into and get to practice my brutal panning skills on.

However, Gwen decided to annoyingly cut this track from the record, instead releasing a breezy breakup album following her divorce with Gavin Rossdale.

The tracks aren’t bad enough to tear apart. In fact, for the first few songs, I actually found myself enjoying the record.

Gwen’s vocals are on top form. They’re bouncy, catchy, sultry yet sweet, melodramatic but never serious enough for it to matter. Despite being 46, she still sounds young (and looks it – is she Dorian Grey?). But this isn’t another case of Madonna’s Rebel Heart – Gwen avoids Diplo-produced beats and tasteless teenage topics, staying fresh and modern but acting her age. ‘Where Would I Be?’ is a wholly lovable pop-reggae song, whilst ‘Make Me Like You’ sees her riding a fun eighties synthpop groove.

Sadly, Gwen’s newfound sensibility does turn out to be a double-edged sword. Whilst she refrains from being obnoxious, she does settle for drastically dull lyrics that might be emotive if they weren’t so dumbed down. Bringing no new perspectives to the hackneyed subject of heartbreak, she simply belts out cliché after cliché. Lofty synth-driven ballad ‘Used to love you’ is as lyrically generic and purposeless as its title suggests. Really, Gwen, you used to love your husband? But now you’re both divorced and you don’t?  That’s certain to inspire heartbroken listeners everywhere.

These simplistic lyrics might not matter much if the music made up for it throughout, but after the first couple tracks the beats start to progressively get less exciting too, so that in the end Gwen’s vocals really are the only thing driving the album.


In the end, as likeable as she remains, it just feels like she’s playing it safe at this point. But given the lack of radio airplay this doesn’t seem to be working very well. It begs the question – how does a female pop star in her forties compete to stay in the charts? Trying to fit in with the shock-based Mileys and Lady Gagas like Madonna has done certainly isn’t the answer. Neither is staying stuck in the past like Kylie, who’s still churning out eighties electropop tracks. Maybe there is no way to fit in to this youth-dominated world of twerking Tinashes and cutesy Carly Rae Jepsens, most of whom are even younger than me. Maybe she’d be better off going down an experimental path like Bjork or Roisin Murphy at this stage. It’s sad, but this is what the truth feels like (yeah, I had to end it on a pun).
★★☆☆☆