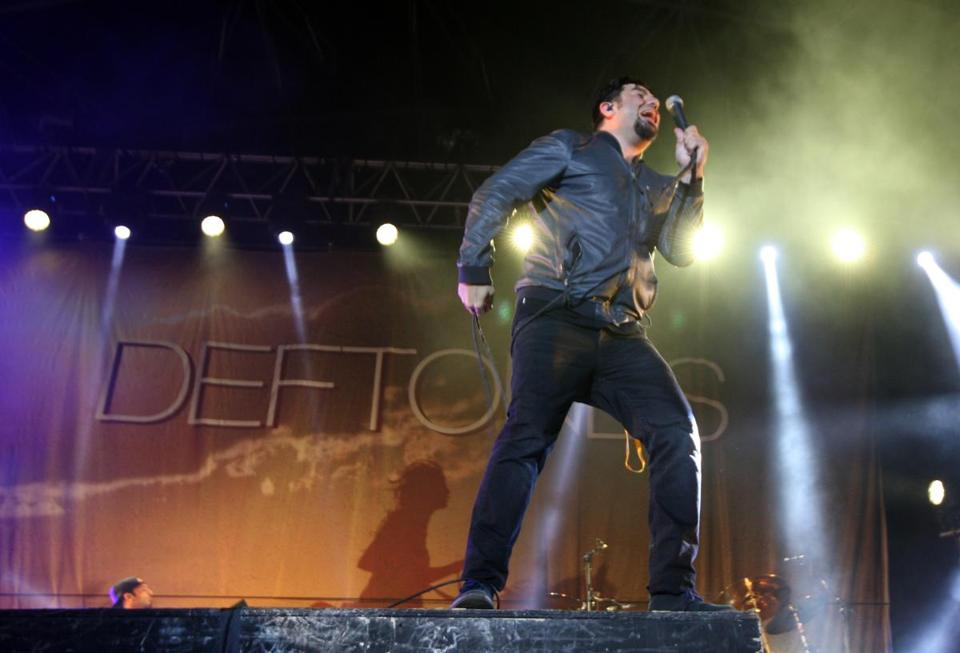 No worst tracks this week.

Sufjan’s previous two singles ‘America’ and ‘My Rajneesh’ were both ten-minute-plus slow-building genre-bending epics. In contrast, ‘Video Game’ is a snappy danceable synthpop anthem. It’s proof of just how versatile Sufjan is (I never thought I’d be able to dance to a Sufjan Stevens track) and I’m now clueless as to what his upcoming album will sound like. If there’s any theme, I imagine it will be in the lyrics – both ‘America’ and ‘Video Game’ use metaphors to show despair for modern life.

Mike Patton’s wacky experimental musical project, Mr Bungle, started off its life in the 1980s as a thrash/death metal band. This new track is a re-recording of a demo from the band’s early days (technically not a ‘new’ track, but whatever). Dave Lombardo of Slayer features on drums, while Scott Ian of Anthrax plays alongside Trey Spruance on guitar. It’s an absolutely ferocious song – the breakneck speed of the guitars is insane and Mike Patton’s vocals are reliably psychotic. The band are re-recording their entire high-school demo tape, so expect more awesome metal tunes.

Of all the female rappers churning out trap rap bangers, Ashnikko definitely seems to be one of the more creative. I’m digging the Arabian flavour of the beat and the moaned out delivery of the chorus. The lyrics also make me feel like an empowered woman.

I thought this was going to be an Arctic-Monkeys-AM-era-styled indie rock song judging from the moody opening bassline. However, as the synths and vocal harmonies enter the mix, it takes on its own distinctly unique neo-soul flavour. The Ontario-based singer-songwriter will be dropping an album titled For Your Dreams in September.

This bubbly electronic instrumental packs a lot of detail into its four minute runtime. According to the NY-based artist, this track was written ‘about a year ago, during a period that felt like an eternal nocturnal chaos. I was bartending, performing, mixing other people’s songs, getting my first consistent DJ gigs and rediscovering my interest in photography’. The fast pace and busy structure of the track definitely feels like a reflection of this fast and busy lifestyle.

Alt-metal veterans Deftones have dropped this new single - the title track from their upcoming album Ohms. Chino’s vocals sound very clear in the mix and I’m loving the powerful riffs (even if I’m not sure whether the 9 string guitar is necessary).
Posted by Alasdair Kennedy at 04:31:00
Email ThisBlogThis!Share to TwitterShare to FacebookShare to Pinterest
Newer Post Older Post Home
Follow @AlasdairKenned1